Voting in a pandemic: One ATPE lobbyist's experience 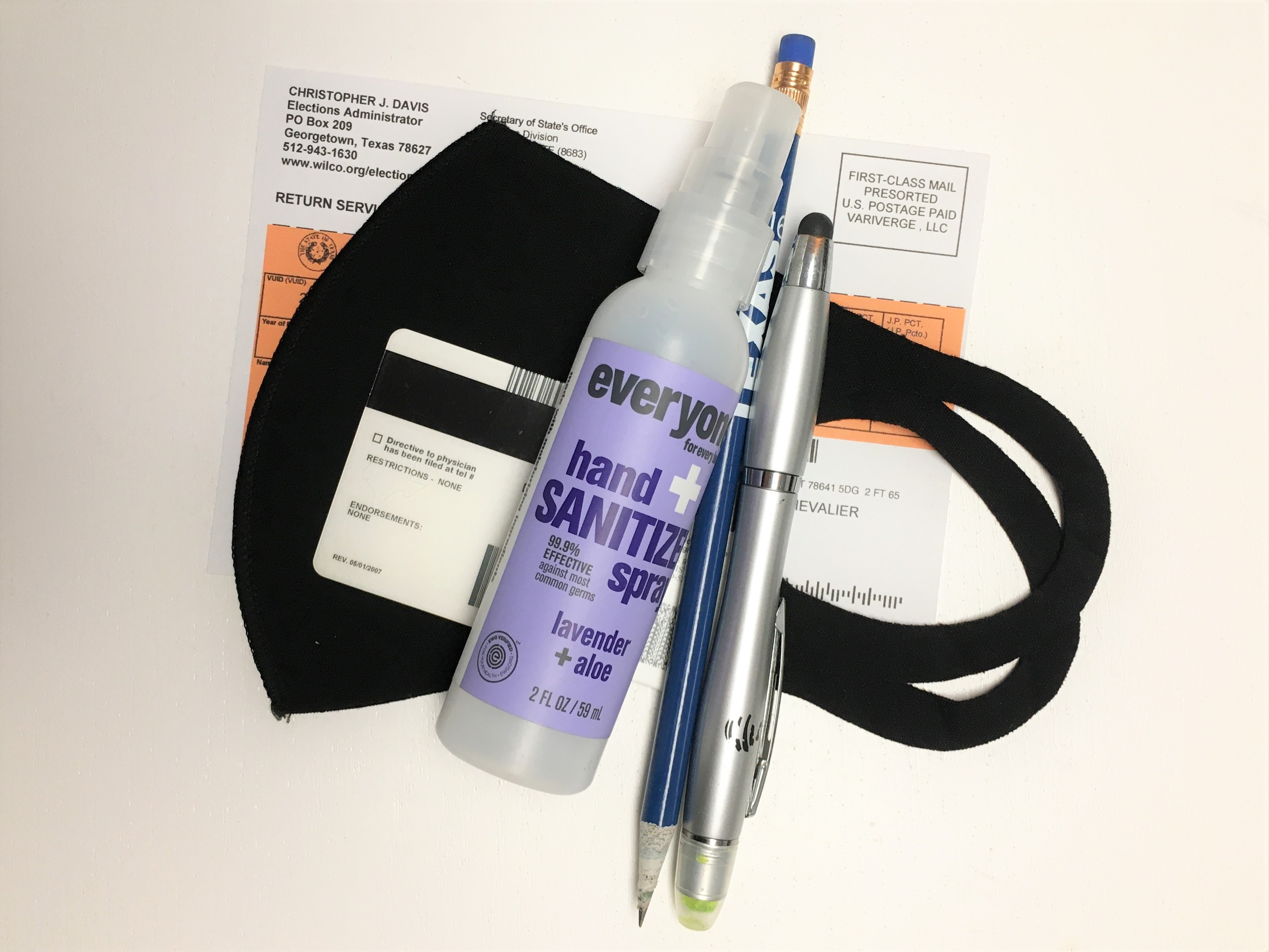 Preparing to vote this morning was different from my experience in previous elections. I gathered a face mask, hand sanitizer, a stylus, a pencil with eraser, my driver's license, and my voter registration card. I wanted to have a couple different stylus options for the touch-screen voting machines, just in case. I didn't end up needing the registration card or the pencil, but they were good to have.

There weren't any more cars than normal when I arrived at my polling place, and there wasn't a line or anyone appearing to use curbside voting. This felt typical, especially since I tend to go in the early hours of the first day of early voting. There were new signs posted outside the polling location showing suggestions such as wearing a mask, keeping distance between you and others, bringing a stylus, and using curbside voting if you had COVID-19 symptoms. 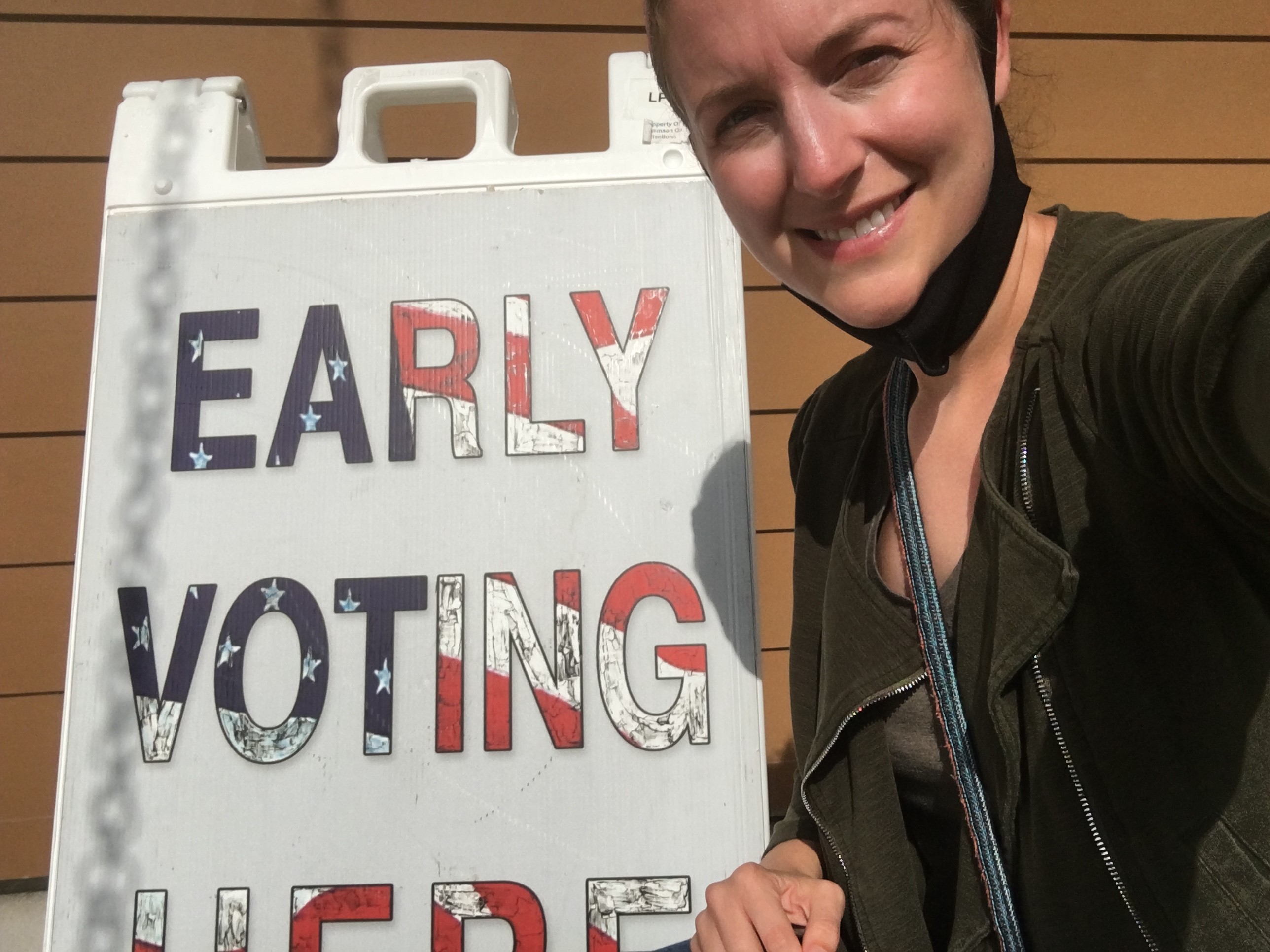 The inside of my polling location looked mostly the same, although I think there were fewer voting machines since they were more spaced out. There were also Plexiglas protectors at the check-in area and all poll workers were wearing masks. I provided my driver's license to the poll worker under a small opening in the glass partition. When I said the wrong street address, I realized I was a little nervous and the poll worker reassured me that everything was very clean and that they had been trained extensively on how to protect themselves and voters.

I highly recommend that you early vote. I was the only voter in the room the entire time and was in-and-out in under five minutes. Early voting for the primary runoffs and the SD 14 special election if you live in the Austin area runs from June 29 to July 10. Election day is July 14. Remember, everyone can participate in the runoffs, even if you didn't vote in March.

Learn more about candidates' views on education issues here on Teach the Vote.