The Voting Scoop: What you need to know 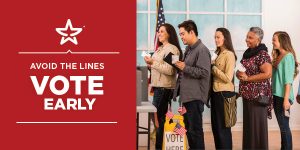 With early voting underway now across Texas, it's a good time to review what you need to know about the voting process itself before heading out to the polls. You may find some things have changed since the last time you voted, while other things have stayed the same.

Election administrators all over the country are paying increased attention to election security as a result of widely publicized attempts to hack the 2016 elections. As part of this push, legislators in 2019 attempted to require Texas counties to use voting machines that create a paper record of each individual's ballot. While a statewide law requiring a paper ballot never passed, all but 69 of the state's 254 counties now use paper ballots or hybrid voting machines that include both an electronic and a paper record of your vote.

Chances are, your county may have recently switched over to a new ballot-casting process. In some cases, this has caused confusion. In Austin, for example, "fleeing voters" caused delays in the November 2019 election when they misunderstood the process and walked off with the paper ballot records printed off by the new machines. Those paper records are supposed to be placed into the ballot box at the polling location.

Since the voting systems used by Texas counties are varied, make sure you understand the process before casting your vote, and ask the election workers at your polling place for guidance, if needed. Here is some additional information from the Texas Secretary of State's "How to Vote" section of the VoteTexas.gov website:

"Depending on the type of election – local, statewide, national, or combination – you will be handed:

If your county uses a machine that creates a paper record, here are some generic directions provided by the Texas Secretary of State: 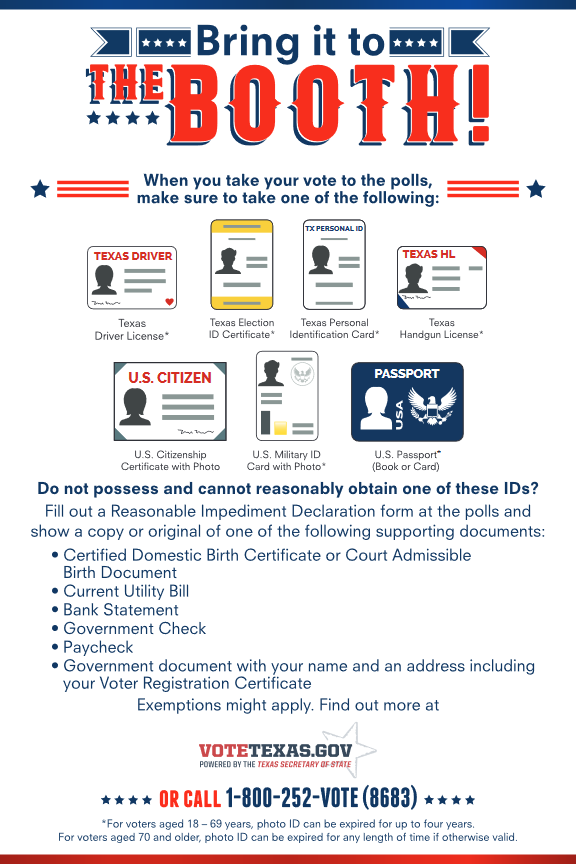 No matter what kind of ballot machine your county uses, what you're required to bring with you in order to cast your vote remains the same. The Texas Secretary of State explains the rules on its website, which include a requirement to show an approved form of identification to the poll worker before you may vote (unless you have been given a "permanent exemption on your voter registration certificate." The seven approved forms of photo identification include:

If you don't have a photo ID, you can still vote. You will just need to mark a "reasonable impediment declaration" and show a supporting document, which can be one of these: 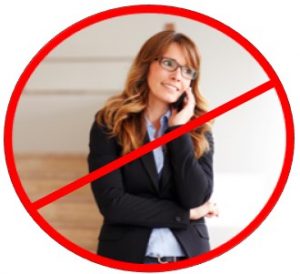 Here's one more important reminder about voting: You cannot use your cell phone while casting your vote. So if you're hoping to refer to a sample ballot to help remember your preferences, be sure to print it out before heading to the polls.

Early voting in the Texas primaries runs through February 28, 2020. Hours and locations will vary based on your county, but you can typically find a list of polling locations and times at your county's website. Remember that voting early is the best way to avoid getting stuck in long lines. You can also speed things up if you research your candidates here on TeachTheVote.org before heading to the polls.

Now get out there and vote!