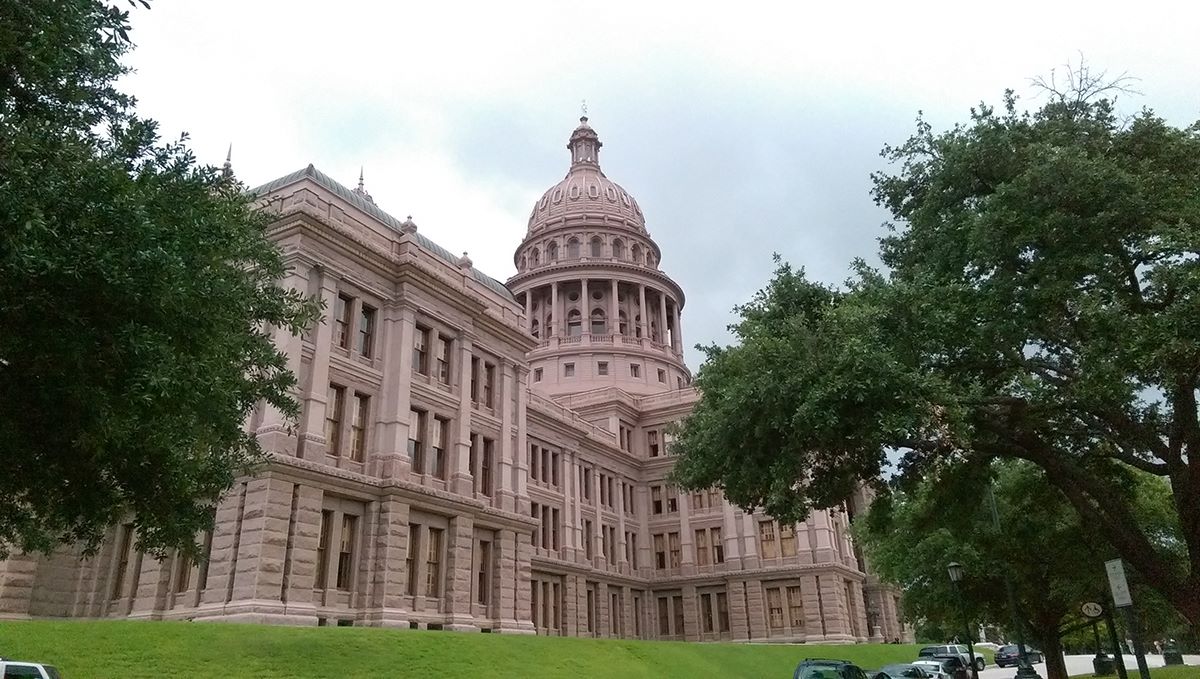 Legislators were back in Austin Monday, February 22, for dueling budget hearings after a massive winter storm triggered widespread power and water outages across the state last week. Both the full House Appropriations and Senate Finance Committees took up public education in their respective hearings.

Ahead of yesterday’s meetings, ATPE the other three statewide teacher organizations sent a joint letter to members of the Senate and House committees that are tasked with writing a new state budget. Our letter details short- and long-term spending priorities, as well as areas where the Legislature could reallocate dollars within Article III (the section of the Texas budget dedicated to public education). Members of both the Senate and House committees mentioned the teacher groups’ letter during yesterday’s discussions.

Although the Senate Finance Committee began its budget work two weeks ago on, yesterday’s hearing was the first for the House Appropriations Committee, which had been scheduled to meet last Monday. After introductory remarks from new Chairman Greg Bonnen (R -Friendswood) and Vice Chairwoman Mary González, the committee spent the first part of its hearing on general matters, hearing the State Comptroller’s presentation on the Biennial Revenue Estimate, an update on the Economic Stabilization (or “Rainy Day”) Fund, discussion of legislative spending limits, recommendations from the Legislative Budget Board, and an update on COVID-19 pandemic-related funding. 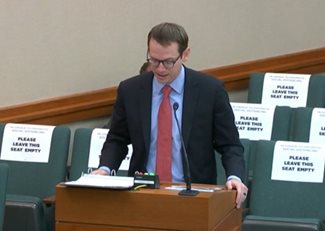 For part two of Monday’s hearing, the House Appropriations Committee heard Commissioner Morath give one of his two budget presentations to lawmakers that day. Two areas of questioning on which the committee overwhelmingly engaged the commissioner were STAAR testing and COVID-19. Other questions included virtual/remoting learning and connectivity, last week’s storm, funding for special education, and transition grants tied to House Bill 3 (2019).

Click these links to view archived video of part one and part two of Monday’s budget hearings on the House side. The House Appropriations Subcommittee on Article III will begin meeting Thursday of this week and continue meeting through the following week.


On the other side of the Capitol, the Senate Finance Committee discussed issues related to last week’s storm for about an hour yesterday before turning its attention to Article III, including funding requests from the Texas Education Agency (TEA). Commissioner of Education Mike Morath gave a presentation to the committee and discussed such wide-ranging topics as enrollment, truancy, “hold harmless” funding, STAAR testing and accountability, internet connectivity, property tax compression, recapture, and the state’s share of education funding.

After their conversation with the commissioner and a brief presentation from the superintendent and CFO of the Windham School District, the Senate committee addressed the Teacher Retirement System (TRS), hearing testimony and a presentation from TRS Executive Director Brian Guthrie. Guthrie thanked the committee for fully funding last session’s Senate Bill (SB) 12 and relayed the relatively rosy fiscal picture for both the pension fund, which is not only actuarially sound but also ahead of schedule on its path to full funding, and TRS-Care, which for the first time in a decade does not need a supplemental appropriation to stay solvent. Guthrie received significant praise from SB 12 author and former chair of the committee that oversees TRS, Senator Joan Huffman (R-Houston).

However, what began as an upbeat interaction between the committee and Guthrie quickly turned sour, beginning with Senator John Whitmire’s (D–Houston) berating Guthrie and the TRS board first for their decision about leasing office space in downtown Austin and second regarding TRS staff salaries. Next, Guthrie had to defend the TRS-ActiveCare health insurance program against calls from Senators Larry Taylor (R–Friendswood) and Charles Perry (R–Lubbock) to open up teacher health insurance to competition from the private market, despite the fact that the primary issue with affordability of active educators’ health insurance has been the Legislature’s unwillingness to properly fund the program. Finally, despite TRS’s strong investment performance, the agency’s pension investment practices were called into question yesterday by Senator Charles Schwertner (R- Georgetown). Schwertner previously criticized the Employees Retirement System (ERS) and other state pension systems during Senate Finance Committee hearings earlier this session and has been a longtime proponent of converting defined-benefit pension plans into defined-contribution systems more similar to 401(k) plans. 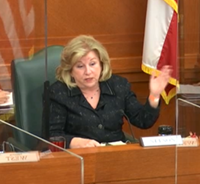