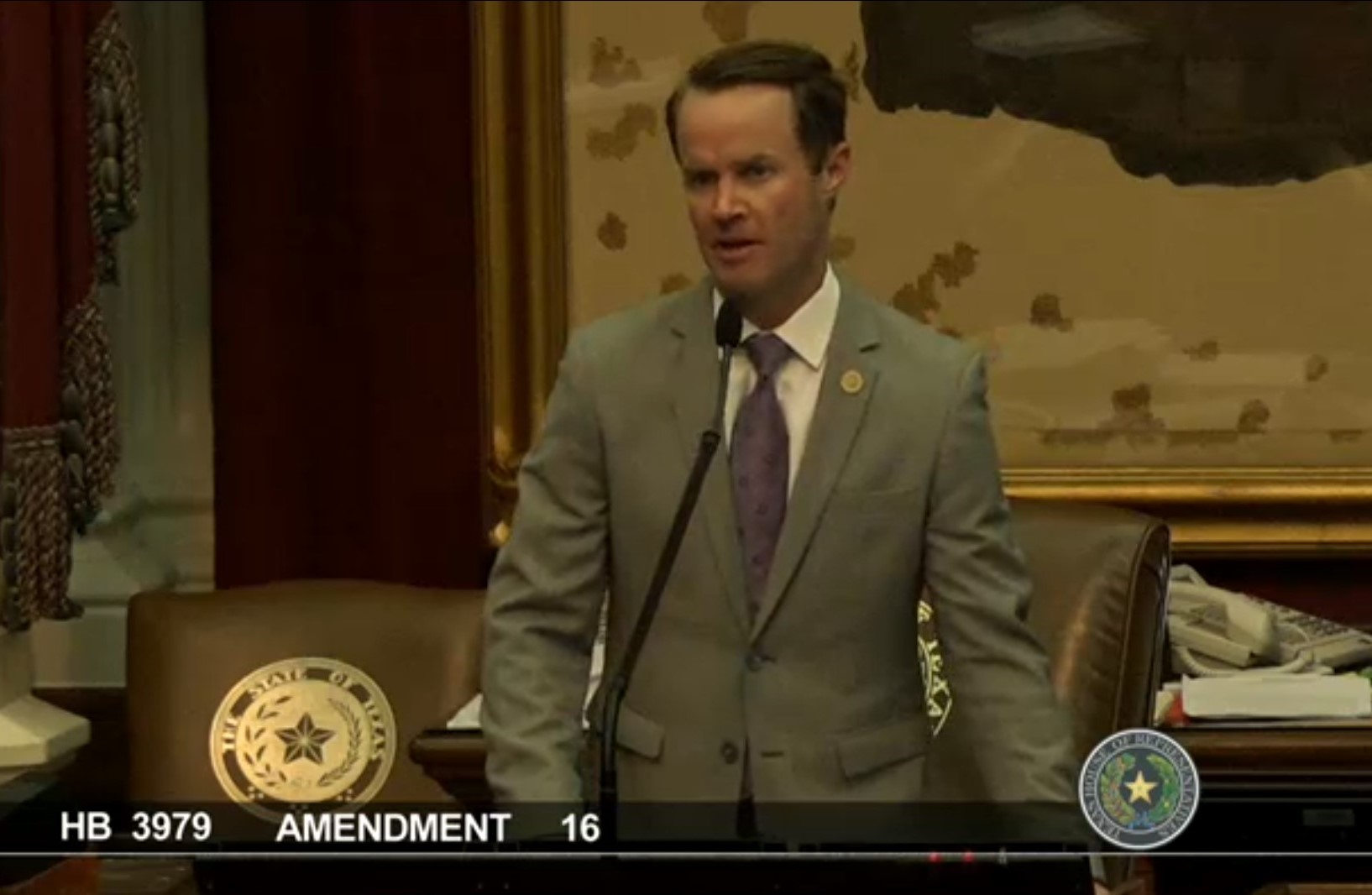 Numerous bills are on this week’s floor calendars awaiting a House vote in the hope of staying alive, including more than a hundred bills that were on Monday's calendar. With few exceptions, Thursday, May 13, is the last day the House can approve House bills on second reading. Expect marathon floor sessions, impassioned debates, and plenty of procedural maneuvering over the next few days.

Monday’s calendar included several education-related bills, including a controversial curriculum bill that was debated long after midnight and delayed the consideration of many other bills. 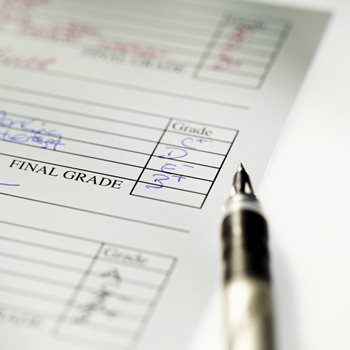 The House took a significant vote on one holdover bill Monday before even beginning work on the day’s scheduled calendar. House Bill (HB) 3731 by House Public Education Committee Chairman Harold Dutton (D-Houston) is an ATPE-opposed bill that would make several changes to the state’s “A through F” accountability rating system for schools, including treating D-rated schools as failing in some instances. The House approved the bill on second reading last Friday, but the bill failed to pass during a third reading vote on Saturday. There were 65 “yes” and 74 “no” votes. At the end of the atypical Saturday floor session, the House passed a motion to reconsider the vote by which the bill failed. On reconsideration Monday afternoon, the House again voted to defeat HB 3731, this time with 82 “no” votes and only 59 “yes” votes.

Chairman Dutton also had HB 4545 on Monday's calendar, a bill that would decouple grade promotion requirements from state assessment results, create a “Strong Foundations Grant Program,” and make several changes regarding accelerated instruction. Although ATPE supported portions of the bill that would eliminate some of the high stakes associated with testing, we objected to other parts of the bill, such as provisions granting more power to the appointed Commissioner of Education over instructional materials and proposed school district funding tied to student test performance. Fortunately, the House listened to our concerns and voted today to remove sections of the bill. Rep. Ken King authored a floor amendment to remove the commissioner’s power to make curriculum-related purchases for school districts, and Rep. Matt Krause filed an amendment to eliminate the outcomes-based funding bonuses. Chairman Dutton accepted both amendments, and the House subsequently approved the bill on second reading.

By far the most controversial bill heard Monday night was HB 3979 by Rep. Steve Toth (R-Conroe) dealing with the curriculum and teaching of social studies and related courses. ATPE opposed the bill because it would circumvent established State Board of Education (SBOE) processes for working with educators to determine curriculum standards, while also dictating teachers’ pedagogical practices. The bill prompted a lengthy, emotional debate about whether and how race-related topics should be addressed in schools, along with consideration of nearly 30 floor amendments and several complaints that the bill violated House rules. At 1:30 a.m. Tuesday morning, the House voted 81-52 to approve the bill on second reading.

House Speaker Dade Phelan gaveled the House's long day and night to an end immediately following the vote on HB 3979. That left numerous bills on the Monday calendar unheard and postponed with only a few days remaining for them to make it through the House and stay alive. 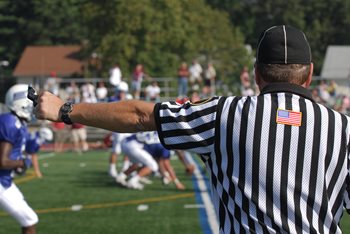 Among the bills that did not get heard Monday night is HB 547 by Rep. James Frank (R-Wichita Falls) that would allow home-schooled students to participate in a school district’s University Interscholastic League (UIL) programs. In accordance with our member-adopted Legislative Program, ATPE has long opposed this bill, which has been filed in numerous legislative sessions. HB 547 would permit home-schooled students to compete in UIL activities without having to meet the same requirements as public school students. For example, the home-schooled students would not have to comply with the same “No Pass, No Play” rule or attendance requirements that apply to their peers enrolled in the public schools.

Other education bills on Monday’s House calendar that did not get a chance for debate yet include the ATPE-supported HB 2802 by Rep. Jay Dean (R-Longview) that would require the state  to apply for a federal waiver of student testing requirements when a disaster has been declared, and HB 2344 by Rep. Erin Zwiener (D-Dripping Springs) that would enable a portfolio assessment method for state-required writing assessment.

In addition to the postponed bills, Tuesday’s floor calendar will include even more education-related bills vying for approval by the full House. One of the most concerning proposals on the May 11 House calendar is HB 2554 by Rep. Gary Gates (R-Richmond) that would create a vocational high school diploma with lower standards for graduation. ATPE and many others in the education community oppose the bill, which would leave students ill-equipped for careers and unqualified for post-secondary education.

Here are a few of the other education-related bills that were approved by the House on second reading during Monday's proceedings:

ATPE encourages our members to visit Advocacy Central to send messages to their lawmakers about bills upcoming on the calendar.
Previous
Next