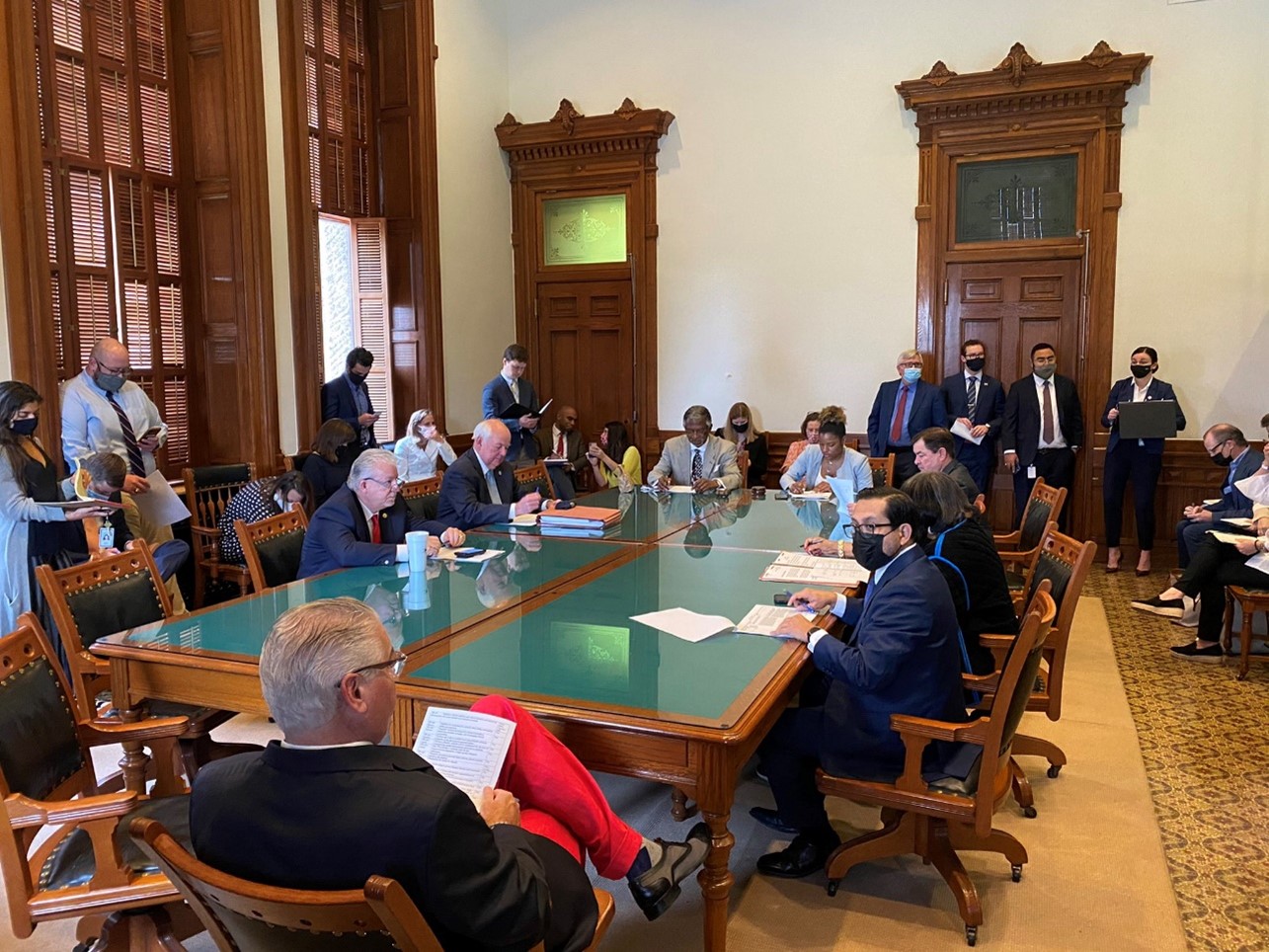 One major bill that ATPE opposes was unable to make it out of the committee today and left pending after it failed to garner enough support. Senate Bill (SB) 28 by Bettencourt (R-Houston) would arbitrarily weaken taxpayer oversight and public accountability for charter schools, even though they are publicly funded. Although the proposed committee substitute for the bill eliminated its provision that would require a supermajority of SBOE members for a charter veto, the bill still limits the discretion of the elected body in making determinations about new charter applications. Furthermore, the bill would not address the lack of taxpayer oversight over the main mode of charter expansion, which is through expansion amendments approved solely by the Commissioner of Education. Read ATPE’s written testimony opposing the committee substitute to SB 28 here. Though the bill failed to receive enough votes for approval by the committee, Chairman Dutton moved that SB 28 be left pending in the committee, which means the bill is not yet dead and could be voted on again. Vote: 3 Ayes (Dutton, Allison, Huberty), 5 Nays (Allen, Bell, K., Bernal, González, King, K.), All others absent.

ATPE supports the following bills that received a nod of approval from the House Public Education committee at its May 11 meeting:

The following bills were also advanced by the committee today:

In addition to SB 28, here are a few other bills considered by the House Public Education Committee today that failed to receive approval:

Though originally planned for a vote today, SB 2050 by Menéndez was not considered by the committee today and also left pending.

As always, ATPE members are encouraged to visit Advocacy Central to follow the progress of bills and send messages to their lawmakers about bills of interest or concern.
Previous
Next