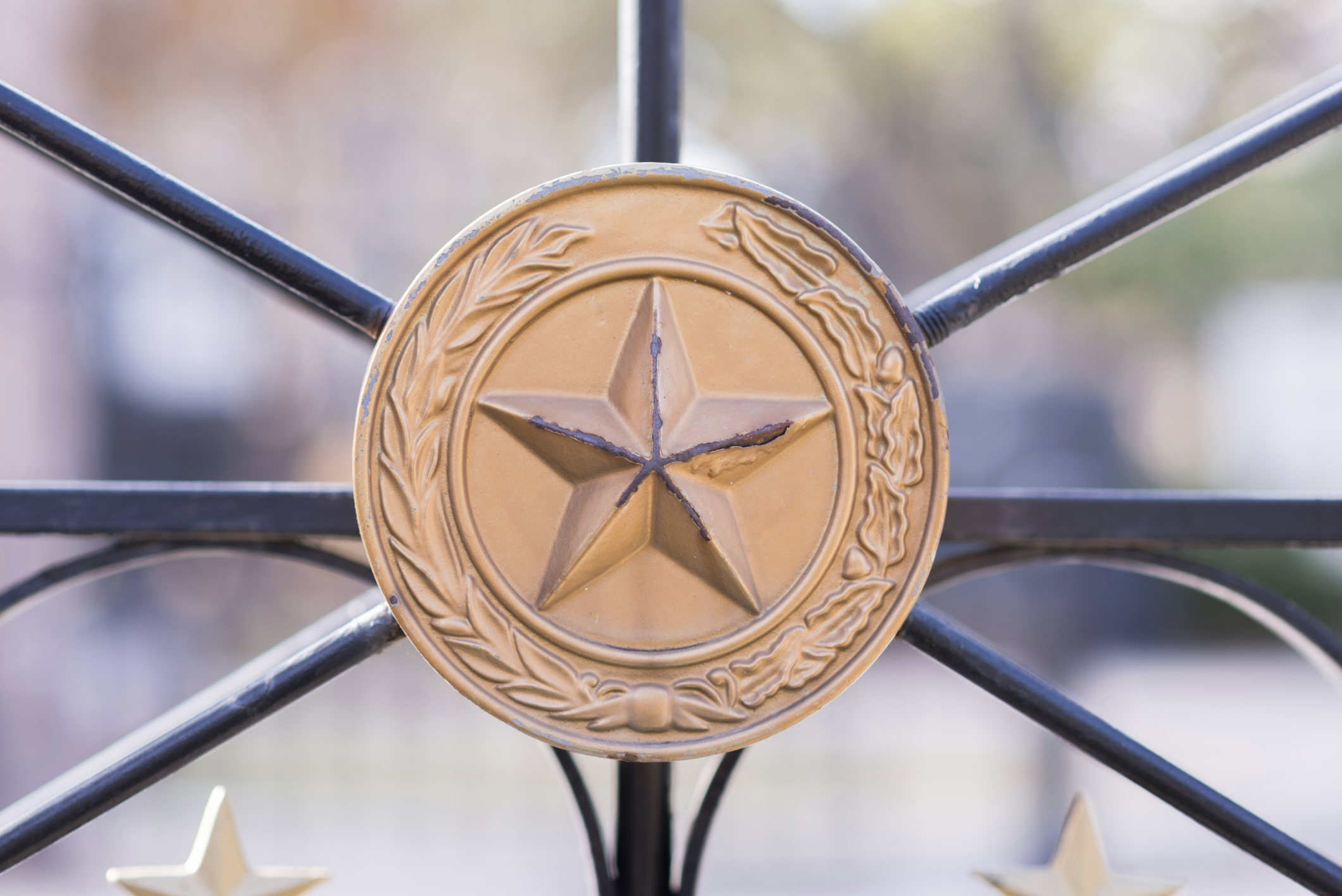 The Texas House Public Education Committee voted to advance several bills at a formal meeting Monday, May 3, including its first Senate bills of the session.

ATPE opposes one bill that was approved by the committee yesterday. The Committee Substitute (CS) for House Bill (HB) 3979 by Toth (R-Conroe) would circumvent the established State Board of Education (SBOE) process for determining curriculum standards, while also dictating teachers’ pedagogical practices. Neither of these is under the purview of the Legislature.

The bill mandates that SBOE change the Texas Essential Knowledge and Skills (TEKS) for social studies, government, civics, and related courses to prevent teachers from discussing “current events” or public policy issues that are “widely debated.” HB 3979 also makes changes that could effectively eliminate the use of any private funding for certain instructional materials, training, and technology. Read ATPE’s written testimony against the bill here.

HB 3979 had originally been set on the calendar for full House debate May 4, but the bill was sent back to the committee due to a procedural error associated with the bill. Following yesterday’s committee vote, if the bill makes it onto a House calendar again, HB 3979 could be up for a floor debate by the full House soon. The Senate has already passed a companion version of the bill.

ATPE supports the following bills that also received a nod of approval from the committee at its May 3 meeting:

The following bills were also advanced by the committee Monday:

The House Public Education Committee is meeting again Tuesday, May 4, to hear a couple of House bills and several Senate bills. The committee is expected to take additional votes on other pending bills. Watch for a separate post about Tuesday’s hearing later on our Teach the Vote blog.

As always, ATPE members are encouraged to visit Advocacy Central to follow the progress of bills and send messages to their lawmakers about bills of interest or concern.
Previous
Next