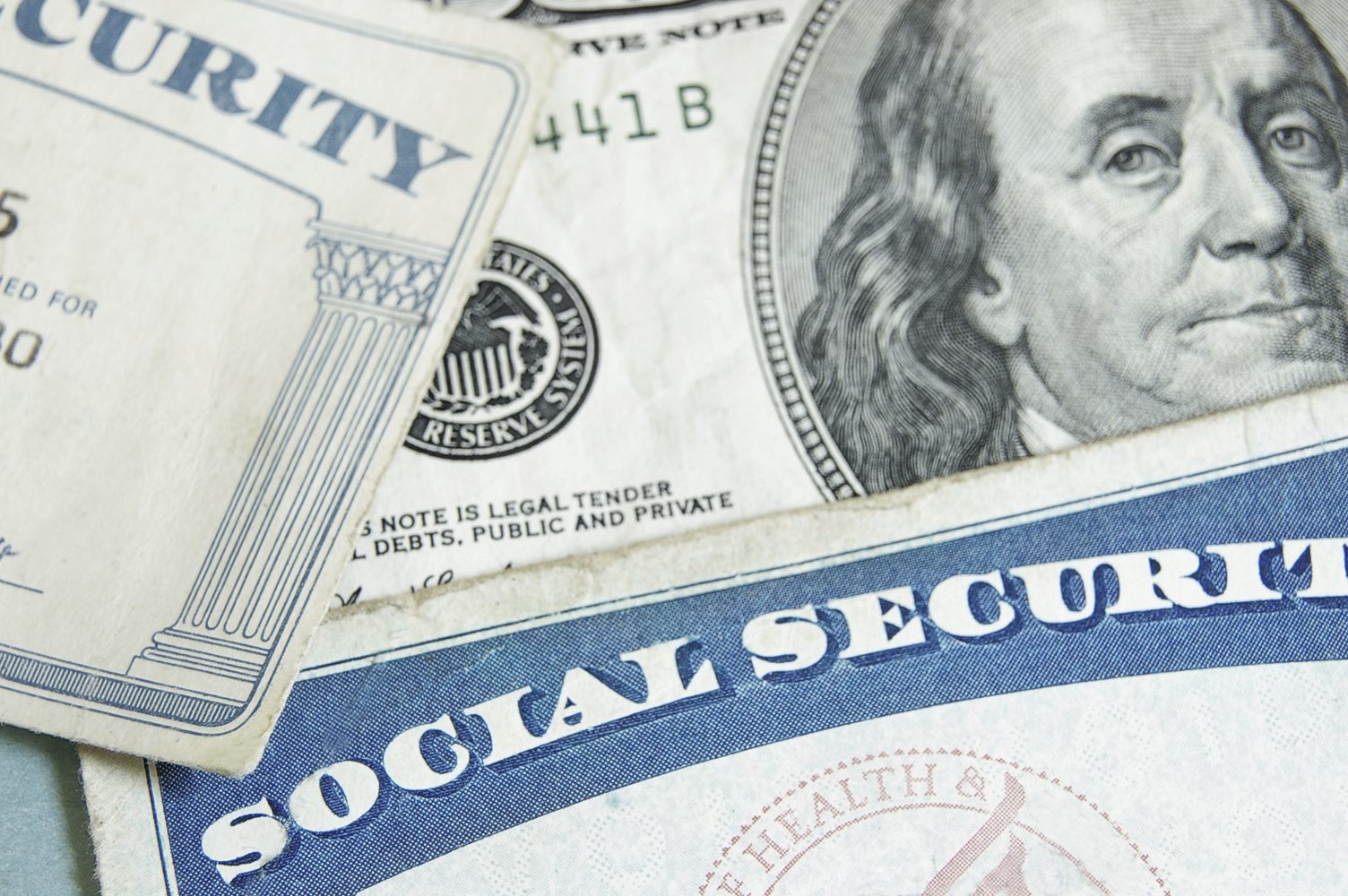 On Wednesday, Nov. 3, U.S. Rep. Kevin Brady (R-TX) reintroduced his bill known as the “Equal Treatment of Public Servants Act of 2021.” The bipartisan legislation, H.R. 5834, would repeal the Windfall Elimination Provision (WEP) that reduces many public employees' Social Security benefits, replacing it with a more equitable formula that will improve retirement income for many school workers, firefighters, police officers, and other governmental employees. 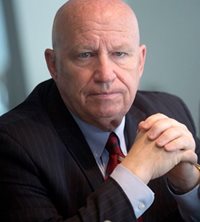 In a press release, Brady wrote, "Many of our public servants have worked extra jobs or an extra career, paying into a Social Security system that treats them differently. We want equal treatment, and believe it’s time for Congress to act." ATPE has long supported federal legislation to address the unfairness of the Social Security offsets, including previous iterations of the bill Brady filed this week.

Congressman Brady from The Woodlands, Texas, is the current ranking Republican on the U.S. House Committee on Ways and Means, having previously served as its chair. For several years he has worked alongside Rep. Richard Neal (D-Mass.) who currently chairs the committee, in efforts to repeal and replace the WEP. Brady recently announced he will not seek re-election after this term.

ATPE, the Texas Retired Teachers Association, and other advocacy groups have endorsed the bill and are urging other members of the Texas congressional delegation to sign on as co-sponsors. We appreciate the ongoing efforts by Rep. Brady and others in Washington, D.C., to give educators the relief they need from the outdated WEP law that unfairly penalizes so many hardworking public sector employees.

- I have 20 years in the business sector. Thank you for supporting this

I hope this windfall is eliminated because I receive $400+ less from my SS Bc I am retired and receive TRS pension! I don’t have 30 years or more in SS but I have my quarters. Hopefully this is addressed too and that I can receive my whole amount that I was suppose to be getting from SS.

Representative Brady, my husband and I are deeply grateful for your support of the repeal of the Windfall Elimination Provision. In my case, because I worked in private enterprise for ten years and many summers (while off from school on summer break), my income from Social Security is limited. I have to get by chiefly on my income from TRS. Thank you for speaking up on this issue.

THANK YOU! The Windfall Elimination Provision has negatively affected my household as well. I worked in the private sector for more than twenty years before teaching. Why should the government be entitled to receive the Windfall for my years of work in the business sector?

Thank you....this has negatively affected so many of us that have worked extra jobs to make our teacher salary meet our financial needs!

Keep up the great work. It is only fair and White told him an eight that.

This effects my family, myself and millions of other Americans who paid into Social Security for most of their life then decide to become a teacher, policeman, fireman postal worker etc. We are all being penilized every month. Where as a house wife or house husband who never worked and contributed to Social Security receives 100% of their spouses Social Security after death. After public servants spouse passes they not only get penalized for their pension but their late spouses social security is reduced due to this insane Act. I am penalized $900 a month from late spouse Social Security for my tiny teacher retirement pension. I just want the public to understand and get on board to help millions of public servants that paid into social security and receive nothing or a substantial reduced amount! I spoke live to Louisiana Congressman Graves last night and asked how I could help. He said “Teresa, spread the word. We need more co-sponsors from all states. We currently have 234 co sponsees and need about 202 more”. This is my mission! Thank you- Teresa Romine Cox

Thank you Representative Brady! This unfair law has affected both my husband and me for more than 20 years. We appreciate your effort to right this wrong. I will be contacting my representatives asking for support! We each worked hard to earn social security in addition to teaching. Each of us only draws I/2 of our earned social security. It is increasingly becoming more of a hardship.