School closures, election news, the census, how to wash your hands - many important topics are circulating right now. Rest assured, the ATPE Governmental Relations team has your education news update.

The ever-developing impacts of the novel coronavirus COVID-19 have left many educators feeling uncertain. To help you navigate these uncharted waters, ATPE has a new FAQ page to answer your questions, including information about districts' ability to keep staff at home and how to deal with students who may be infected. As developments occur, check ATPE's FAQ page frequently and watch for updates here on Teach the Vote and via our Twitter account. 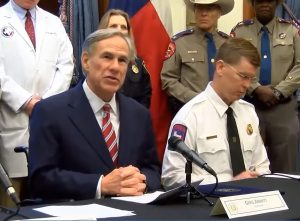 Gov. Greg Abbott declared a state of emergency due to the effects of the novel coronavirus on March 13, 2020.

During a midday news conference today, Gov. Greg Abbott declared a state of emergency in response to the crisis. As the number of confirmed cases in Texas continues a slow rise, many schools are implementing extended spring breaks, investigating options for online instruction, cleaning facilities, and taking other preventive measures. Some experts recommend proactive school closures to stem the spread of the virus, but recommendations have been mixed and local districts are making their own decisions.

Texas Commissioner of Education Mike Morath has increasingly been in the spotlight as districts seek guidance on how to respond to the virus. In his Texas Tribune interview last Friday and in his testimony to the House Public Health committee (see 1:40:00) this week, Morath erred on the side of "local control," leaving it up to districts to coordinate with local health authorities on how best to serve students. The commissioner added that low attendance waiver policies remain in effect and other measures could be taken to address low attendance should Gov. Abbott declares a state of public health disaster, which he did today at the press conference that Commissioner Morath also attended. Some are already urging the state to consider testing waivers, too, with STAAR assessments looming. The Texas Education Agency (TEA) has set up a landing page with resources, including the latest guidance for districts that provides specific information regarding district decision-making and communication; funding questions; potential attendance waivers; special populations, and online learning. 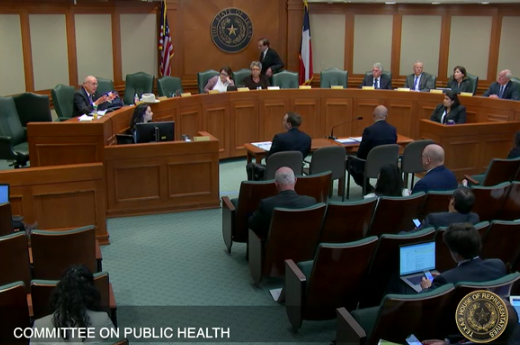 In addition to concerns about childcare, missed instruction and testing, and how to pay teachers, one of the biggest questions facing schools is how to feed children who rely on their schools for nutrition. As noted by Gov. Abbott during his press conference today, the state is also seeking federal waivers to help schools continue to provide meals to students who need them, even in the event of an extended closure. According to reporting by the Texas Tribune, some school districts are considering paying hourly employees to pass out food for students at a central location while others are considering options similar to food operations during the summer. Some districts already have begun operating mobile meal delivery stations for students. Another concern in light of anticipated school closures is the number of households that do not have the Internet access that would facilitate online instruction. According to Gov. Abbott, at least one private Internet provider is waiving fees to help its customers obtain access.

Elsewhere, TRS announced they are no longer taking walk-in appointments to their Austin headquarters, and numerous state legislative hearings and state capitol meetings have been postponed in an abundance of caution. In Washington, D.C., President Donald Trump also held a press conference this afternoon to make a national emergency declaration, which provides additional resources for states. Flanked by executives of companies such as Walgreens and Walmart, the administration announced plans to launch a screening website and new testing resources facilitated by the private retailers. Pres. Trump also said there would be a temporary waiver of interest on student loans during the crisis. Congressional leaders are also working to negotiate legislation could potentially provide relief in the form of sick leave, tax cuts, and aid to schools.

ATPE issued a press statement today and will continue to update our online resources as additional information about dealing with COVID-19 becomes available to us.

Election news continues to come out this week. Check out updates from the campaign trail here, including some big endorsements and a new Central Texas race shaping up to succeed state Sen. Kirk Watson (D-Austin). With Sen. Watson resigning next month to become dean of the University of Houston’s new Hobby School of Public Affairs, Lt. Gov. Dan Patrick this week appointed Sen. Judith Zaffirini (D-Laredo) to fill his seats on the Senate Education and Senate Higher Education committees. These are committee posts Sen. Zaffirini held previously. She has taught at the higher education level and is a former chairperson of the Senate Higher Education committee.

As always, visit TexasEducatorsVote.com for election resources created especially for educators, and use our features here on Teach the Vote to learn more about the candidates. 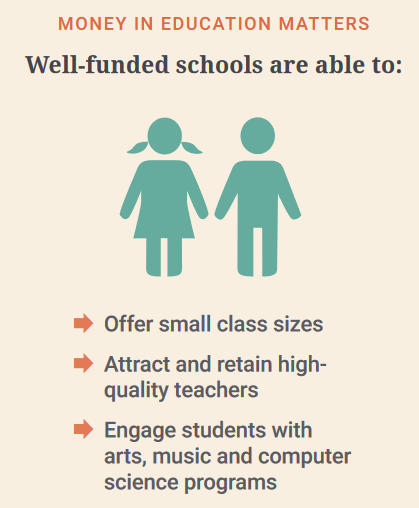 The Center for Public Policy Priorities (CPPP) released a new report this week analyzing House Bill (HB) 3, the major school finance bill passed during the 2019 legislative session. The report written by Chandra Villanueva, CPPP's Economic Opportunity Program Director, is entitled, "There's a new school finance law in Texas... now what?" Villanueva's report lauds the successes of HB 3, such as increased streams of funding for dual language, college and career readiness, and early education, but she argues there are aspects of the bill that could be improved to enhance equity. Villanueva stresses throughout the report that the legislature's focus on reducing property tax collections and recapture while increasing funding commitments to school districts may hamstring future legislatures from being able to adequately fund schools. By highlighting the lack of new revenue sources to help Texas appropriators fill the gaps, the report reflects the apprehensions many educators feel about the sustainability of HB 3. The report also makes several useful policy recommendations, including full-day pre-K funding and regular adjustment of the basic allotment for inflation (which would trigger regular teacher pay raises). 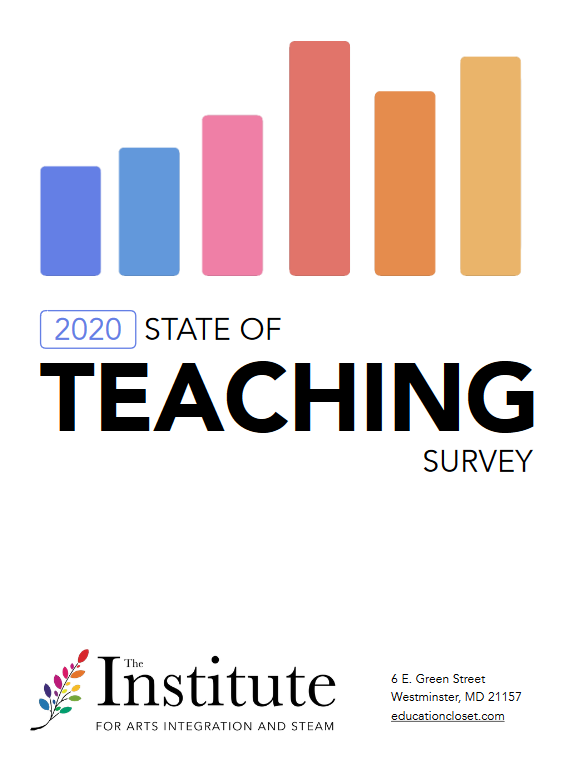 In late 2019, the Institute for Arts Integration and STEAM conducted a State of Teaching Survey of more than 5,000 teachers around the world. The study highlighted several findings that likely resonate with all teachers. First, teachers feel overwhelmed, undervalued, and believe they are not treated as professionals. Teachers work long hours, take work home, pay for supplies out-of-pocket, and don't feel they have the resources (including administrator support) to adequately address factors such as student behavior. Second, and on the positive side, teachers do feel they have access to curriculum, planning time, and professional learning resources. Lastly, the role of social media is rapidly evolving as teachers increasingly rely on resources such as Teachers Pay Teachers and Pinterest for curriculum and professional learning. These findings underscore the importance of continuing to advocate for supportive working conditions in schools, adequate pay and benefits, and opportunities for collaboration and creativity among teachers.

Checked your mail lately? By April 1, households across America will receive an invitation to complete the 2020 Census. The census, conducted once every 10 years, counts EVERY person living in the United States. Getting a complete count will help to ensure Texans have fair representation in our state legislature and in Washington, D.C. Plus, census counts determine many important streams of funding, such as for roads, emergency services, and public education! Your response to the census is just as crucial as helping to spread the word to others. Read more in this blog post by ATPE Lobbyist Andrea Chevalier.