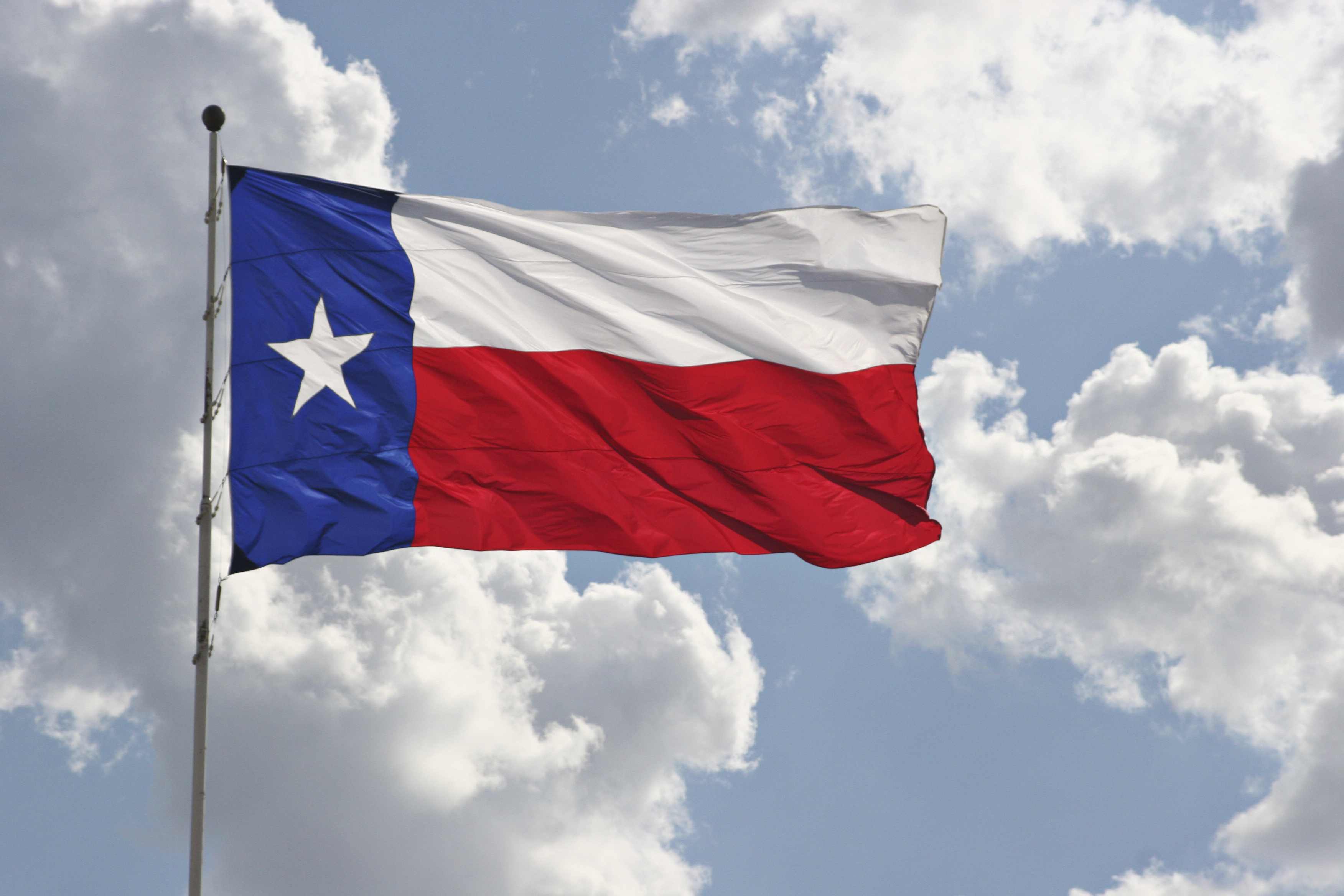 
SBEC: The State Board for Educator Certification (SBEC) is meeting today, Dec. 10, 2021. The lengthy agenda includes final adoption of proposed rule changes regarding teacher contracts to improve SBEC’s decision-making process when considering sanctions for educators who abandon their contracts. ATPE Lobbyist Andrea Chevalier testified in support of the amendments, which the board adopted shortly before lunchtime today. 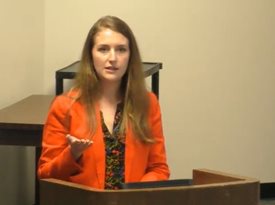 The changes, which are still subject to review by the State Board of Education before they go into effect, will expand the definition of “good cause” for an educator to resign from their contract without penalty, even if the statutory deadline for resignation has already passed. Under the new rule, “good cause” will also exist if an educator reasonably believed that they had the school district’s written permission to resign.

The rules adopted today include additional “mitigating factors” that SBEC can consider when deciding if an educator should be sanctioned for contract abandonment. They include a change in the educator’s certificate class; a reduction in base pay compared to the previous year in the same district; working conditions that reasonably pose an immediate threat of physical harm; and any other relevant factors. SBEC removed a proposed mitigating factor that would have looked at a change in campus assignment that adversely impacts an educator’s family needs or health, in part because SBEC’s definition of good cause already addresses health conditions.

The board’s afternoon discussions have included a review of the EdTPA program, CPE requirements for educators, and more. Stay tuned to Teach the Vote on Monday for a full recap of today’s SBEC meeting from Chevalier, and be sure to follow the ATPE lobby team on Twitter for real-time updates.


ELECTIONS: The U.S. Department of Justice has filed a lawsuit to enjoin Texas officials from using new district maps for the March 2022 primary elections. State lawmakers drew up the new maps earlier this year, which Gov. Greg Abbott signed into law, as part of the redistricting process required every 10 years following the U.S. Census. The federal government contends that Texas’ new maps are discriminatory and unlawful because they were drawn to give more political power to white voters, even though the growth of minority populations demonstrated through the census data is what overwhelmingly contributed to the state’s gaining two new congressional seats. Read more in this reporting from the Texas Tribune.

Meanwhile, the deadline for candidates to file for a place on the primary election ballot is Monday, Dec. 13.

TRS: The Teacher Retirement System (TRS) Board of Trustees met Tuesday and Wednesday, Dec. 7-8, 2021. The highlight of the meeting was an actuarial presentation informing the board that the TRS investment team achieved a 25% rate of return on the pension’s investments for the 2021 fiscal year. This is more than three times the 7.25% anticipated rate of return and is the highest rate in the fund’s history. Driven by this extraordinary investment performance, the fund also exceeded $200 billion in assets for the first time in its history. For more on the growth of the pension fund and what it could mean for current and future retirees, read this blog post by ATPE Senior Lobbyist Monty Exter.

Other items of note discussed during the meeting included the introduction of the newly hired head of TRS's El Paso satellite office, a report on the upcoming move of the TRS headquarters and investment team from downtown Austin to a new location in the Mueller development, and the findings of the TRS member satisfaction survey. Find all the TRS board materials and archived video of the meeting here.

CONTENT: The Texas Tribune reported Monday that North East ISD in San Antonio is believed to be the first school district to respond to a recent inquiry from Rep. Matt Krause regarding the content of school library books. As we reported on Teach the Vote in late October, Rep. Krause used his position as chair of the Texas House Committee on General Investigating to send a letter to several school districts ordering them to review a 16-page list of hundreds of books for content he apparently deemed questionable.

In a press statement this week, ATPE Executive Director Shannon Holmes said, “We respect North East ISD’s decision to comply with Rep. Krause’s request, and we also respect the right of parents to be involved in reviewing the content their children consume. However, we continue to question the wisdom of a state lawmaker asking school districts to embark on these time-consuming and costly investigations at a time when they are already struggling to maintain the staffing levels necessary to conduct normal business.”

Also this week, the Dallas Morning News reported that the Texas Education Agency (TEA)  has launched an investigation, following an unspecified complaint, into whether Keller ISD’s library books contain sexually explicit content. It is believed to be the first school district targeted for investigation after Gov. Greg Abbott called for TEA to investigate whether educators are criminally distributing “pornography” to students.

In related news, the Texas Tribune also reported this week on how the content wars and disagreements over mask policies in school districts have increased the interest in school board and other local elections, with the Republican Party of Texas forming a new initiative to try to influence those races. 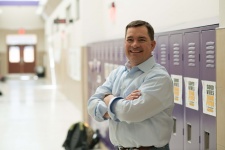 VIRTUAL: Texas House Speaker Dade Phelan (R-Nederland) announced this week his appointments to the Texas Commission on Virtual Education. The House appointees include Rep. Ken King (R-Canadian), who authored the 2021 legislation creating the commission to study and make legislative recommendations on virtual education. The other House appointees to the commission are Reps. Matt Shaheen (R-Plano) and Eddie Morales, Jr. (D-Eagle Pass), along with Dr. Danny Lovett, who works as Executive Director for the Region V Education Service Center (ESC). 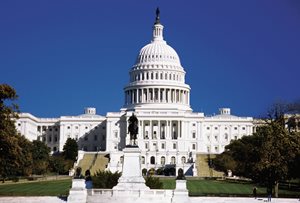 CONGRESS: Most of the focus in Washington, D.C. right now is on the comprehensive Build Back Better legislation, which the U.S. House has passed but the Senate is still negotiating. Nevertheless, ATPE continues our effort to drum up support for legislation that will urge address the Windfall Elimination Provision (WEP) in federal law, which reduces many educators’ Social Security benefits when they retire. We encourage our members to use our quick tools on Advocacy Central (ATPE member login required) to send a message to their members of Congress in support of the WEP legislation.