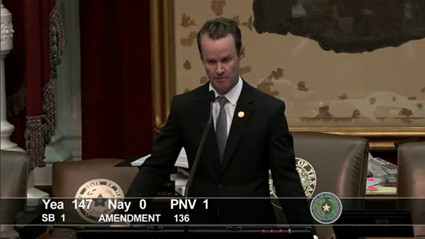 It was a week jam-packed with committee hearings and floor debates, most notably the Texas House’s vote on the state budget Thursday. Catch up on everything that happened this week as reported by ATPE Governmental Relations: 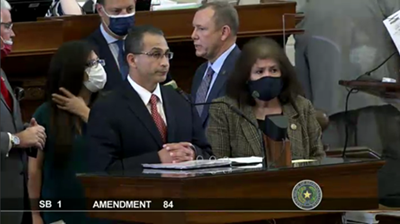 along with links to unofficial record vote counts, in this blog post by ATPE Lobbyist Andrea Chevalier. As SB 1 approaches final negotiations through the conference committee process, it is important to remember that any of these pro-public education amendments can be removed from the budget, and educators need to reach out to their legislators asking them to prioritize public education funding.

Earlier in the week the House voted to approve HB 1525, Rep. Dan Huberty’s (R-Kingwood) clean-up bill for the HB 3 (2019) school finance legislation. Of note to educators was an amendment added to the bill by Rep. Chris Turner (D-Arlington) that preserves HB 3 teacher salary increases. The amendment requires school districts to maintain their non-administrative employees’ salaries at or above the 2020-21 levels. Tuner's amendment was adopted on a vote of 97 to 49. 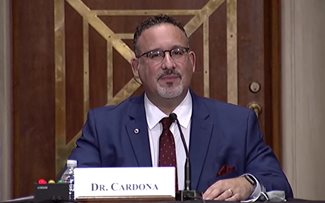 FEDERAL: ATPE sent a letter this week to U.S. Secretary of Education Miguel Cardona seeking additional guidance on the use of federal coronavirus relief funds for public education. Amid the legislative budget debates here in Austin, state officials have pointed to ambiguity in the federal law as a reason for delaying the distribution of billions in education funds to Texas school districts. At issue are “Maintenance of Effort” requirements for K-12 and higher education in the emergency bills passed by the U.S. Congress, which could limit states’ ability to draw down the federal funds. The U.S. Department of Education finally issued some guidance on the MOE requirements this month, but questions remain.

ATPE is encouraging educators to keep the pressure on their elected officials to release the federal funds to school districts as soon as possible. ATPE members can visit Advocacy Central for tools to call or send messages to their elected officials.
The House Public Education (HPE) Committee met Tuesday to hear a variety of House bills covering topics such as civics education and testing. ATPE supported several of the bills, including HB 1613, which would extend the deadline for teachers to complete Reading Academies training to the 2023-24 school year. Find more information in this blog post about the Tuesday hearing by ATPE Lobbyist Andrea Chevalier. 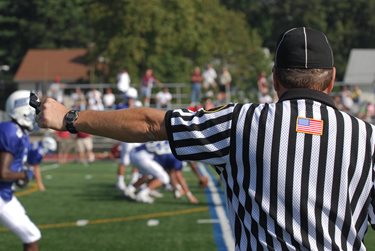 The HPE Committee also met Friday to vote on a long list of pending House bills previously heard by the committee before they turn their attention to Senate bills next week. Among the bills advancing from the committee are the ATPE-opposed HB 547 regarding home-school students’ participation in University Interscholastic League (UIL) activities and HB 3979 dictating certain content and pedagogy requirements. ATPE-supported bills that got the nod of approval by the committee today include the aforementioned HB 1613 and HB 2800 that reduces the number of standardized tests required in Texas. Read about all the bills approved by the HPE Committee in this blog post by Chevalier.

Next week the HPE committee will begin hearing Senate bills, including the problematic charter expansion bill, SB 28, passed by the full Senate last week. ATPE continues to oppose this bill because it would weaken the authority of the State Board of Education (SBOE) to regulate the approval of new charter school chains. See the full committee agenda here.

The Senate Education Committee continued its schedule of meeting twice per week. On Tuesday, the committee approved a controversial special education voucher bill, SB 1716, which was opposed by ATPE and many in the special education community. Read more about that bill in this blog post on Tuesday’s meeting. The committee then voted without opposition Thursday to advance the bill, recommending SB 1716 for placement on the local and uncontested calendar, where it could be approved by the entire Senate without debate. 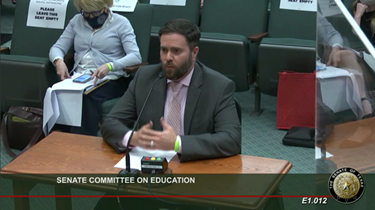 Also during Thursday’s committee meeting, ATPE Senior Lobbyist Monty Exter testified in support of a bill relating to TRS-ActiveCare. The committee substitute for SB 1444 would eliminate a loophole in the District of Innovation (DOI) law that could have an unfavorable impact on health insurance rates for educators. Read more about Thursday’s Senate Education Committee meeting in this blog post by ATPE Lobbyist Mark Wiggins.
OTHER LEGISLATION: ATPE supported a few other bills heard outside of the education committees this week. On Tuesday in the House Transportation Committee, ATPE supported HB 130 by Rep. Eddie Rodriguez (D-Austin), which would exempt school buses from paying tolls on h 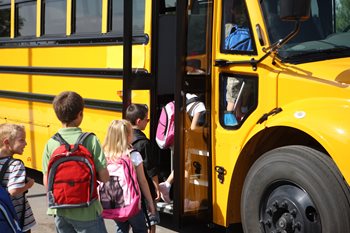 ighways. On Wednesday, ATPE supported HB 5 by Rep. Trent Ashby (R-Lufkin), heard by the Senate Transportation Committee, which would help expand broadband service across the state. We also supported HB 139 by Rep. Brad Buckley (R-Killeen) heard Wednesday by the Senate Veteran Affairs and Border Security Committee. The bill would help ensure qualified military veterans and spouses can quickly take teaching and other jobs in Texas after moving to the state due to a change in placement.

ELECTIONS: Early voting is underway for the May 1 uniform election, which includes many local races and bond propositions. ATPE encourages educators to vote in every election. Find more information about voting in the May 1 election in this ATPE blog post. For additional non-partisan election resources, visit the Texas Secretary of State's VoteTexas.gov, and check out the voter guides published by the Texas chapter of the League of Women Voters.

CORONAVIRUS: ATPE continues to update our COVID-19 FAQs and Resources page, where educators can find answers to common questions related to the pandemic.

THANK YOU for your EXCELLENT coverage and advocacy. We are with you!