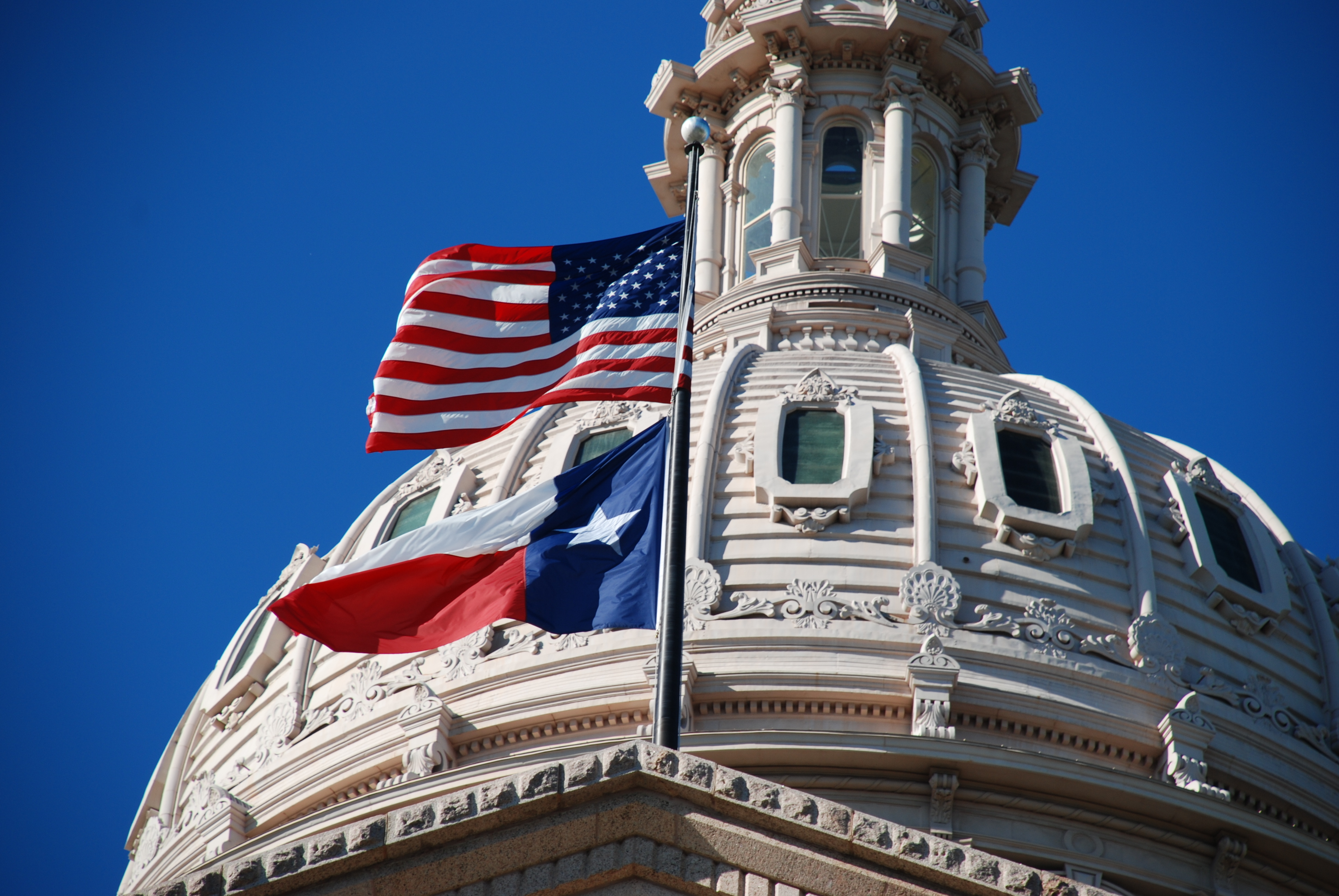 LEGISLATURE: State legislators met in Austin this week for a number of hearings, including two back-to-back House Appropriations Committee meetings, both of which included public education topics. The first Appropriations hearing Thursday featured an interim charge and invited testimony related to the Teacher Retirement System of Texas (TRS). Members heard testimony about pension and health care issues, both of which are overseen by TRS.

On the pensions side of the equation, House members continue to be receptive to the idea of authorizing and funding a cost-of-living adjustment (COLA) in the upcoming 2023 legislative session. One idea that has been gaining traction and was discussed at this hearing is a graduated COLA. This concept would provide a larger benefit to retirees who have been retired for a longer period and thus have experienced more benefit erosion due to inflation; retirees who receive smaller pensions generally; or a combination of the two factors.

As noted by ATPE Senior Lobbyist Monty Exter in his live coverage of the hearing on Twitter, TRS Executive Director Brian Guthrie, responding to a question by Committee Vice Chair Rep. Mary Gonzales, made clear that the cost of healthcare coverage for current Texas educators is out of sync with the cost of education employees' healthcare in surrounding states. This is because the legislature set the system up to control costs at the state level, not the employee level, and that system has worked as intended. This intentional legislative decision has necessitated shifting the price of funding the ever-increasing cost of healthcare coverage to Texas educators.

The Appropriations Committee heard testimony from the Texas Education Agency (TEA) regarding the state's use of federal ESSER and COVID-19 funding on the second day of hearings. You can find archived video of either these hearings, or other past House hearings, here.

UVALDE: Uvalde CISD students went back to school this week, prompting a wave of support across the state as students and staff in other school districts wore maroon and white in solidarity with those in the Uvalde community. Maroon and white are the colors of Uvalde CISD. Fort Worth ISD Interim Superintendent Karen Molinar said in a statement, “We want our friends and fellow educators in Uvalde to know we are thinking of them on this their first day of school.” While Robb Elementary, the site of the tragic mass shooting on May 24, will be demolished, a new elementary campus is expected to be built with donations.

ELECTIONS: Mark your calendars with important dates related to the upcoming Nov. 8 General Election. Many decision makers who directly impact education will be on the ballot, including Governor, Lt. Governor, Representatives and Senators, school board members, and more. Education issues such as vouchers, school safety, and curriculum are smack in the middle of political debates, and this isn’t an election you can afford to sit out.

SURVEY: The Charles Butt Foundation released its third annual survey on teacher satisfaction, which showed that more teachers are seriously considering leaving the profession. Reasons include low pay, lack of respect, workload, and being “caught in the crossfire” of political rhetoric attacking public schools, all of which are consistent with the findings of ATPE’s “Let Us Teach” survey report. Read more in this reporting by The Texas Tribune, which was reposted with permission on Teach the Vote.

TRS-CARE: The Teacher Retirement System of Texas (TRS) reports that the agency is “excited to be on the road, once again, with its health vendors.” TRS, UnitedHealthcare, Blue Cross Blue Shield of Texas, SilverScript, and CVS Caremark will host 11 free in-person fairs Sept. 20 through Oct. 20, 2022. They will be traveling across the state this fall to conduct this series of health fairs exploring retiree health benefits in locations around the state

As in prior years, TRS will continue to host virtual webinars in addition to the in-person health fairs. Retirees can attend these for a deeper look at their 2023 plan benefits and get answers to their questions. Please visit TRS Health Care Events for dates, locations, registration links, and more.

What happened to cost of living increase for retirees? Nothing mentioned in a long time!

I have had to spend the full out of pocket maximum for the past three years, because I''m stuck in the high deducti ble system. That means almost $14,000 for each of the past three years. That''s half of my take home pay every year. Why, if TRS healthcare is a state-wide system, are teachers like me having to work every summer just to pay my health care costs? Why cant TRS leverage the entire pool of state teachers and negotiate better rates for the teachers? I am one of those teachers close to leaving the profession because I can''t afford to be a teacher in Texas.

Good information, thank you! If everyone in education took someone with them to vote...imagine the possibilities!

Thank you, guys, for covering EVERYTHING!