SBEC: The State Board for Educator Certification (SBEC) met today, Sept. 30, with a lengthy agenda. Ahead of its regular board meeting, SBEC held another work session Thursday to discuss edTPA, a nationally administered performance assessment that SBEC and the Texas Education Agency (TEA) want to adopt as a mandatory pedagogy exam for certification. ATPE Lobbyist Andrea Chevalier has written extensively about the debate over edTPA this year and represented teacher groups in an earlier SBEC work session back in July. Yesterday’s work session included representatives of education policy groups and educator preparation programs (EPPs) that participated in a three-year pilot of edTPA. For more on the work session, read this blog post by Chevalier. 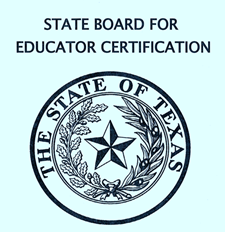 At today’s regular board meeting, SBEC members heard public testimony for and against the use of edTPA for certification. Chevalier testified, sharing feedback from panelists at SBEC’s July work session and fielding questions from the board on the extent to which stakeholder feedback is being utilized in the edTPA discussions. A lengthy discussion by the board ensued with some SBEC members expressing a desire to move forward with adopting edTPA as the state's new pedagogy exam and others sharing reservations and a desire to look at other options. There will not be an opportunity for SBEC to take any formal rulemaking action until its next meeting in December, and any rule change would still have to be approved by the State Board of Education (SBOE), which vetoed SBEC's prior attempt to use edTPA as a certification exam.

Other topics on SBEC’s Friday agenda included a discussion of possibly creating a new certificate for teachers in virtual schools; an update on accountability sanctions against the state’s largest alternative certification program, A+ Texas Teachers (also known as Texas Teachers and Teachers of Tomorrow); and a new Educator Preparation Framework developed by a stakeholder committee on which ATPE serves. For more on Friday’s SBEC meeting, read this blog post from Chevalier. 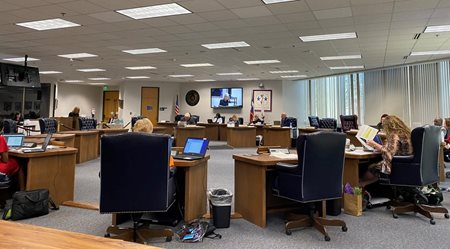 SBOE: The State Board of Education (SBOE) also held a special meeting earlier this week to discuss revision of the Texas Essential Knowledge and Skills (TEKS) curriculum standards for social studies. As ATPE Lobbyist Mark Wiggins wrote in this blog post, the board advanced a barebones framework drafted by TEA staff intended solely to implement the TEKS changes mandated by Senate Bill (SB) 3 passed in 2021. At its last meeting in early September, the board tossed out a more comprehensive framework drafted by educator and parent workgroup volunteers, which came under fire by interest groups. The SBOE punted its next major revision of the social studies TEKS to as late as 2025.

FEDERAL: In Washington, D.C., the U.S. House and Senate reached an agreement late this week on a temporary funding measure to avoid a government shutdown. Absent passage of the bill, funding for government services would have come to a screeching halt at midnight tonight. 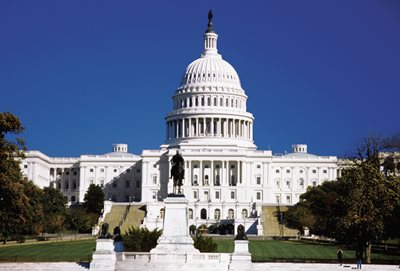 Discussions continue between Chairman Richard Neal (D-Mass.) and Ranking Member Kevin Brady (R-TX) of the U.S. House Ways and Means Committee to reconcile their bills to reform the Windfall Elimination Provision (WEP) in Social Security laws, which have been covered extensively here on Teach the Vote. The national publication Roll Call wrote about the policy and politics behind the current push to reform or repeal the WEP in this Sept. 23 article, reporting that both Neal and Brady are looking at a year-end tax package as a potential vehicle for fixing the WEP this year. If a WEP compromise garners enough bipartisan support to pass, such legislation would most likely be considered after the Nov. 8 general election and before the end of the year. Notably, Rep. Brady, who has long fought for the WEP reforms, did not seek reelection and will be finishing out his term in 2022. 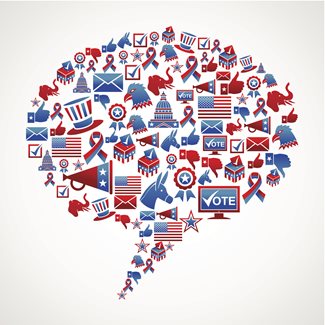 GOVERNOR: Gov. Greg Abbott (R) and challenger Beto O’Rourke (D) will participate in a single televised debate tonight. Several news stations will be broadcasting the event at 7 p.m. (CDT) Friday night. ATPE’s lobby team examined how education issues are taking center stage in media ads about the race for governor. Multiple groups have criticized Abbott’s response to school shootings, and the governor’s push for lawmakers to enact private school vouchers in 2023 prompted the group Texas Parent PAC to launch a campaign urging voters to “vote for someone else” in the governor’s race “or leave that office blank” on their ballots rather than voting to reelect Abbott. Read more about the focus on education issues in the media blitz in this Teach the Vote blog post.


ELECTION: ATPE is reminding educators to make sure they are registered to vote in the November general election. The voter registration deadline is Oct. 11. For more information on registering to vote or updating your 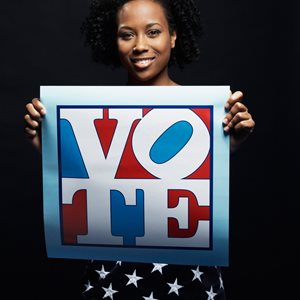 name or address on your voter registration, check out this blog post.

Use ATPE’s election resources here on Teach the Vote, including candidates’ profiles, survey responses, and voting records, to help you learn more about the candidates on your ballot. If a candidate in your area has not yet participated in the ATPE candidate survey, please encourage them to contact us at government@atpe.org.

ATPE: Today ATPE is saying goodbye to an esteemed member of our Governmental Relations team. ATPE Lobbyist Andrea Chevalier, Ph.D. is departing our association after today to pursue a new opportunity with the Texas Council of Administrators of Special Education (TCASE). 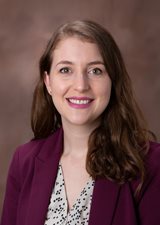 Dr. Chevalier, who joined our lobby team in February 2019, has played a pivotal role in lobbying for teacher pipeline improvements; drawing attention to teacher workload issues and calling for changes to the state's Reading Academy training requirements; leading an effort to prevent the adoption of new certification requirements without proper vetting; and organizing stakeholders to form the new Texas Coalition for Educator Preparation (TCEP). ATPE is thankful for Andrea's time and talents, including her perspectives as a former teacher, and we wish her the best in her new endeavor where she will continue to advocate for Texas educators.

Wishing you well on your new career adventure.

Oh no! I’m thrilled for your new opportunity in such an important area, Andrea, but you and your knowledge will be SORELY missed at ATPE! Thank you for your SIGNIFICANT contributions during your time with us.