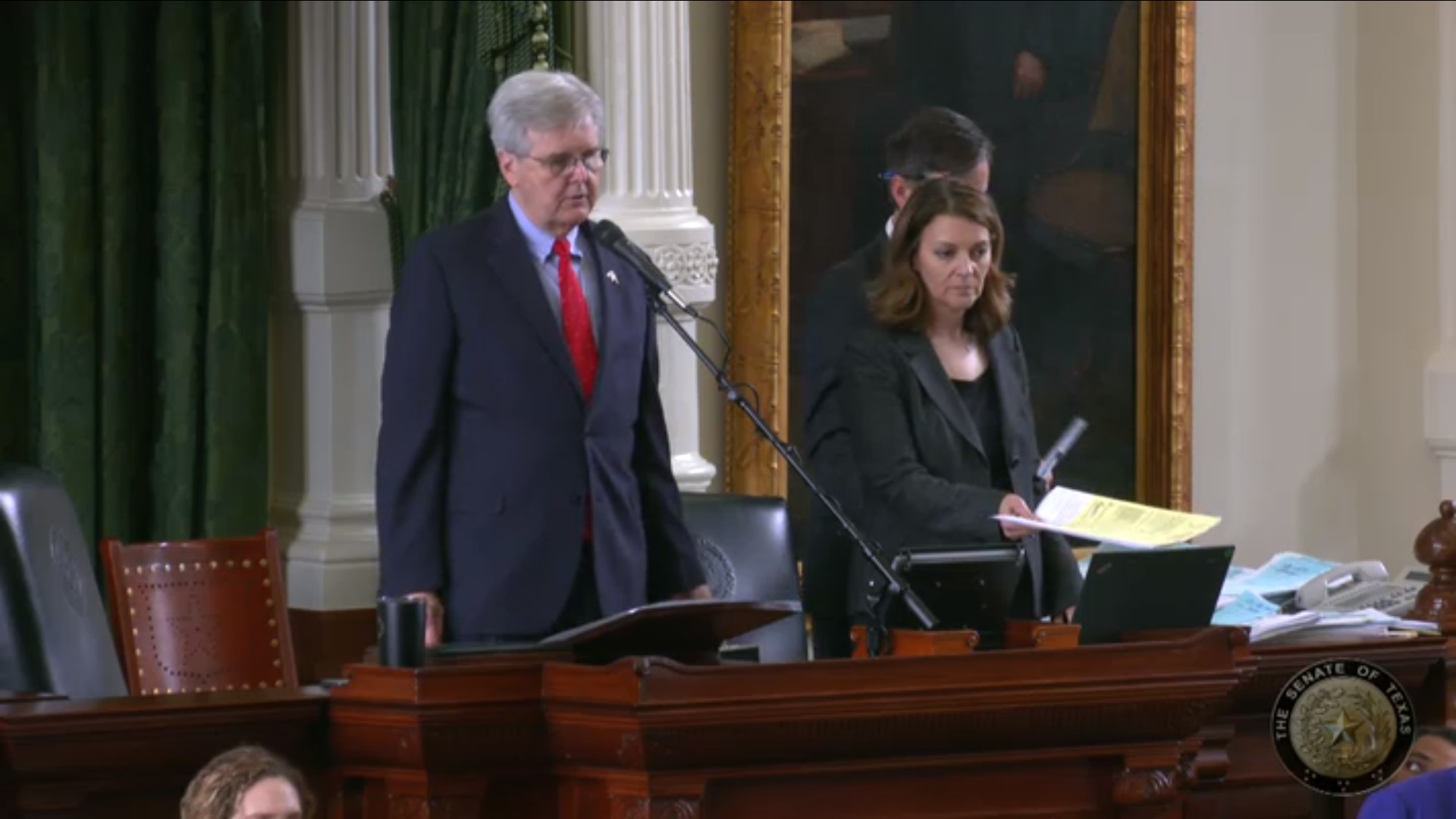 The Texas Senate spent the weekend passing bills that will micromanage the teaching of social studies and open up the University Interscholastic League (UIL) to home-school students. Both controversial bills are widely opposed by the public education community, including ATPE.

The Senate began debating House Bill (HB) 3979 by Rep. Steve Toth (R-The Woodlands) on Friday evening. As passed by the House, the bill would strictly regulate social studies curriculum and pedagogical practices. In doing so, the bill would bypass educators’ input and the deliberative curriculum process that is the purview of the State Board of Education (SBOE). 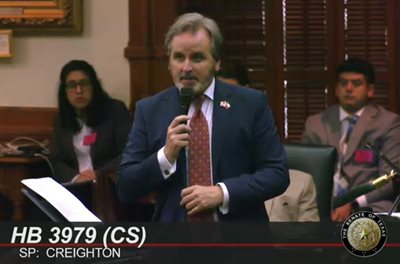 Sen. Bryan Hughes (R-Mineola) laid out the bill on behalf of its sponsor Sen. Brandon Creighton (R-Nacogdoches) late Friday night and offered a comprehensive floor amendment that no members had seen previously and that was not made available to the public at any time during the debate. The floor debate stretched into the overnight hours over legislation developed hidden from public view and without any input from educator organizations.

The extensive floor amendment to HB 3979 added a mandatory civics training program for certain teachers and administrators to be developed by the commissioner of education. The amendment added new language that would protect the ability of students to talk about the topics that it explicitly discourages teachers from covering in their courses. The amendment would also require the Texas Education Agency (TEA) to police schools to ensure compliance.

The SBOE would have until December 31, 2022, to revise the Texas Essential Knowledge and Skills (TEKS) to comply with the bill. ATPE opposes HB 3979 because it inappropriately bypasses educators’ role in developing and implementing curriculum and micromanages classroom pedagogy. 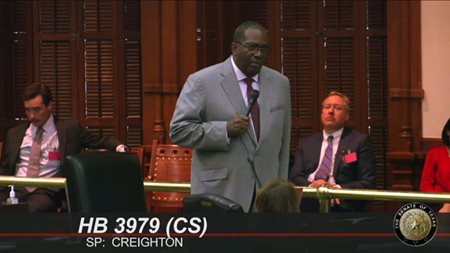 The Senate returned to the floor Saturday at noon to speed through the passage of many bills. In the early afternoon Senators took up HB 547 by Rep. James Frank (R-Wichita Falls), which would give home-school students to access UIL activities without having to enroll in public schools. This would force districts to spend local taxpayer dollars to pay for the activities of students who are not included in the finance formulas that determine how much funding schools receive. 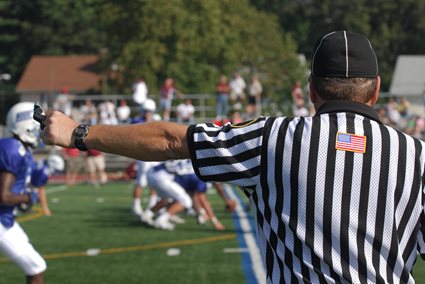 HB 547 would also allow homeschool students to compete without meeting the same stringent academic guidelines as public school students, effectively bypassing the decades-old “no pass, no play” rule. The bill would severely undermine student competition by placing public school students at a competitive disadvantage. HB 547 creates an incentive for students struggling academically to be withdrawn to a home-school environment in which they can continue to participate in UIL without meeting ongoing academic eligibility requirements and having to take the STAAR exam. ATPE opposes HB 547 for these and additional reasons.

Sen. Lois Kolkhorst (R-Brenham), herself a former college athlete, raised similar concerns during debate on the Senate floor Saturday. Kolkhorst cast a key vote to allow the bill to be considered, despite ultimately voting against the bill. HB 547 passed by a vote of 16-14.

The Senate also voted to pass HB 3610 by a vote of 19-11 Saturday evening. This bill by Rep. Barbara Gervin-Hawkins (D-San Antonio), who owns several charter schools, would create a new tax exemption for any property leased or purchased by a charter school. ATPE joined with other public education stakeholders in opposing the bill, which would provide a windfall to property owners who lease to charter schools at the expense of taxpayers. A few senators questioned the bill, raising concerns about financial accountability and transparency of charter schools. The debate on the bill was briefly postponed while senators met behind closed doors to consider adding an amendment, but ultimately agreed to let the bill proceed as is.

Each of these bills will now head back to the Texas House, where the author will have the option of accepting the bill with Senate changes or rejecting the Senate’s changes and requesting the appointment of a conference committee to hash out the differences between the House and Senate versions.

Our voice and vote are critical at every step!!!