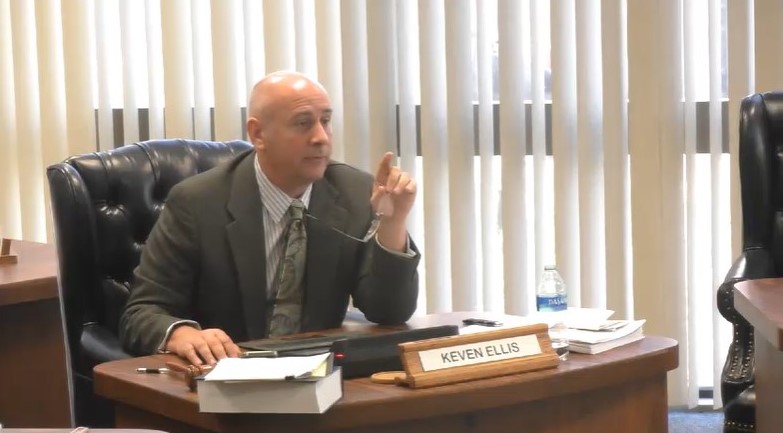 The State Board of Education (SBOE) voted 12-3 Friday afternoon, Jan. 28, 2022, to approve ATPE-supported rules passed by the State Board for Educator Certification (SBEC) that change the way educator contract abandonment cases are handled.

Although the SBOE and SBEC are separate boards, state law allows the elected SBOE to review all of the appointed certification board’s rules before they go into effect. SBOE members can veto an SBEC rule with a two-thirds vote, but they cannot modify the rule in any way. SBOE rejection of such a rule would require SBEC to begin its lengthy rulemaking process all over again.

The contract abandonment rule changes adopted by SBEC in December were the product of nearly three years of negotiation and work by Texas Education Agency (TEA) staff and stakeholders, including ATPE and other groups representing teachers, administrators, and school districts. 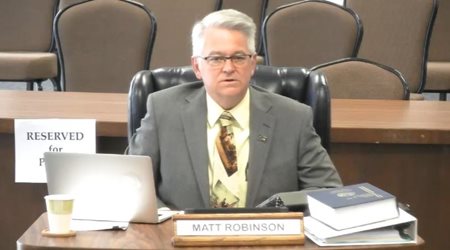 The SBOE Committee on School Initiatives recommended approving the new SBEC rules by a 3-2 vote on Thursday. As we reported Thursday, ATPE Lobbyist Mark Wiggins testified in support of the rule change, which allows SBEC greater discretion in setting the penalties for contract abandonment cases on an individual basis. 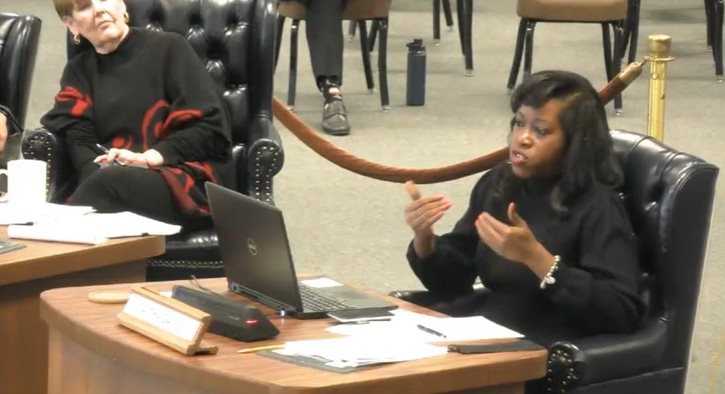 Earlier Friday morning, Texas Education Commissioner Mike Morath addressed the SBOE, giving an update on TEA’s work and fielding questions from members of the board. The commissioner began with a recap of changes to the State of Texas Assessments of Academic Readiness (STAAR) required by House Bill (HB) 3906, passed by the 86th Texas Legislature in 2019. Among other changes, the bill caps the number of multiple-choice questions at 75% and requires the STAAR to transition to 100% online administration by the 2022-23 school year.

Commissioner Morath spent a significant amount of time pushing back on criticisms of the STAAR test, including assertions that questions on the STAAR are not written in a way that is appropriate for the grade level being tested. To support his defense, Morath pointed to a 2019 report produced by the University of Texas that found the vast majority of STAAR questions were aligned with the Texas Essential Knowledge and Skills (TEKS) curriculum standards for the grade level tested and that 91% of its passages met the criterion for readability.

The commissioner’s characterization of the 2019 report, which was commissioned by the Texas Legislature in response to concerns over STAAR readability, does not entirely reflect the report’s findings, as ATPE reported at the time on Teach the Vote. Though the questions did align with the grade level TEKS, the results regarding the readability of test questions were inconclusive. Each measure used to determine the readability of test questions returned different results, yielding insufficient data to make an accurate analysis. Furthermore, the report found that only 31% of passages on the reading and writing tests fell within or below the specified grade band for narrativity when using English language arts (ELA) norms. This contradicted the results obtained from other readability criteria, such as social studies norms, that were used to validate readability in the final analysis.

The commissioner’s presentation is typically an opportunity for SBOE members to ask questions on a wide variety of topics. Member Georgina Perez questioned the commissioner over a charter school application submitted by Sunny Glen, which operates a child detention center in the Rio Grande Valley that has been reported for multiple cases of abuse. The commissioner vowed to look into the application.

Member Ruben Cortez mentioned low attendance driven by the current COVID-19 surge and asked Commissioner Morath whether a funding waiver would be made available for districts. The commissioner indicated TEA is “looking at policy options,” but did not have any solutions available at this time. Cortez again asked the commissioner to cancel STAAR testing during the current school year.

Member Pam Little asked the commissioner about ensuring that words used in the social studies STAAR would be words that the typical social studies student would understand. As an example, Little pointed to a question that mentioned “investment capital,” which may not be a familiar term to eighth graders. Morath suggested the board could include a vocabulary supplement as an addendum to the TEKS guide. 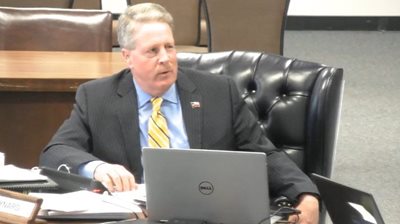 In other board news, this week marked the first meeting of the Texas Permanent School Fund Corporation, which was created by legislation passed during the 2021 legislative session and combines the roles of the SBOE and the School Land Board (SLB) in overseeing the investments that provide state funding for Texas schools. Member Maynard, who chairs the SBOE Committee on School Finance/Permanent School Fund, indicated on Friday that the PSF Corporation would continue to hold its meetings concurrently with the SBOE.