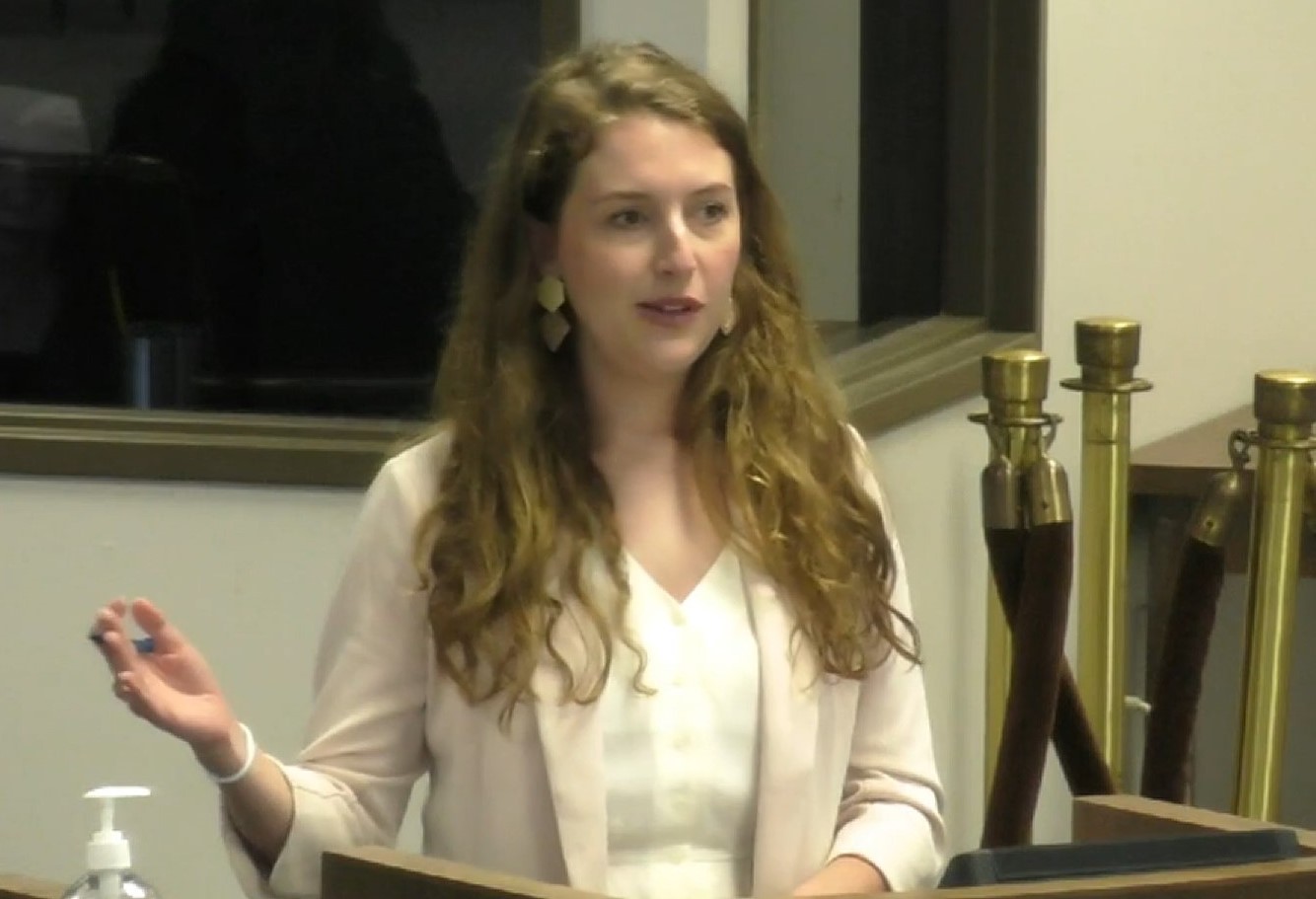 On April 29, 2022, the State Board for Educator Certification (SBEC) met in Austin to consider some weighty items, such as the approval of a new pedagogy exam and discussion of a proposed Texas Education Agency (TEA) settlement with A+ Texas Teachers after the alternative certification program was found to be out of compliance with a variety of rules. Here are some highlights of the meeting:

ATPE provided testimony on four items at the April 29 meeting:

Before the 2021 legislative session, ATPE Senior Lobbyist Monty Exter worked with other stakeholders in a group convened by Lieutenant Governor Dan Patrick to streamline the continuing professional education (CPE) and professional development (PD) requirements for educators and other school personnel. This led to the passage of Senate Bill (SB) 1267, which eliminated duplicative requirements and called for an SBEC-approved Clearinghouse Advisory Group (CAG) to provide input on the frequency of training on topics that were covered by the bill. For instance, the CAG recommended how often educators should receive training in suicide prevention after they receive the initial training required by law. The recommendations are to be housed in a clearinghouse that districts must either follow or note why they are not following it.

ATPE Lobbyist Andrea Chevalier, who serves on the CAG, testified before SBEC that the proposed clearinghouse did not accurately reflect the CAG’s recommendations and that TEA’s proposal of allowing districts to choose a frequency of “annual” or “job-embedded” was confusing, especially since job-embedded is not a function of time. Additionally, Chevalier recommended ways the CAG can improve its processes, such as utilizing voting, as it strives to provide clear direction to TEA staff. Read ATPE’s written testimony here.

Chevalier provided written and oral testimony to SBEC urging the board to reject the proposal for a three-year implementation of edTPA as a replacement for the EC-12 PPR exam required for standard and probationary certificates. The edTPA is a nationally developed pedagogy exam administered by Pearson that teacher candidates complete during their EPP. The assessment requires the completion of specific tasks, such as videotaping a lesson with students to demonstrate certain proficiencies.

Chevalier presented a stakeholder letter to SBEC that garnered over 620 signatures from organizations and individuals, all in agreement about concerns with edTPA, including its negative impacts on teacher supply and diversity and its one-size-fits-all, Common Core-like approach that could undermine EPP flexibility and innovation. Of serious concern to ATPE is that edTPA does not cover the Educators’ Code of Ethics, which educators can be sanctioned for not following. Additionally, while TEA indicates it has negotiated cost-mitigation strategies to lessen the financial impact on candidates (as the edTPA exam costs $311), some of these are described as ways EPPs can embed the cost into their fees and tuition, potentially passing the increased cost on to test-takers.

ATPE and other stakeholders also pointed out that the majority of candidates are certified through the alternative certification route in Texas, which puts them in the classroom as a teacher of record before they would ever have to pass edTPA. In fact, these new teachers would teach for an entire year on an intern certificate, completing the daunting edTPA requirements in their spring semester. SBEC member Dr. Alma Rodriguez questioned TEA staff on how a candidate on an intern certificate who fails edTPA would progress into the career. Without having access to a classroom, the candidate would not be able to video a new lesson to submit for edTPA, and candidates can only stay on an intern certificate for one year. It is also very expensive to retake edTPA. Acknowledging that moving forward toward certification would be hard in such an instance, TEA staff said districts have flexibility to hire uncertified individuals, such as through District of Innovation exemptions.

Ultimately, SBEC voted to approve edTPA as a replacement for the PPR, with one dissenting vote from counselor member Bena Glasscock. SBEC member Tommy Coleman has consistently voted against edTPA proposals in the past but was absent from the April meeting. The proposal now heads to the SBOE, which can approve (by taking no action) or reject the measure at its June 14-17 meeting. If the rule change is not vetoed by the SBOE, all candidates will be required to take edTPA starting in 2023-24.

At the February SBEC meeting, former Chair Dr. John Kelly asked TEA to put an item on the April SBEC agenda to discuss alternatives to edTPA. Kelly commended the work of faculty at Sam Houston State University, who have piloted a performance assessment pilot using the T-TESS rubric. 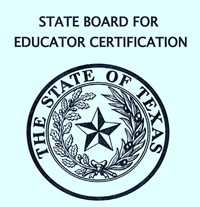 Chevalier testified at the April meeting to express support for exploring alternatives and share the input of the Educator Preparation Advisory Committee (EPAC), which advises SBEC. As a member of EPAC, Chevalier commented on the desired elements of an alternative performance-based examination that were discussed by the group, some of which were not included in draft rule text provided to SBEC members by TEA. Additionally, the draft rule text did not accurately reflect Dr. Kelly’s request.

Because the board had just taken a vote to approve edTPA, the discussion on alternatives was met with questions of purpose – why consider an alternative, what is the purpose, and how would this roll out? There were also some questions about the extent of SBEC’s rulemaking authority. With so many questions remaining, SBEC members decided to bring the item back up for discussion at the next meeting, rather than to move forward with formal rulemaking.

SBEC’s agenda also included consideration of a proposed settlement with the state’s largest educator preparation program in a sanctions case stemming from the program’s noncompliance with several SBEC accountability rules. The multiple violations included deceptive marketing practices by the for-profit program, admission of candidates who did not meet prerequisites, and failing to ensure its candidates received field supervision required by the rules, among others.

ATPE Governmental Relations Director Jennifer Mitchell submitted written testimony to the board regarding the proposed “agreed order” for A+ Texas Teachers, also known as Texas Teachers of Tomorrow, stressing the importance of upholding rigorous standards for EPPs to ensure certification candidates receive the mentoring and support they need to become successful teachers. ATPE also questioned whether the terms of the proposed settlement would enable TEA and SBEC to determine if the program has corrected all the deficiencies.

SBEC members agreed, saying A+ Texas Teachers should be held to higher expectations for rule compliance and that prospective applicants to their program should be aware of the EPP’s probationary status. TEA will attempt to negotiate a revised settlement agreement with the program for the board for review in July.

SBEC adopted the following uncontested proposals in its consent agenda:

SBEC also formally proposed the following rule changes, which will be open for public comment from June 3 to July 5: