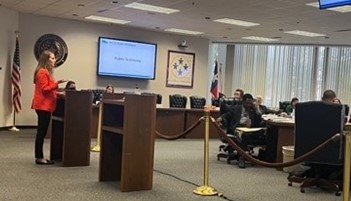 The State Board for Educator Certification (SBEC) held its final meeting of the year, Friday, Dec. 10, 2021. The board’s lengthy agenda included contract abandonment, virtual observations, and the EdTPA performance assessment pilot. Here are some highlights of the meeting:

Contract abandonment occurs when an educator resigns from their position 44 days or less before the first instructional day. If the educator doesn’t have a valid reason for resigning, known as “good cause,” and is reported to SBEC, they may face sanctions on their certificate. The rule changes add a new reason for good cause that would allow the educator to resign penalty-free if they have a “reasonable belief” that they “had written permission from the school district administration to resign.” In some situations, an educator may receive written permission from their school principal to resign, although only the school board or a board designee (the superintendent) has the legal power to release an educator from their contract. 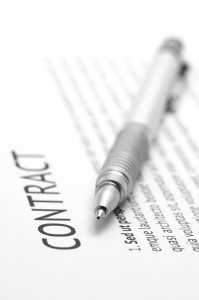 The proposal also included four new mitigating factors, which are opportunities for SBEC to consider evidence provided by the educator or their school district that could reduce the educator’s sanction for abandoning their contract. The new factors proposed by the board in October include instances where an educator changed careers within the field of education, had a reduction in base pay in the same district as compared to the prior year, had a change in campus assignment (required by the district) that caused an adverse impact on the educator’s family or health needs, or resigned due to working conditions that caused an immediate threat of physical harm. The Texas Education Agency (TEA) presented a summary of public comments submitted on the proposal from ATPE and other stakeholders, as well as three staff-suggested changes that would address some of those comments: 1) making it clear that SBEC would consider “any other relevant circumstances or facts” when deciding on sanctions for contract abandonment; 2) clarifying that the mitigating factor relating to a change in certificate could include situations where educators move to charter schools, which are not required to employ certified teachers; and 3) making other non-substantive changes for clarification.

ILTexas EPP: SBEC was slated to consider as part of its consent agenda (typically used for uncontested and non-controversial matters) an application from the charter school ILTexas to start its own EPP. ATPE submitted joint testimony with other stakeholders asking the board to take more time to review the application and expressing concerns with the charter’s track record with teacher turnover and retention, which affects the quality of the learning environment for candidates who enter the program and learn how to teach in ILTexas schools. 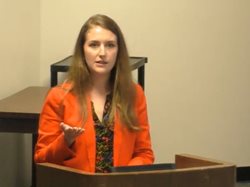 Continuing Professional Education (CPE): ATPE submitted written testimony in support of rule amendments that would implement Senate Bill (SB) 1267, passed by the 87th Legislature this year. ATPE was one of several stakeholders invited to submit feedback to TEA on a proposal to implement the bill, which streamlines CPE requirements for educators by eliminating duplicative training mandates. In a separate agenda item, ATPE Lobbyist Andrea Chevalier was appointed to the Continuing Education and Training Clearinghouse Advisory Group required by the bill.

EdTPA: Chevalier also testified before SBEC on a discussion item relating to the conclusion of the EdTPA performance assessment pilot. For the past three years, TEA staff have pushed the adoption of EdTPA as a replacement for the Pedagogy and Professional Responsibilities (PPR) exam, but ATPE has voiced concerns that the cost and onerous requirements of EdTPA do little to address the need to raise teacher quality while ensuring rigorous preparation. Read ATPE’s written testimony about EdTPA here. ATPE also signed onto a letter to SBEC from a diverse group of EPPs, education organizations, and other stakeholders who recommend that EPPs be required to use performance assessment as a component of program completion rather than as a means for high-stakes licensure. Additionally, the letter advocated that the PPR can be used as a reliable measure of candidate readiness and could be modified to enhance rigor by raising the cut score and/or including constructed response items. 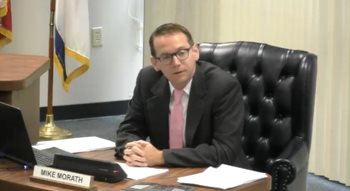 Commissioner’s Comments: Texas Education Commissioner Mike Morath gave a rare presentation to SBEC Friday morning. He focused on discussing how student achievement and attainment has declined due to the pandemic, as much as 18% in the percentage of 3rd graders who are at grade level in math. Morath commented on SBEC’s role in ensuring quality educator preparation, citing high-quality residency programs, rigorous licensure exams, and the EPP accountability system as examples. He also outlined three TEA efforts to increase the recruitment of teachers: the Teacher Incentive Allotment (TIA) to increase teacher pay, Districts of Innovation to create flexibility in hiring, and grow-your-own programs to encourage high school students and paraprofessionals to become teachers. Morath’s comments set the stage for the discussion on EdTPA at the end of the day and were frequently mentioned in the TEA staff presentations and public testimony.

Consent Agenda: In one vote, the board acted on eight non-controversial items to accomplish the following: