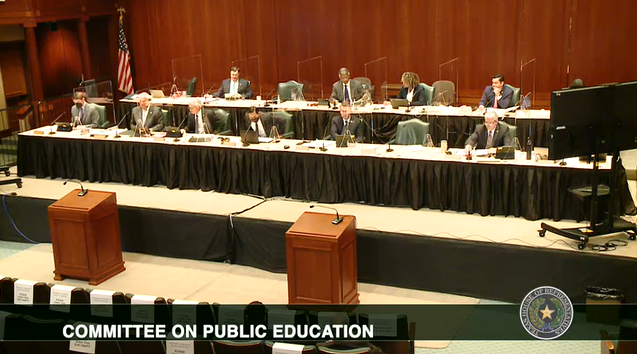 ATPE registered support for the following bills on today’s agenda: 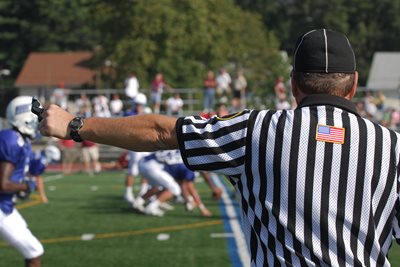 Other bills considered in today’s hearing were:

All the above bills were left pending in the committee without votes taken today. Rep. Harless’s HB 759 and Rep. Metcalf’s HB 691 were also on the original agenda for today’s hearing but were not heard at the authors’ request.

Chairman Dutton did not announce a date for the next meeting of the House Public Education Committee, but we expect another hearing on bills next Tuesday at 8 am. Stay tuned to Teach the Vote for updates. ATPE members are also encouraged to visit Advocacy Central to follow the progress of bills and send messages to their lawmakers about legislation of particular interest or concern.