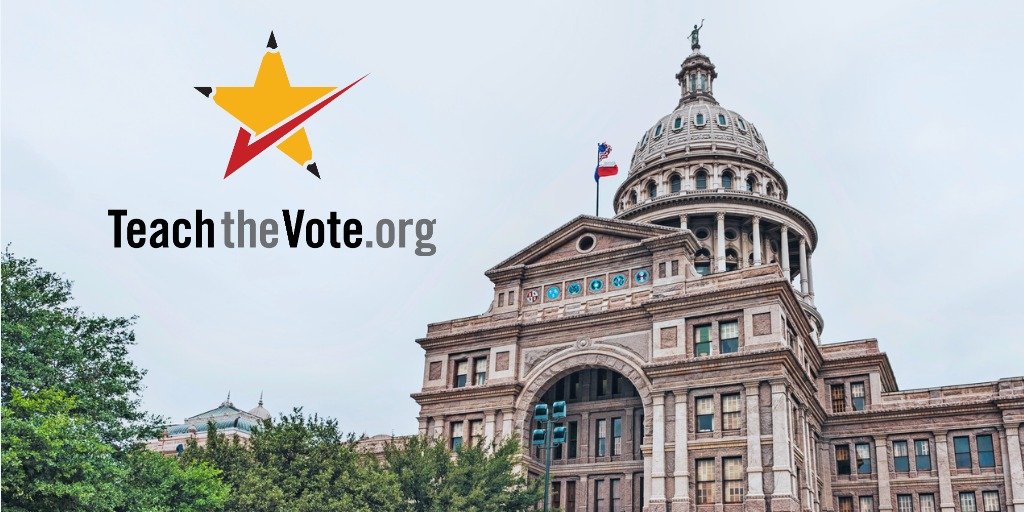 In a letter to Lt. Gov. Dan Patrick (R-Texas) and Texas House Speaker Dade Phelan (R-Beaumont), Abbott requested each leader convene a special committee to “review what steps previous legislatures have enacted, what resources the State has made available to local school districts, and make recommendations” on the following topics:

The governor asked legislative leaders to begin work immediately and concluded by stating that the Texas Rangers and the Federal Bureau of Investigation are continuing to investigate the attack and the response to it.

ATPE Executive Director Shannon Holmes made the following statement in response: “Gov. Abbott’s request that the lieutenant governor and speaker form special legislative committees to address school safety and mass violence is only the first step in a long road ahead toward keeping students and educators safe. We’ve been here before, and we’ve heard ‘never again’ before. The only thing that can make this time different is if lawmakers are truly willing to put politics aside, listen to proposed solutions from all perspectives, and ultimately enact sensible solutions.”

Abbott’s request to Patrick and Phelan comes amid requests from both Democrats and Republicans for the governor to call a special legislative session in response to the massacre. Abbott has declined to call special sessions in response to previous mass shootings under his watch.

The governor’s proposal following the Uvalde massacre would repeat the Legislature’s response to the 2018 Santa Fe High School shooting in which eight students and two teachers were At that time, the House and Senate each appointed a select committee to take testimony and make recommendations for preventing future school shootings. Their recommendations were ultimately passed during the 86th Legislature as House Bill (HB) 11. Robb Elementary School had implemented many elements of that legislation, including installing locking exterior and classroom doors and employing an armed school resource officer.