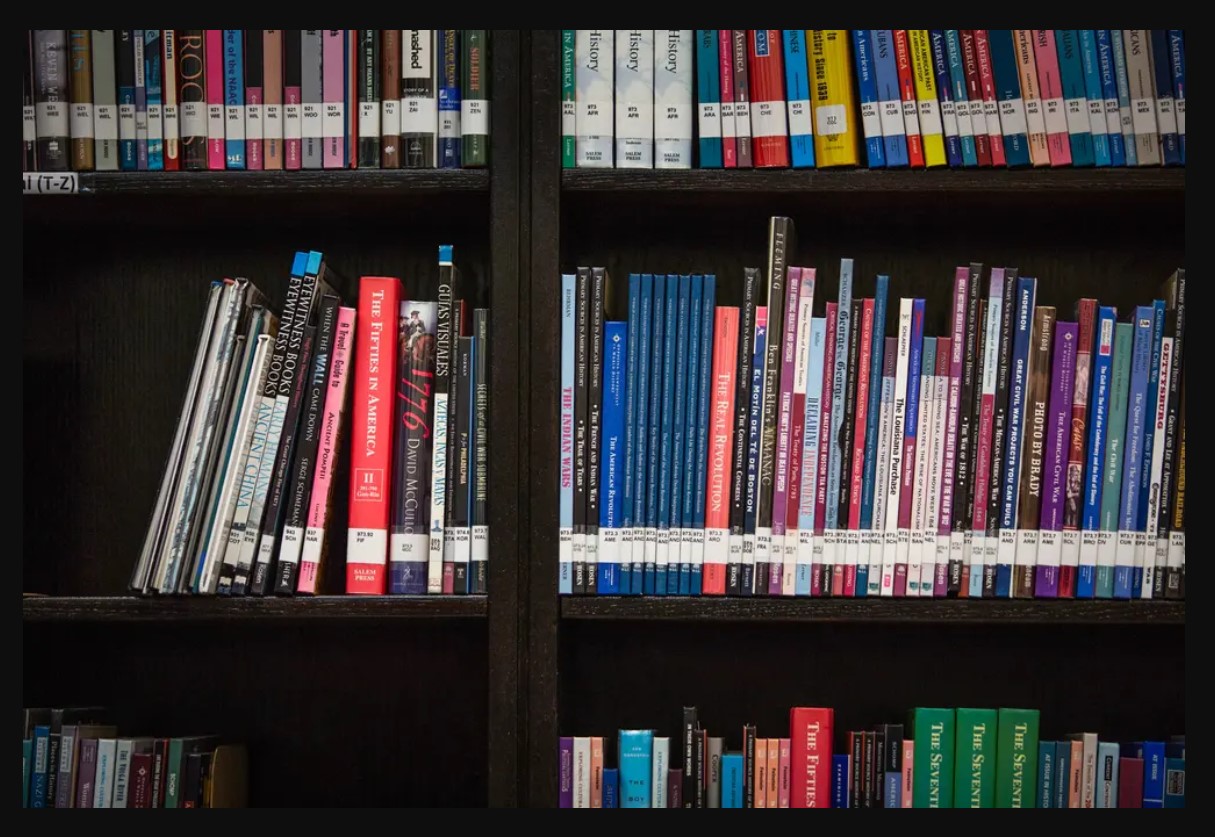 The North East Independent School District, one of the largest districts in the state, is reviewing more than 400 books flagged in an investigation being conducted by state Rep. Matt Krause, R-Fort Worth. Credit: Pu Ying Huang for The Texas Tribune

A San Antonio-area school district is reviewing the contents of more than 400 books that were flagged in a Republican lawmaker’s investigation into the titles that schools keep in their libraries.

North East Independent School District, one of the largest districts in the state, is seemingly the first district to directly respond to state Rep. Matt Krause, R-Fort Worth, whose inquiry in late October targeted books that pertain to race or sexuality or "make students feel discomfort."

“For us, this is not about politics or censorship, but rather about ensuring that parents choose what is appropriate for their minor children,” said North East ISD spokesperson Aubrey Chancellor on Monday. “Out of an abundance of caution, NEISD asked our staff to review books from the Krause list to ensure they did not have any obscene or vulgar material in them.”

Krause, a member of the hardline conservative House Freedom Caucus who chairs the House General Investigating Committee, produced a list of about 850 books that touch on race and sexuality — mostly authored by women, people of color and LGBTQ writers — and asked school districts whether they had them in their libraries.

Krause has not said how he developed the list or what he plans to do with the information he gathers, saying he does not want to “compromise” a pending or potential investigation by his committee.

North East ISD officials determined that they had 414 of the titles flagged by Krause in their school libraries. More than 100 books have already been deemed age appropriate, Chancellor said.

“This review process is moving quickly and we anticipate the majority of books will be deemed appropriate,” she said.

In addition to reviewing the titles, the school district is forming a committee to determine whether some books need to go in a separate section of their libraries. The district is also adding an electronic tool that parents can use to see which books their children are checking out of the library.

An online petition, which has garnered 821 signatures, has since surfaced calling for the district to stop its review of the Krause list, arguing that the flagged books serve a purpose for students of color and the LGBTQ community.

“Many Black and LGBT students in NEISD are appalled and hurt by NEISD’s decision to comply with Matt Krause and suppress our harmless resources and stories,” the petition reads.

School districts have been split over how to respond to Krause’s inquiry, with the Fort Worth Independent School District saying it will comply and the Austin and Dallas school districts dismissing it.

North East ISD’s decision is the latest chapter in Texas’ recent debate over how race and sexuality are taught in schools — a debate that Gov. Greg Abbott has also stepped into.

Last month, Abbott asked state education officials to develop statewide standards for blocking books with “overtly sexual” content in schools. Texas Education Agency and State Board of Education leaders have said they’ll comply. The governor has also asked the TEA to launch an investigation into the possible “availability of pornography” in schools.

Shannon Holmes, executive director of the Association of Texas Professional Educators, said in a statement that the organization respects North East ISD’s decision to comply with Krause’s request but criticized the burden that the investigation puts on districts’ time and resources.

“We continue to question the wisdom of a state lawmaker asking school districts to embark on these time-consuming and costly investigations at a time when they are already struggling to maintain the staffing levels necessary to conduct normal business,” Holmes said.

Disclosure: The Association of Texas Professional Educators has been a financial supporter of The Texas Tribune, a nonprofit, nonpartisan news organization that is funded in part by donations from members, foundations and corporate sponsors. Financial supporters play no role in the Tribune's journalism. Find a complete list of them here.