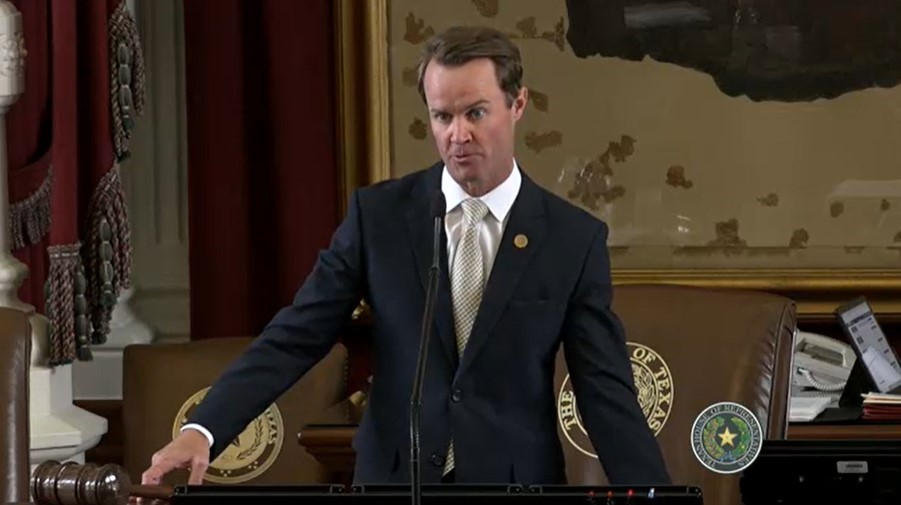 The second special session wrapped up dramatically Thursday night as leaders in the Texas Senate, House, and Governor’s office negotiated passage of at least a handful of their priorities. Though each chamber gaveled out “sine die” with only a few days left on the clock (just in time for a holiday weekend), Governor Greg Abbott was successful in obtaining passage of many of the items he outlined for the session’s agenda. Here is a look at the education laws of this special session – dead and alive.

The following bills made it through the process and await the governor’s signature:

Senate Bill (SB) 3 by Sen. Bryan Hughes (R-Mineola) is essentially a “do-over” of the laws created in the regular session through the ATPE-opposed House Bill (HB) 3979, which just went into effect on Wednesday, Sept. 1, and has a variety of impacts on social studies curriculum and teaching. During the regular session, House members made a long list of changes to HB 3979, which the Senate and Gov. Abbott opposed but were unable to remove, prompting the governor to direct lawmakers to revisit the legislation during both of this summer’s special sessions. SB 3 sought to repeal and replace the House language of HB 3979 while adding new provisions, such as a civics training academy for teachers that would be offered by the Texas Education Agency.

The House Public Education (HPE) Committee took testimony on a similar bill last week on Monday, HB 28, and later voted to approve SB 3 in a formal meeting on Tuesday of this week. During the vote, some HPE Committee members, with both Republican and Democratic, expressed consternation about moving the bill forward, ultimately voting to advance it with assurances that the bill’s House sponsor, former HPE Chairman Dan Huberty (R-Kingwood), would work to improve the bill. During consideration of SB 3 on the House floor Thursday, Rep. Huberty added two amendments that improved the bill, though it still contains many problematic provisions for educators.

Rep. Huberty’s floor amendments to SB 3 add an advisory board of educators, appointed by the commissioner, to develop the civics training program for teachers. The House amendments also address an aspect of HB 3979 that was considered one of the most problematic mandates for educators – the requirement that educators who choose to teach about a “current event or widely debated and currently controversial issue” discuss those topics from “diverse and contending perspectives without giving deference to any one perspective.” Under SB 3, if signed by the governor, the law will no longer reference “current” events and will now specify that educators who choose to discuss controversial issues must explore those topics “objectively and in a manner free from political bias.” The same amendment also preserves immunity for educators in the classroom by making it clear that such discussions do “not create a private cause of action against a teacher, administrator, or other employee of a school district or open-enrollment charter school.” 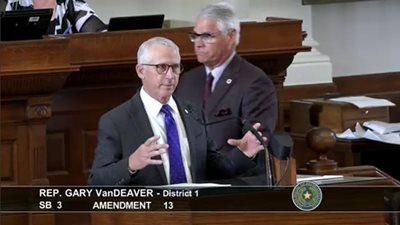 The House and Senate stood at ease for much of the late afternoon Thursday while several lawmakers met behind-the-scenes to discuss the possibility of additional changes to SB 3. After a lengthy negotiation, Rep. Gary VanDeaver (R-New Boston), a decades-long educator and former agriculture teacher, successfully added two amendments to SB 3 – the first aimed at avoiding unintended consequences for students in Career and Technical Education (CTE). Legislators from both sides of the aisle raised concerns that students would lose the ability to earn credit for internships and work-based programs under the law as proposed. As amended, SB 3 will allow CTE teachers to continue offering course credit for internships, even if students work for entities that engage in lobbying, and Rep. VanDeaver’s second amendment enables teachers to continue to let students write to their elected officials as part of a classroom activity (as long as the teacher doesn’t influence the content of the student’s communication).

The House approved the amended bill by a vote of 84 to 41. Later Thursday evening, the Senate accepted the House amendments to SB 3 and voted 18-13 to send the bill to the governor.

Lawmakers also passed the ATPE-backed SB 7 by Sen. Joan Huffman (R-Houston) provides a one-time supplemental payment or “13th check” to retired educators, up to $2,400. The payment must be made by January 2022. Funding for this bill was dependent on the passage of HB 5, which also happened Thursday night before lawmakers headed home.

SB 9 by Huffman had less fanfare than the other education bills but was also a “do-over” bill after the governor vetoed its predecessor, SB 1109, during the regular session. SB 9, an ATPE-supported bill, calls for students to receive instruction on the prevention of child abuse, family violence, and dating violence. Gov. Abbott vetoed the bill in the regular session because it did not include a provision allowing parents to opt their children in or out of the instruction, which SB 9 now includes. 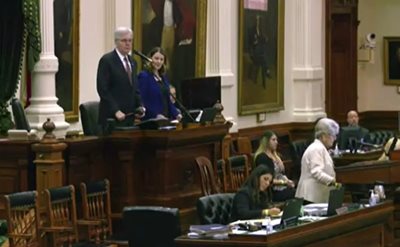 SB 15 by Sen. Larry Taylor (R-Friendswood) expands virtual education options for school districts and open-enrollment charter schools. Rep. Keith Bell (R-Forney) carried similar legislation that died on the calendar in the final hours of the regular session. Virtual schooling was placed on Gov. Abbott’s call for the second special session. During its consideration on the House floor last Friday, Rep. Bell added to SB 15 an amendment, negotiated with Sen. Taylor and the governor’s office, that will significantly limit the number of students in a virtual program eligible for state funding. Specifically, students who were in a virtual program for more than half of the last school year must have earned a C or better grade in English, math, science, and social studies, passed their STAAR tests, and not been chronically absent in order to qualify for continued virtual funding. Additionally, any student who has 10 or more absences after entering a virtual program during the current school year will lose their funding eligibility. These changes call into question the utility of the bill, which ATPE opposed, as a COVID-19 relief measure. Rep. Huberty also amended SB 15 on the House floor to specify that districts cannot “coerce any teacher to agree to an assignment to teach a full-time local remote learning program.” The Senate concurred in the House amendments to SB 15, approving the final bill Wednesday.

HB 5 by Rep. Greg Bonnen (R-Friendswood) is the supplemental appropriations bill that will fund the Legislature and related agencies, as well as several bills passed during the special session. It was the very last measure passed by the Senate before adjourning Thursday. HB 5 restores legislative branch funding, including money for legislative employees’ pay and benefits, which Gov. Abbott eliminated through his line-item veto of the budget bill in the regular session. The bill also covers the costs associated with SB 3, foster care capacity, cybersecurity, and more. Importantly, HB 5 provides over $700 million in funding for the “13th check” for retired educators authorized through SB 7.

The following bills did not reach the finish line during the second special session:

Gov. Abbott is expected to convene a third special session in the near future. Redistricting, which must be done before the 2022 primary elections can take place, will be the focus of the next special session, but it remains possible that the governor could place additional topics on the call. Stay tuned to Teach the Vote for updates.
Previous
Next

When speaking of a 13th check for retirees, why does it get tapped at $2400? Generally, that makes a 1/2 of a check. Should it not be called 12 1/2 check? The general public only hears 13th, not 1/2 of a regular check! Why did they not say how much legislative members get along with what benefits they are entitled to as of passing HB5?