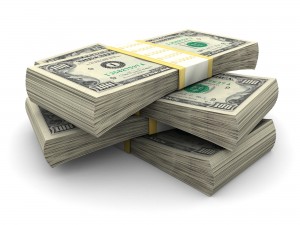 A new set of campaign finance reports has shed some light on the 2020 races for federal office around Texas.

Voting is the single most powerful way educators can use their voices to make change happen. The elections beginning this November and lasting through November of 2020 have the potential to be the most consequential elections in a generation, so it is critical that you and everyone you know who is eligible is registered to vote. You can find more information and resources about voter registration and voting at TexasEducatorsVote.com.