Why November is important: It's the maths, y'all 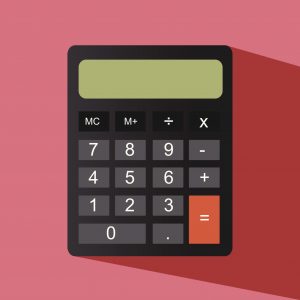 The Texas Senate consists of 31 members and requires a vote of three-fifths of those present and voting to pass most major legislation. That means if everyone is present, a bill needs the support of 19 senators to pass. In the current makeup of the Texas Senate, 20 are Republicans and 11 are Democrats.

The special runoff election underway this week to fill the Senate District 19 seat previously held by a Democrat has attracted the lieutenant governor’s attention; Lt. Gov. Patrick knows flipping that seat would change the math again. That’s why it’s no surprise to see Patrick loudly campaigning for the pro-voucher Republican candidate running in that San Antonio-area special election that will be decided on Tuesday, Sept. 18: 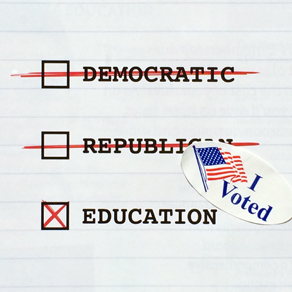 Also, an unresolved dispute between Gov. Greg Abbott and retiring Sen. Sylvia Garcia (D-Houston) means the 2019 legislative session will begin with the Senate one seat short. That lowers the magic number for passing bills via one party’s super-majority to only 18.

File it under the list of reasons this upcoming general election is important. Maybe your friends aren’t the type to get hyped up about voting. Maybe they just don’t find elections that exciting. I offer an alternative appeal: