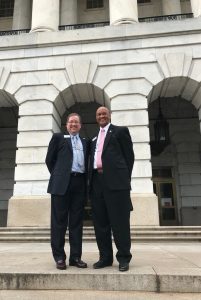 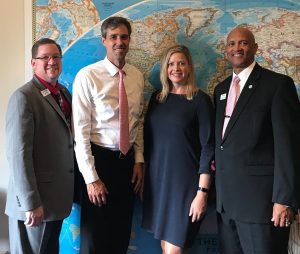 The bulk of ATPE's discussions with our congressional delegation focused on the need to repeal and replace the Windfall Elimination Provision (WEP) that reduces Social Security benefits for many educators and other public servants. Rep. Brady, who chairs the powerful U.S. House Ways and Means Committee, has been leading an effort to replace the WEP with a different formula that will provide Texas educators with Social Security benefits that are calculated in a more transparent, equitable, and predictable manner. Chairman Brady outlined his vision for a new plan to replace the WEP in a guest post for Teach the Vote back in November. ATPE's team also visited this week with the staff of the Ways and Means Committee who are working on that new WEP legislation that is expected to be filed soon. 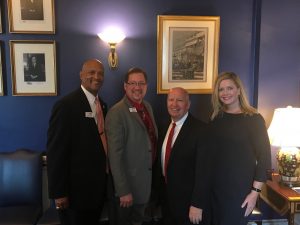 Other topics of discussion during this week's meeting included school safety, maintaining funding for teacher preparation programs under Title II of the Higher Education Act, and preventing federal vouchers that would send public tax dollars to unregulated private schools. ATPE recently lobbied our congressional leaders to oppose an attempted amendment to a national defense bill that would have created an Education Savings Account voucher for students from military families. ATPE joined a number of military groups in opposing the amendment, which was recently ruled out of order and prevented from being added to the bill.

During the trip to Washington, ATPE's representatives also visited area museums, enjoyed a tour of the U.S. Capitol, and spent a special evening at the White House's Truman Bowling Alley. 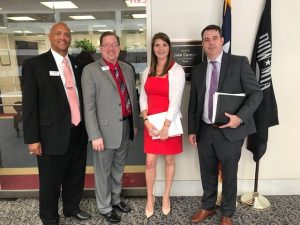 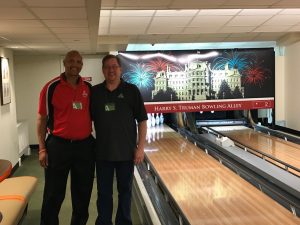 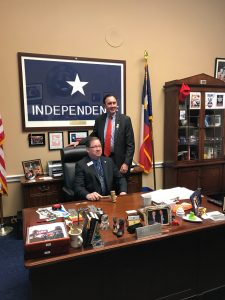 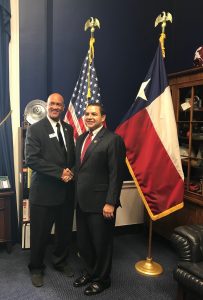