Is there a runoff in your area? Yes! (And you can vote today.)

On May 27, the Republican and Democratic parties will hold runoff elections for candidates who did not earn at least 50 percent of the votes in the March primaries. Early voting begins today, May 19, and runs through Friday, May 23. Visit VoteTexas.gov for full details on early voting. Regardless of which party you affiliate yourself with, there are important runoffs that will be on your ballot—no matter where you live.That's why ATPE encourages all educators to vote in a runoff election.

Of course, there are no such restrictions for the November general election, when every registered voter can pick any candidate on the ballot, regardless of party affiliation. For some of you, the May 27 runoffs have added significance because of contested legislative and State Board of Education (SBOE) races in your area. The outcomes of these races will have a tremendous impact on Texas education policy over the next few years. Find out if you live in an area where one or more of these runoffs is occurring: Dallas area: Ft. Worth area: Waxahachie: Houston area: Conroe/The Woodlands (and parts of Chambers, Harris and Jefferson Counties): South central Texas (west of San Antonio): El Paso: Use our Teach the Vote search feature to help you get to know the candidates in these runoff elections, and don't forget to vote your profession this week or on election day, May 27!

Click on any of the images below to view larger versions. 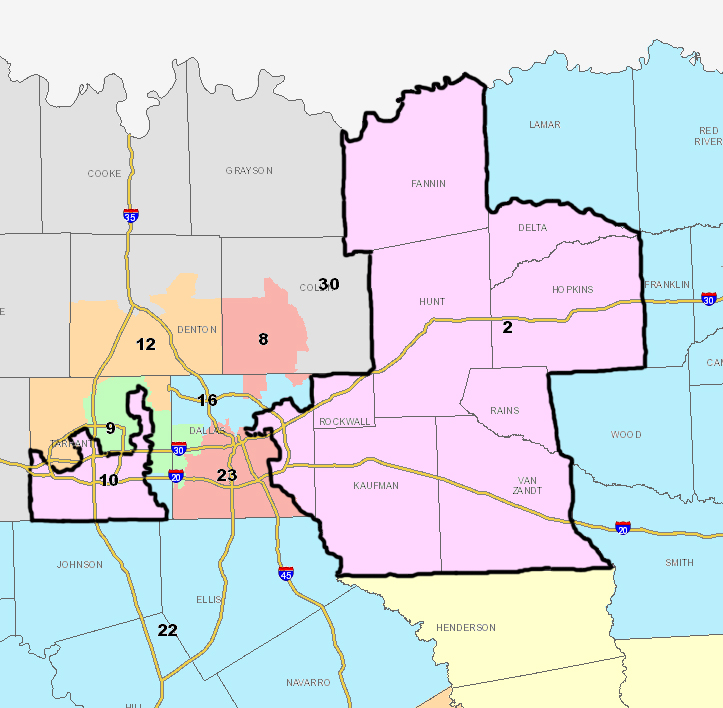 Senate district runoffs, both located in the DFW area (SD 2 and SD 10)

SBOE district runoffs, both located in the DFW area (SBOE 11 and SBOE 13) 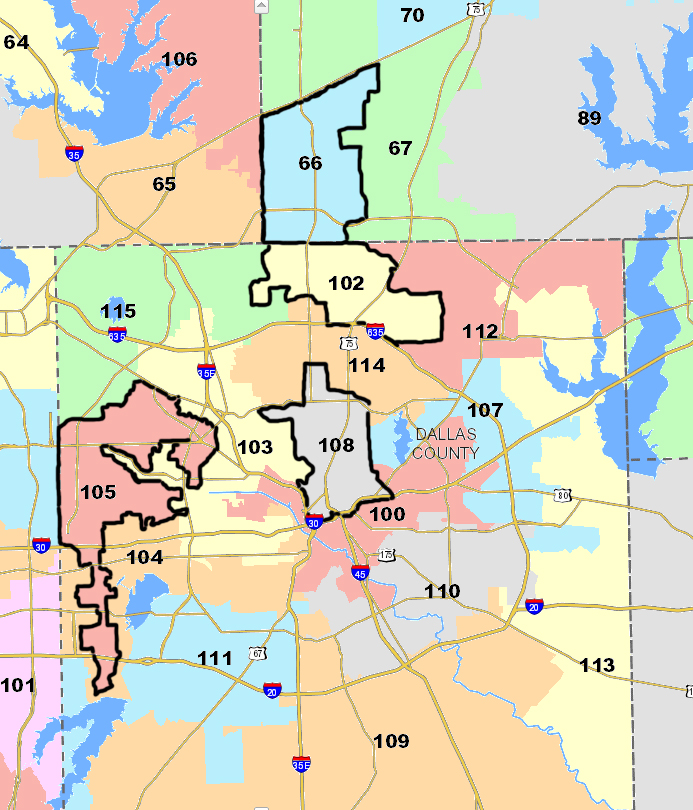 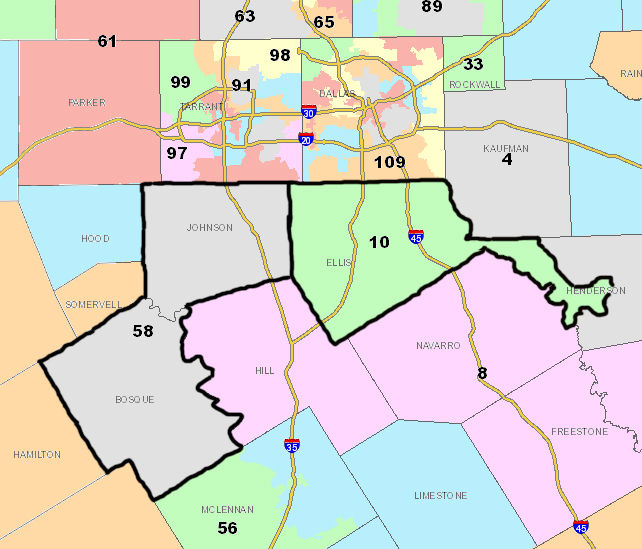 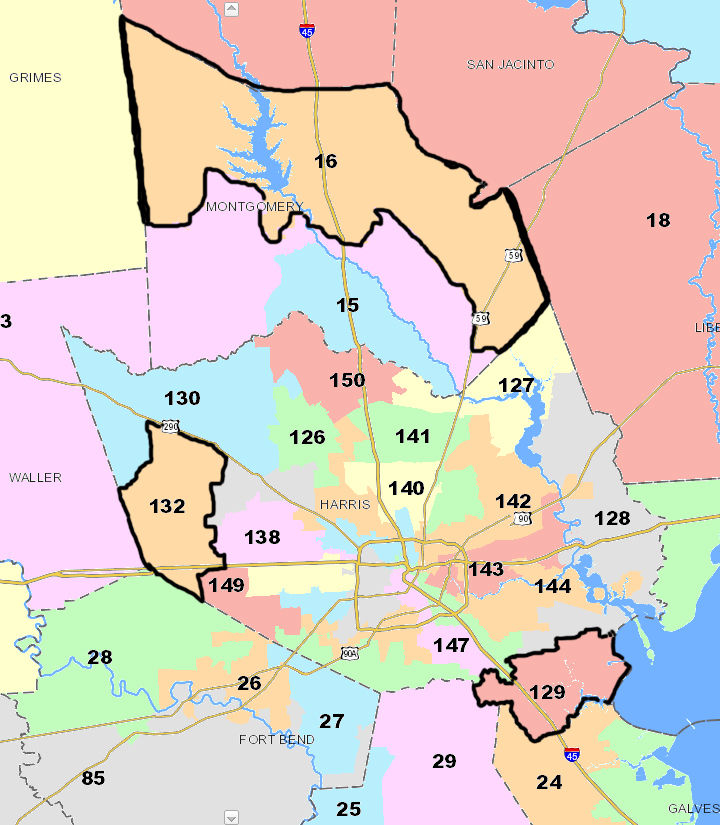 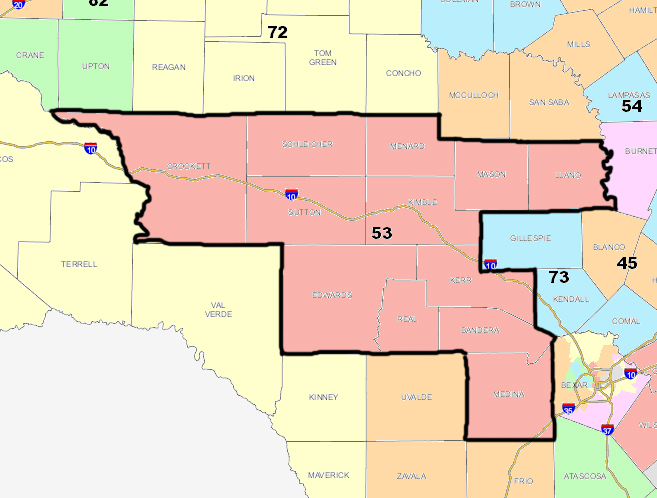 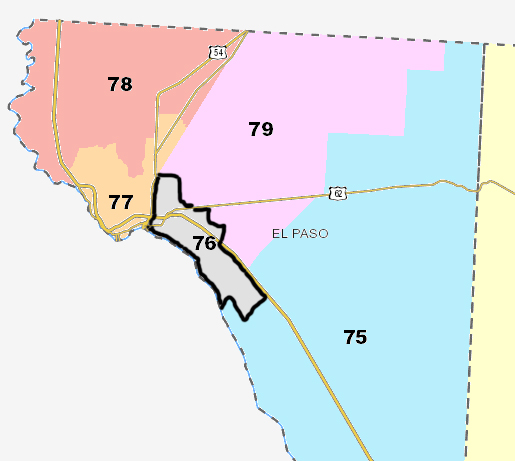