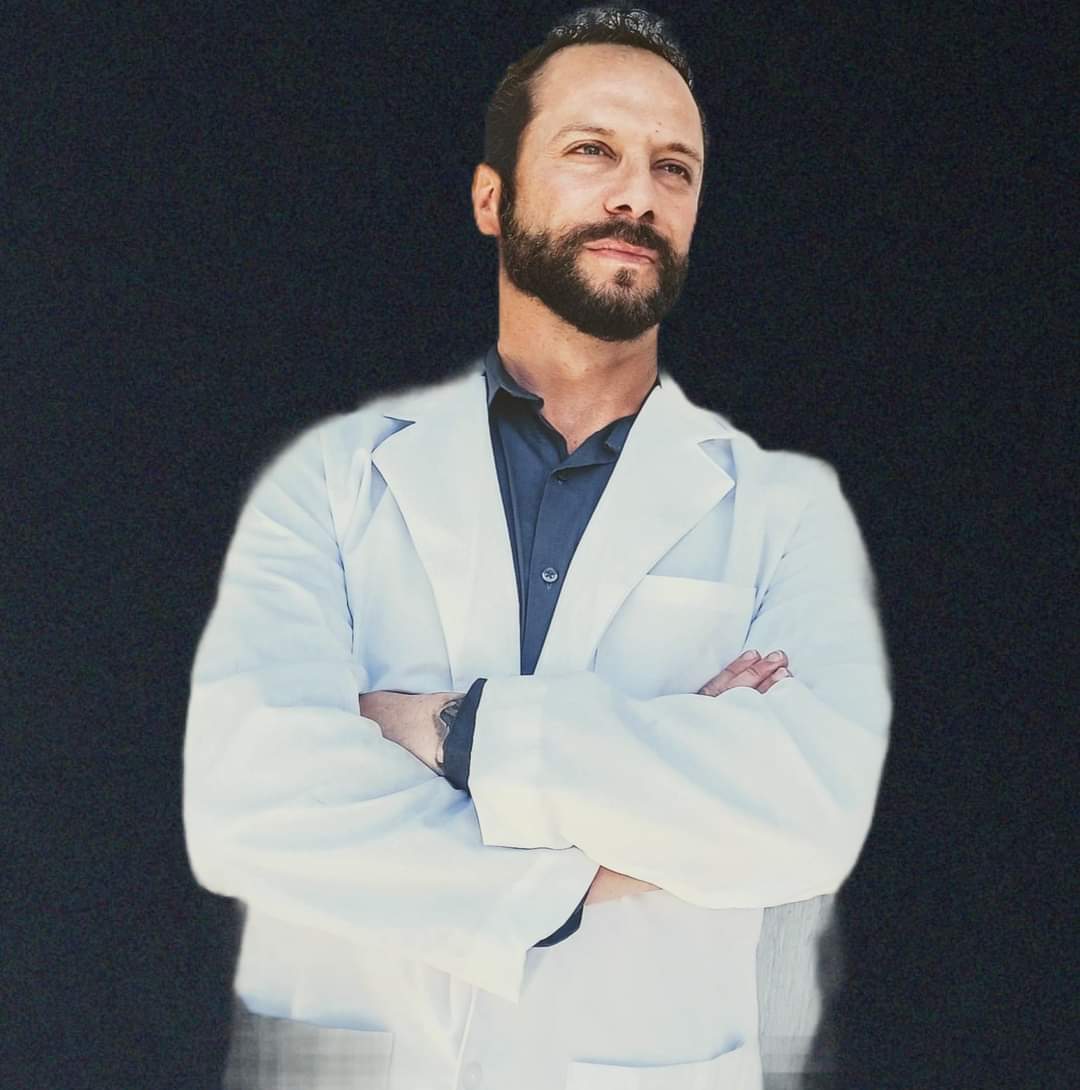 Texas State Board of Education District 7

It is so vital that educational standards are properly scaffolded, such that each level of understanding builds on previously gained knowledge. The TEKS need an overhaul that reflect this strategy of progressive learning. If students are being taught subjects in a vacuum, they will not be able to make meaningful connections and the knowledge is lost. Building a strong standardized curriculum that is relevant, culturally diverse, and aligned to previous years learning will level the playing field for all students in the state, regardless of socio-economic status.

There is so much that needs attention after years of defunding public schools and funneling education dollars in other directions as discretionary spending has done severe and lasting damage to the opportunities of children in this state. Teachers are woefully underpaid, administration is hostile to educators, with countless layers of "bosses" with job titles that nobody understands, and STAAR and other standardized testing are a travesty and huge wastes of time and monetary resources.

Texas schools are ranked 39th out of 50 states for educational attainment and 43rd for educational quality, I would say that is a pressing issue. Fully 70% of Texas children cannot read at the 4th grade level. Teen suicide and teen pregnancy are the highest in the nation. While Texas is a majority minority state, with 65% of our 5.5 million students identifying as Black or Hispanic, those groups are 2 times more likely not to graduate from high school.

So where to begin? Let's begin by utilizing the Permanent School Fund in the manner for which it was meant to be used...to fund public education for ALL students in the state.

As an educator, one of the main reasons I am running for this office is the utter lack of representation of the very professionals doing the frontline work in classrooms. I 100 percent agree with the notions that teachers and/or teacher groups should have a seat at the policy table. How that looks logistically speaking would take some organizational agreements among these stakeholders, but, at the very least, roundtable discussions should be made available for major policy decisions. There is no way to please everybody in such a vast and diverse state, but consensus should be reached with the concerns of all involved being heard in a meaningful and productive manner.

While this question seems obvious to me, for some reason, it hasn't been to the powers that be. Of course educators should have a say in what is taught and how. Teachers put in countless hours of work to deliver robust content to students who they build relationships and understanding with. Teachers know the abilities and resources of their students. Who would know better what level of rigor and content is appropriate for students than the ones actually teaching the content? Other factors need to be taken into account as well, such as college readiness, curriculum levels in other states and even nations, and cultural relevance, but we need teachers to help decide what is taught!! Teachers will the, in turn, feel more empowered and give them a greater sense of ownership and buy-in into the process.

Absolutely not. After years of utilizing public education as a cash cow, Texas education quality and attainment rank in the lowest tier of all the states. We have done our children a disservice, which, in turn affects the future of the Texas economy and overall well-being. The first recommendation would be to eliminate high-stakes standardized testing, that have been shown in study after study to be culturally/socio-economically biased. STAAR MUST GO! The state has a $500 million dollar contract with Pearson education. It costs an average of $90 million per year to give the STAAR exams, not to mention the disruption to learning and lost time in the classroom.

Additionally, the current TEKS are out of date, especially in science and engineering. The TEKS are not aligned to scaffold understanding from one grade to the next. Texas is finally accepting the next generation science standards (NGSS) that were created 8-10 years ago. The new TEKS for science will need to be molded to fit NGSS.

Standards need to switch from test centered to higher order thinking and processing information. Students have access to all the information in the world, literally at their fingertips, so memorizing facts is less important than understanding how to make sense of the information available.

Explain to me why students need 6 years of Texas History (indoctrination?). No offense to the Great State of Texas, but maybe more emphasis on world history and basic civics should be more important in a global society.

None. Charter schools are an abject failure and for-profit institutions should have no relationship to public schools. If they want to be a part of the public school system they need to be beholden to the public standards and requirements set forth by the state. Profit should NEVER be an aspect of public education. There is too much room for manipulation of data and reporting with such a system.

Additionally, hard earned taxpayer dollars should not, in any way, be funneled away from our already hurting public schools to for profit charters.

Since I don't believe charter schools have a role in public education, this question is not entirely applicable, but, that being said, if charters are given , the SBOE should definitely oversee the charters and expansion requests. The TEA commissioner is a political appointee by the Governor. There is a great potential for favoritism and corruption in that relationship. Typically the political appointee is not an educator and has little knowledge of educational principles. Those decisions should be made by a board vote, since the board are elected by constituents.

I believe these bodies should work together to establish rulemaking regarding educator certification. Certifications are directly tied to quality of teaching, which falls under the purview of SBOE.

COMMENTS SUBMITTED IN RESPONSE TO THE 2022 ATPE CANDIDATE SURVEY:

I am a lifelong scientist and educator. I have been boots on the ground, in the classrooms, for many years at every level, and I know what it takes to make a difference in the lives of young learners. I recently won a grant to become a district leader for the transition to the NGSS, I have been named top 50 teachers in Galveston twice and nominated for teacher of the year. The future of our state and our country depends on the education of the younger generation. It is an investment in human capital.

I am running this campaign as a full time teacher and single parent of a teenager in Texas public schools. I deeply care about the well-being of students and teachers, who have been under attack by administration and parents. Let teachers TEACH!!! That is what we are schooled, degreed, trained and continue to train for over years. Trust in teachers, who teach for the love of their students and the future, as do I.