The State Board of Education (SBOE) is meeting this week for the last time this calendar year. ATPE Lobbyist Mark Wiggins has been attending the virtual meetings and reporting on them here on our ATPE advocacy blog. Here are the latest developments:

Wednesday highlights:
On Wednesday, November 18, the board began its day with a presentation by Commissioner of Education Mike Morath. Read more about the discussion between the board members and commissioner in this blog post from yesterday. Also on Wednesday, the board debated its legislative recommendations for 2021, and set the Permanent School Fund (PSF) distribution rate for the next two-year state budget.

The board held a preliminary vote to set a distribution rate of 4.18% from the PSF for the 2022-23 budget biennium, directing $1.17 billion per fiscal year and $3.34 billion for the biennium to fund public schools. Member Tom Maynard (R-Florence), who chairs the board's Committee on School Finance/PSF, noted that the Legislature will ask the board to contribute as much as possible due to the financial strain on the state caused by the recession. In response to questions about why the board can't contribute more than it does, Maynard explained that the nature of endowments is that they are limited in how much they can distribute while protecting the corpus and maintaining growth of the fund.

TEA staff updated the board on the results of the SBOE's legislative recommendations for the previous session in 2019. Among the items included in the board's recommendations last session were changes to PSF governance to address conflicts between the SBOE and the School Land Board (SLB), which manages the fund's real estate assets and is housed within the General Land Office (GLO). The 86th Texas Legislature passed legislation in 2019 designed to mitigate those conflicts and requiring the two boards to meet together at least once a year. 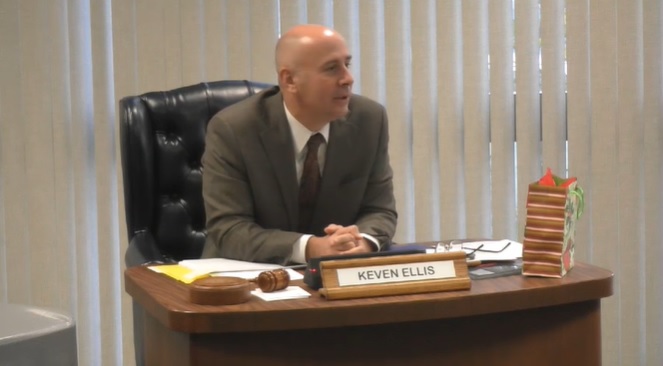 Perez also proposed a recommendation on reducing the number of high-stakes tests to only those that are required under federal law, as well as removing A-F grades used in the state's accountability system for schools. ATPE has advocated for removing harmful labels from the accountability system that oversimplify educational factors and only serve to stigmatize schools and communities. Unfortunately, the SBOE did not adopt this recommendation today.

The board also did not approve a number of recommendations Perez proposed that explicitly expressed support for protecting the health and safety of educators and students by granting local districts the flexibility to make determinations about educational delivery, as well as requiring that local educators and parents have meaningful input into reopening decisions.

Members then resumed discussion on curriculum standards (TEKS) up for final adoption at this month's meeting. The board will vote on the revised TEKS for health, physical education, and science during their Friday meeting. 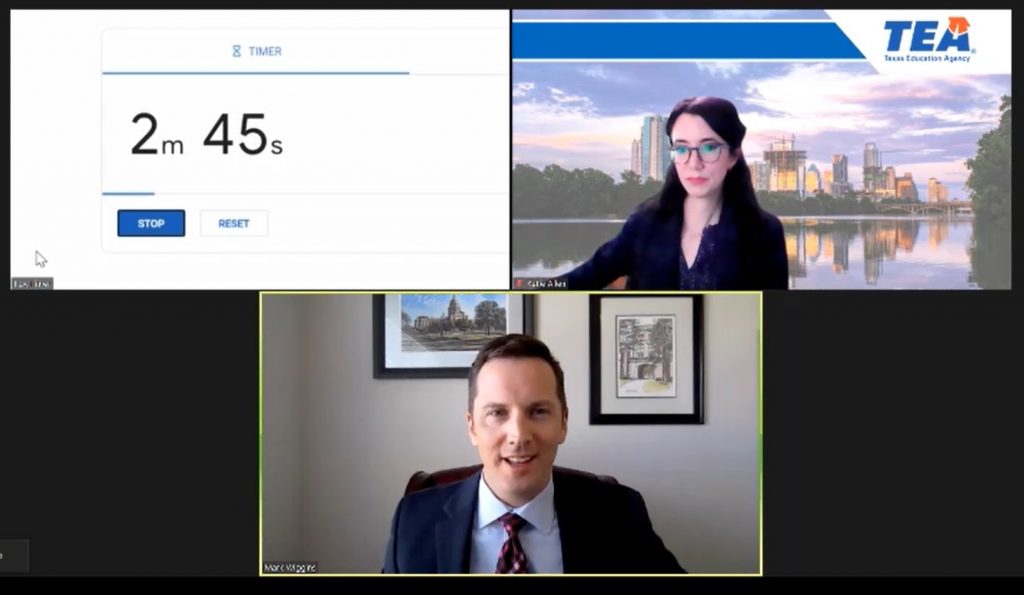 ATPE Lobbyist Mark Wiggins testified before the Committee on School Initiatives Thursday morning in support of a new administrative rule that will allow Legacy Master Teachers to retain their certificates without expiration. ATPE's Governmental Relations team approached Texas Education Agency (TEA) staff in the summer of 2019 with concerns raised by Legacy Master Teachers whose certificates were scheduled to expire as a result of language in House Bill (HB) 3. ATPE worked with agency staff and other stakeholders to develop a solution that would allow Legacy Master Teachers, including Legacy Master Reading Teachers, to continue teaching in their current positions. The State Board for Educator Certification (SBEC) approved the final rule in October of 2020.

By law, all rules passed by SBEC must be reviewed by SBOE, which holds veto authority that is rarely executed. Wiggins thanked TEA staff, SBEC members, and House Public Education Committee Chairman Rep. Dan Huberty (R-Kingwood) for their work to ensure that the expertise of Legacy Master Teachers remains in the classroom. After Wiggins's testimony, the committee advanced the rule to the full board with a favorable recommendation. The rule will go into effect pending a favorable review by the full SBOE on Friday.