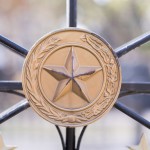 We're less than a month away from a 30-day special session ordered by Gov. Greg Abbott. Passing sunset legislation to keep a handful of agencies from going out of business during the interim will be the first order a business, after attempts to pass such a bill during the regular session fell victim to a battle of wills over ideological issues. Gov. Abbott has laid out 19 additional issues for lawmakers to consider during the special session, with signs that even more topics could be added to the agenda as we move closer to the start date. The governor's wish list, featuring a number of Lt. Gov. Dan Patrick's questionable "priorities" from the regular session, includes regulating local school bathroom policies, funding private school vouchers, mandating that school districts come up with their own funds for a teacher pay raise, tinkering with teachers' employment and due process rights, and prohibiting educators from using payroll deduction for their voluntary membership dues to professional associations like ATPE. Aside from the need to deal with the agency sunset matters that were allowed to falter during the regular session, the governor's declaring this particular score of issues as being "extraordinary" and urgent enough to warrant spending a million dollars of the taxpayers' money to debate is a decision that has left many scratching their heads. Arguably the most important priority that did not get addressed during the regular session was school finance reform, but that issue has barely registered as a blip on the governor's special session radar. Abbott made it clear during his recent press conference that he intends merely for the legislature to appoint a commission to study the issue over the next two years. Many lawmakers, especially in the House, have indicated that they do not share the governor's views on the urgency of spending another month arguing about such petty concerns as how local bathroom policies are written and how educators spend their own hard-earned money. 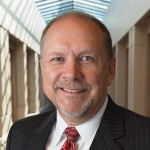 Gary Godsey ATPE weighed in on the merits of the special session plans this week in an opinion piece written by Executive Director Gary Godsey and published by The Texas Tribune on its TribTalk website. Godsey explained that the founders of our state government gave governors the ability to call special sessions "under 'extraordinary occasions.' Examples noted in the Texas Constitution are the presence of a public enemy or a need to appoint presidential electors. Nowhere does it mention attacking teachers, schools, or political enemies merely to score points heading into the next election cycle." Read the full piece republished on our blog here.

With the renewed attacks on public schools and hardworking educators that are anticipated in the new few weeks, it is important for educators to stay engaged and share their input with legislators. ATPE members are encouraged to visit Advocacy Central to send messages to their own lawmakers about protecting educators' rights, properly funding the needs of our public (not private) education system, and preserving local control. The special session will convene on July 18. 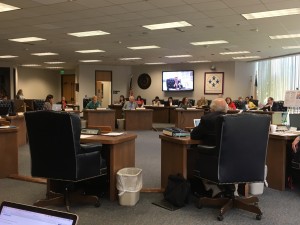 The SBOE hears from Commissioner Mike Morath at the board's June 2017 meeting. The State Board of Education (SBOE) has been meeting this week in Austin, and ATPE Lobbyist Mark Wiggins has been in attendance to report on all the action. As Mark reported for our blog on Tuesday, the board began its meeting hearing from Commissioner of Education Mike Morath and learning about legislative revisions to the state's "A through F" accountability system and the recent roll-out of new STAAR report cards by the Texas Education Agency (TEA). Much of the SBOE's work this week has been centered around revisions to the curriculum standards for English and Spanish language arts and reading. The board also looked at its process for TEKS revisions, as Mark described on Wednesday. Appointing board members to serve on a new Long-Range Plan Steering Committee was also on the agenda this week. On Thursday, Mark reported that SBOE committees took a closer look at education bills passed by the 85th Texas Legislature this year and considered impacts on the Permanent School Fund. It was also reported this week that the fund surpassed its investment benchmarks and hit the $32 billion mark for the first time. For a wrap-up of this week's SBOE action, check out Mark's latest blog post here. 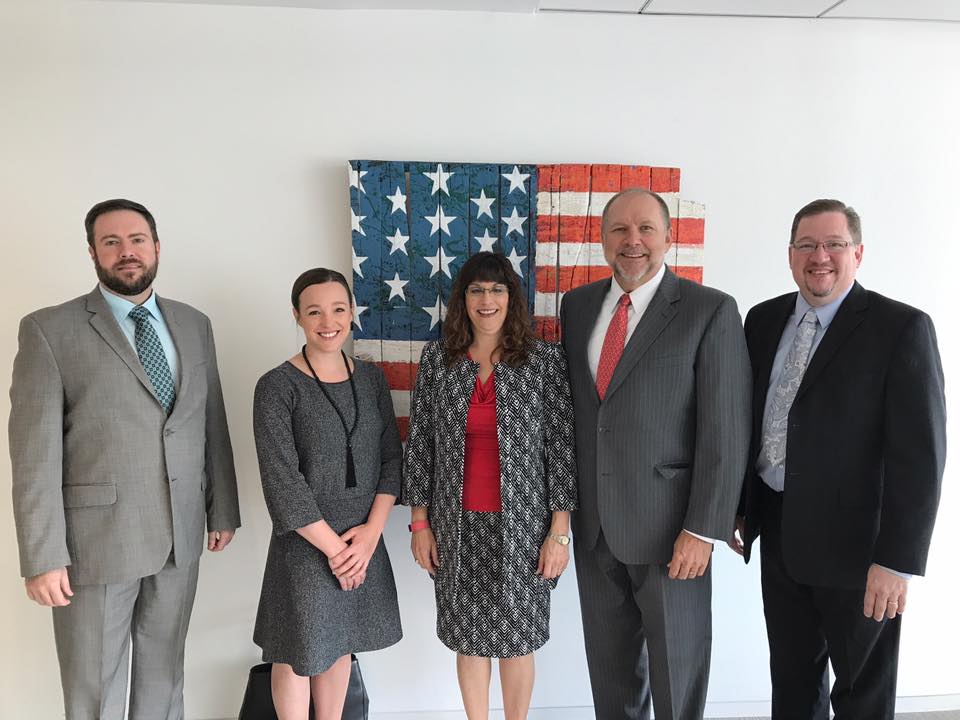