We've got your wrap-up covering this week's state and federal education news: 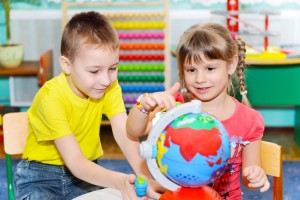 The Texas Education Agency (TEA) announced this week the 578 recipients of the high-quality prekindergarten grant program, which parceled out a total of $116 million to Texas school systems. The grant program is the result of House Bill 4, legislation initiated by Gov. Greg Abbott and passed by the 84th Legislature in 2015. Gov. Abbott declared early childhood education a priority ahead of the 2015 legislative session and the legislature responded with the passage of HB 4. ATPE supported the bill, which increased state funding by $130 million for prekindergarten programs that implement certain quality control measures, and its passage was a win for early childhood education advocates. The passage of HB 4 and this week's announcement of funding for 578 prekindergarten programs across the state is a welcomed change for programs that had previously seen significant budget cuts and vetoes on bills that supported early childhood education. Still, considering the money is to be dispersed among a large number of school systems, the per pupil dollar amount will be telling in terms of how far the state needs to go to invest in quality and meaningful early education. Recipients of the grant will begin implementing the funding for prekindergarten programs in the upcoming school year. For a full list of grantees and additional information on the HB 4 High-Quality Prekindergarten Grant Program, visit TEA's webpage dedicated to the program.

The 2016-2017 teacher shortage areas were released this week, and the list looks similar to recent years. This year, TEA identifies six shortage areas: 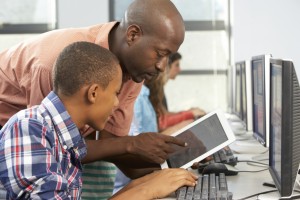 Ahead of every school year, TEA submits to ED a list of shortage areas in Texas. Once the submission receives approval, state administrators have the ability to offer loan forgiveness opportunities to educators teaching in shortage area classrooms, assuring they meet the minimum qualifications required. Visit the TEA website for more information on eligibility and how to apply.
Previous
Next