From The Texas Tribune: Analysis: Taking a Position Without Saying a Word 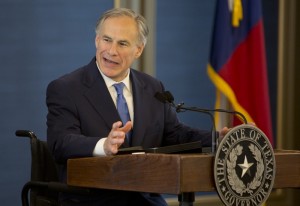 This article originally appeared in The Texas Tribune at https://www.texastribune.org/2015/12/04/analysis-taking-position-without-saying-word/.
Next