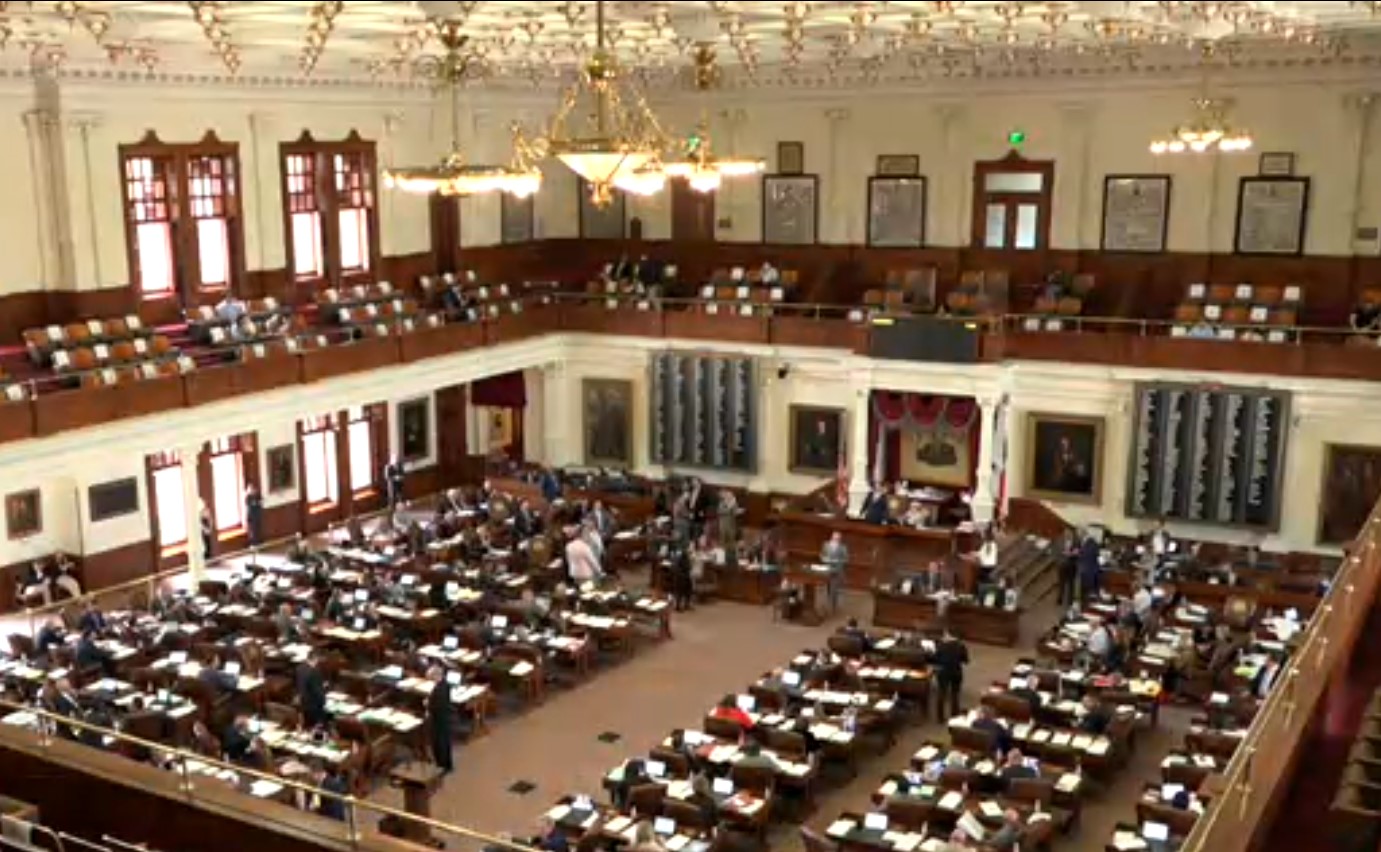 With only six days left in the 87th Legislative Session, the Texas House is staring down a foreboding deadline. With a few exceptions, Tuesday, May 25, is the last day the House is allowed to vote on Senate bills or resolutions on second reading. Bills that don't receive the House's approval by midnight tonight cannot be moved forward. The deadline means that a prolonged floor debate today on only a handful of bills can become a death sentence for scores of others. 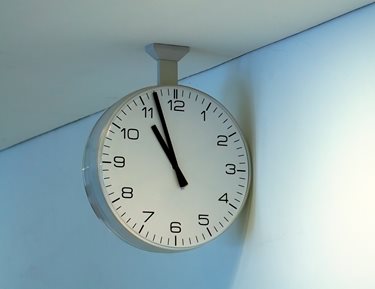 As of 2:30 p.m. today, the House was only seven bills into the day's lengthy calendar. Unlike the Senate, the House considers bills in the order in which they are listed on the calendar, although debate on a bill can be postponed to a later time. For a state representative with a sponsored bill sitting near the end of the calendar, the delays and floor debates can be maddening. Other representatives may be hoping to extend the floor debates as long as possible so as to prevent a disfavored bill from making it past the deadline. Members can also raise a point of order alleging procedural or technical errors in a bill that violate House rules; those require consultation with the House's parliamentarian and a ruling from the House Speaker, which also slows down the pace. The approaching midnight deadline and resulting tension can often cause tempers to flare among lawmakers on this significant day.

Here are just a few of the education-related bills sitting on the House's calendar today awaiting a vote on second reading:


The House is also planning to debate SB 10 by Bettencourt today, a bill affecting the ability of political subdivisions, including school districts, to advocate on public policy issues including school funding. The bill was brought up for consideration on the House floor twice yesterday, but both times the debate was postponed by its House sponsor.

The House and Senate both have "items eligible" to consider on their calendars. These are bills that have come over from the opposite chamber with changes. The bill's author may recommend that the chamber of origin concur in the amendments made by the other chamber, or the bill can be sent to a conference committee to iron out the differences between the two versions. Items eligible on the House calendar include House Bill (HB) 547 by Frank, the ATPE-opposed bill allowing home-school students to participate in UIL activities in a school district, and HB 750 by Burns, an ATPE-supported bill requiring school districts to post their employment policies on their website, among other bills. The Senate's items eligible include SB 288 by Seliger addressing retire/rehire penalties for educators and SB 1590 by Bettencourt, relating to virtual observations of educator certification candidates. 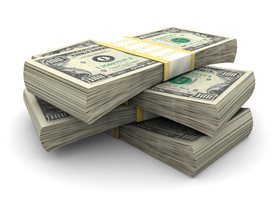 The Senate also has a significant school finance clean-up bill on its intent calendar. HB 1525 by Huberty aims to improve upon the changes made through last session's HB 3 (2019), but the bill contains provisions that have education groups concerned. Additionally, Senators have proposed numerous floor amendments for the bill, which include voucher proposals and the nearly unconditional expansion of virtual schools. Read a joint letter ATPE and three other statewide teacher associations sent to the Senate about HB 1525.

To watch the live proceedings in either chamber, click here for the House broadcast and here for the Senate broadcast. Stay tuned to Teach the Vote for updates. ATPE members can also visit Advocacy Central to communicate with their lawmakers and track the status of any bill.
Previous
Next