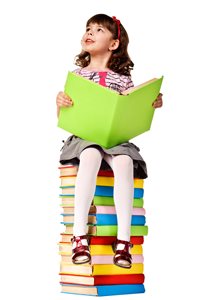 READING ACADEMIES: The Texas Education Agency (TEA) released updated guidance this week on the Reading Academies training required for K-3 teachers and principals. Notably, the agency is now allowing educators to “test out” of Reading Academies content, though the process and eligibility criteria for that are unclear.

The updates come after lengthy lobbying efforts by ATPE, including our December 2021 Reading Academies survey that we shared with TEA and Commissioner of Education Mike Morath earlier this year. Read more on the changes in this blog post by ATPE Lobbyist Andrea Chevalier.

SENATE: Lt. Gov. Dan Patrick (R) announced changes this week in the Texas Senate in light of upcoming retirements of senators. Patrick made the Higher Education committee a subcommittee of the Education committee and appointed Sen. Brandon Creighton (R-Conroe) as chair. Creighton replaces Sen. Larry Taylor (R-Friendswood), who is retiring. Read more about Creighton and the new structure of the committee in this blog post by ATPE Lobbyist Mark Wiggins.

ELECTIONS: A recount of the May 1 primary election results in Denton County’s House District 64 solidified Rep. Lynn Stucky’s (R-Denton) victory over challenger Andy Hopper (R). The race was a “winner takes all” primary as no other candidates will be on the ballot in November, clearing the way for Rep. Stucky to serve another term in the Texas House.

Also, U.S. Rep. Filemon Vela (D, TX-34) of Brownsville announced yesterday his plan to resign from his congressional seat in the coming weeks. A special election will be held to elect a replacement to carry out the rest of Vela’s term. Gov. Greg Abbott (R) may call an emergency special election if he decides to fill the seat before the November 8 general election. Because of recent redistricting, the date of the election also has implications for which version of a map of Vela’s district is used, which could affect competitiveness for Republicans to pick up the seat, even if only for a short time. For more on Vela’s resignation, read this reporting by the Texas Tribune. 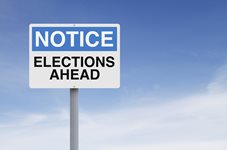 ATPE has compiled a resource for voters in anticipation of the two upcoming elections that will take place in May. On May 7, voters will decide local school boards, school bonds, and two constitutional amendments. On May 24, voters have the opportunity to vote in primary runoffs for statewide offices and several district seats. View this flyer for more on election-related deadlines, voter eligibility, and more. 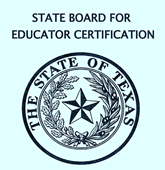 SBEC: Gov. Abbott appointed Dr. Scott Muri, superintendent of Ector County ISD, to the State Board for Educator Certification (SBEC) this week. Muri will replace Pearland ISD superintendent Dr. John Kelly, who plans to retire at the end of this school year. Muri’s term expiration coincides with the end of Kelly’s term on Feb. 1, 2023, making it likely that Muri will step in for Kelly after his retirement. It is unclear whether Kelly will attend the next SBEC meeting April 29, though the board typically recognizes and thanks its outgoing members.

TASK FORCE: On March 7, Gov. Abbott directed TEA to establish a Teacher Vacancy Task Force to examine public education staffing challenges. At its first meeting, the task force only included two teachers, but after hearing the concerns of ATPE and other stakeholders, TEA announced plans to add 24 more teachers to the committee. 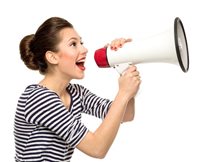 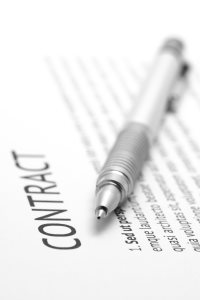 RESIGNATIONS: It is no secret that teachers are leaving the profession in higher numbers due to the stresses of the pandemic and politicization on top of an already demanding career. When teachers leave mid-year without good cause, school districts can report them to SBEC for possible sanctions. In a KXAN News story this week, ATPE Managing Attorney Paul Tapp said the SBEC referrals and sanctions fail to address why teachers are leaving.

Related: A nationwide survey on violence against educators conducted by the American Psychological Association found that one-third of teachers reported at least one incident of verbal harassment or threats from a student, and 29% reported at least one incident from a parent. The percentages are higher for administrators, 37% and 42%, respectively. Unfortunately, the violence and aggression has led many to leave or consider leaving the profession. Read more in this reporting by NPR.

SUPERINTENDENTS: Three current and former superintendents sat down this week to talk to Evan Smith, CEO of the Texas Tribune, about public education, politics, and the pandemic.

Dallas ISD superintendent Michael Hinojosa called the hunt for critical race theory in public schools a “manufactured crisis,” and he and former Richardson ISD superintendent Jeannie Stone both commented on how their districts have handled book reviews in collaboration with school librarians, finding few instances of inappropriate materials out of hundreds of books. Throughout the event, the superintendents consistently commented on an organized strategy driven by an extreme minority to create false narratives about public schools. That narrative keeps schools from serving all students, or those “between the 40-yard lines,” as described by Forth Worth ISD Superintendent Kent Scribner.

Watch an archived video of the event here.

Thank you, ATPE. You continue to be my go-to source for all education related info. I appreciate you.