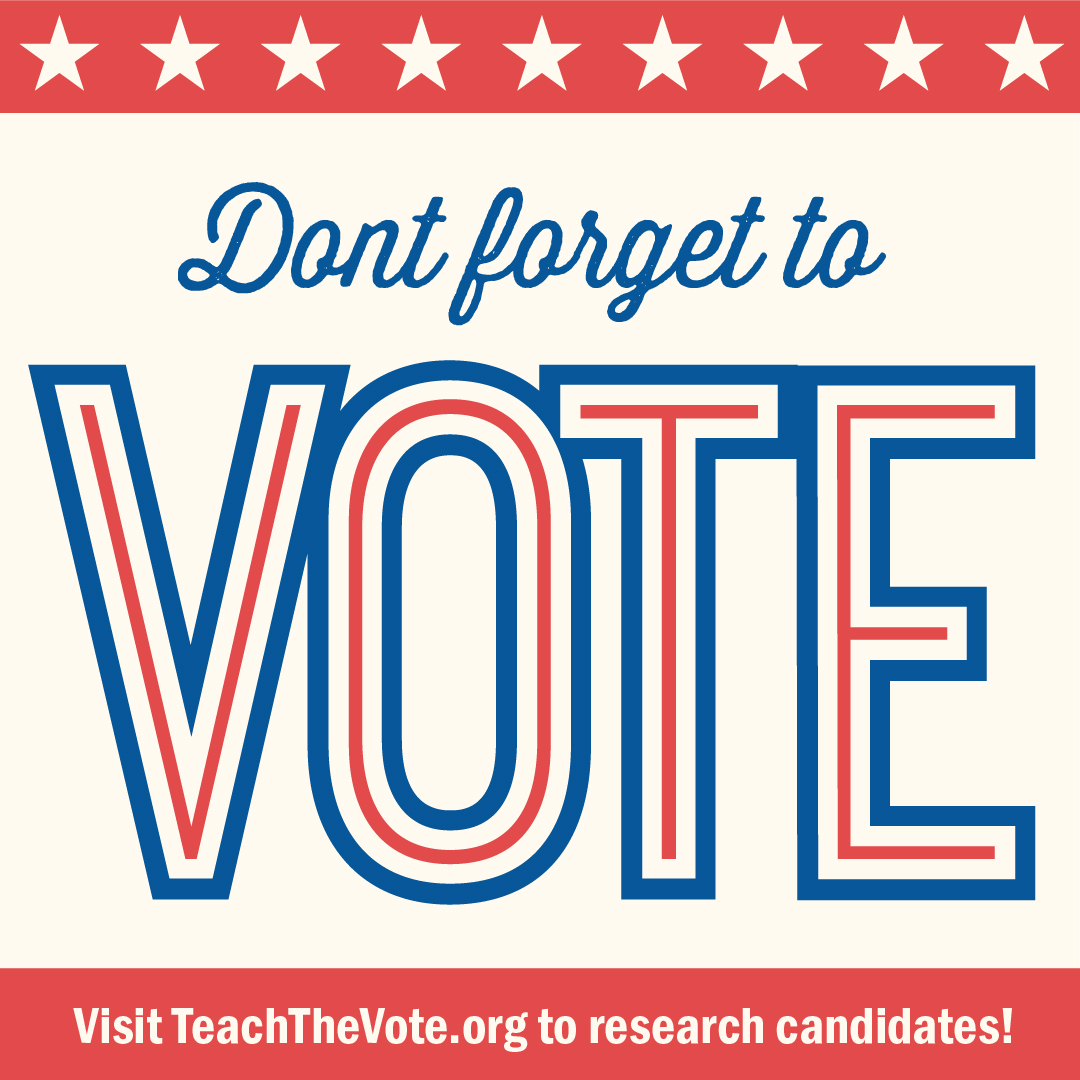 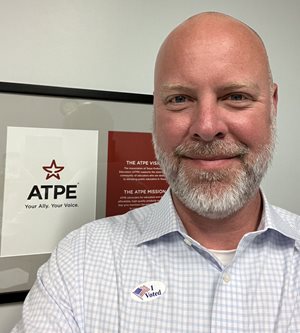 ELECTION: Time is running out to vote! Early voting continues through 7:00 p.m. Friday, Nov. 4, though some polling locations will be open additional hours on the final day. Election Day is Tuesday, Nov. 8. Visit VoteTexas.gov to learn more about early voting, voter ID requirements, and finding your polling places.

Despite the importance of this election, turnout has been down this year compared to the last midterm election in 2018. This is the first election using new voting maps that were adopted through the redistricting process that occurs once a decade after each U.S. Census. Also, every state office is on the ballot. The low turnout means your vote is even more impactful, as you are making the decision for those who don’t show up!

This election will shape the outcome of the upcoming legislative session, during which educator pay and private school vouchers will be among the major education issues up for debate. (Read more about the voucher push already underway in the next section.) If you’ve already voted, tell your friends and family what motivated you to vote and help get them fired up to vote on Election Day, Tuesday!

Finally, be sure to visit the Candidates page here at Teach the Vote to view candidates’ positions on public education issues. Then print out a sample ballot and head to the polls if you haven’t already!

VOUCHERS: Earlier this week while making his push for private school vouchers out on the campaign trail, Lt. Gov. Dan Patrick referred to some of the state’s largest and most diverse school districts as “dropout factories.” (He was not visiting any of those districts at the time.) Patrick made the disparaging remarks during a radio interview in West Texas while trying to assure local voters and rural legislators that his voucher bill would not impact them. “If there is a school-choice bill passed, it’s focused on our big cities, our big districts,” said Patrick, adding, “We’ll bracket out rural Texas.” The lieutenant governor’s comments were quickly reported in multiple news stories, including one in which ATPE Senior Lobbyist Monty Exter said, “Patrick’s pitch for vouchers is not new. Whether it’s bracketing to poor students, or special education students, or urban students; there is a long history of falling back on a NIMBY (not in my back yard) voucher when you can’t sell a universal one.” 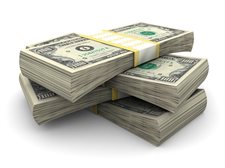 Patrick wasn’t the only statewide elected official signaling continued support for vouchers this week. The members of the Texas Commission on Special Education Funding were also informed that the topic of their next hearing, Nov. 14, will be the exploration of Education Savings Accounts (ESAs) for special education students. An ESA is one of several terms used by privatization proponents to try to pass a voucher bill without using the actual term “voucher.” The seven-member commission comprises three state senators and three state house members, plus its presiding officer, Stacey Neal Combest, who was appointed by Gov. Greg Abbott. The chair is responsible for setting the commission’s agenda with assistance from the Texas Education Agency (TEA), over which another Abbott appointee, Commissioner Mike Morath, presides.

If there were any doubts that Gov. Abbott and Lt. Gov. Patrick, if reelected, plan a full-court press to pass a voucher in the upcoming legislative session, this week should put those doubts to rest
Previous
Next