ATPE: Hundreds of educators gathered last week in Grapevine for the ATPE Summit, during which the association’s House of Delegates (HOD) meeting took place. The annual HOD meeting reflects ATPE’s member-governed philosophy and enables our members to shape the association’s legislative agenda and resolutions. This year, delegates readopted ATPE’s 13 Standing Resolutions, issued an honorary resolution to outgoing ATPE Past State President Jimmy Lee, and adopted the ATPE Legislative Program for 2022-23, which acts as a roadmap for the association’s advocacy efforts. 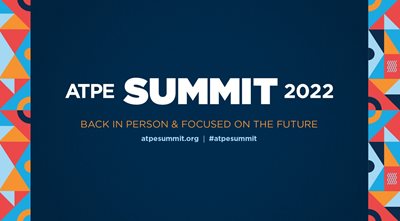 The HOD approved 39 positions in the Legislative Program, including the enactment of several changes recommended this spring by ATPE’s Legislative Committee. The changes clarify ATPE’s support for retirement and healthcare benefits for educators, teaching assignments that reflect an educator’s certification while also allowing flexibility for hard-to-staff positions, and compensating educators as professionals. The new Legislative Program reinforces a call for all public school staff to receive training about student discipline laws in Chapter 37 of the Texas Education Code. A recommendation that career and technology programs be funded equitably was added to ensure schools of varying sizes, locations, and demographics can access state funds for those programs, and ATPE added language to the program to encourage the involvement of Windam School District employees in state policy decisions about their programs.

Delegates also adopted a new position recommended by the Legislative Committee on educators’ working conditions and schedules. The new position in the Legislative Program urges the state and school districts to promote working environments that respect educators’ professionalism and autonomy; supports staffing and resources to provide teachers with adequate time for fulfilling job-related mandates, such as professional development; and supports the protection and enhancement of classroom planning or preparation time.

All five of the safety-related amendments were rejected by the full HOD, with delegates voting to make no changes to the existing safe schools position in the Legislative Program.

Also during the ATPE Summit, members attended an Advocacy Update and Q&A session presented by members of the ATPE lobby team, including federal contract lobbyist David Pore. In addition, ATPE presented several awards during the annual conference, including recognizing The Texas Tribune and its founders with the Judy Coyle Texas Liberty Award. Texas Tribune CEO Evan Smith thanked the association for the award via a special video message played during the HOD meeting. 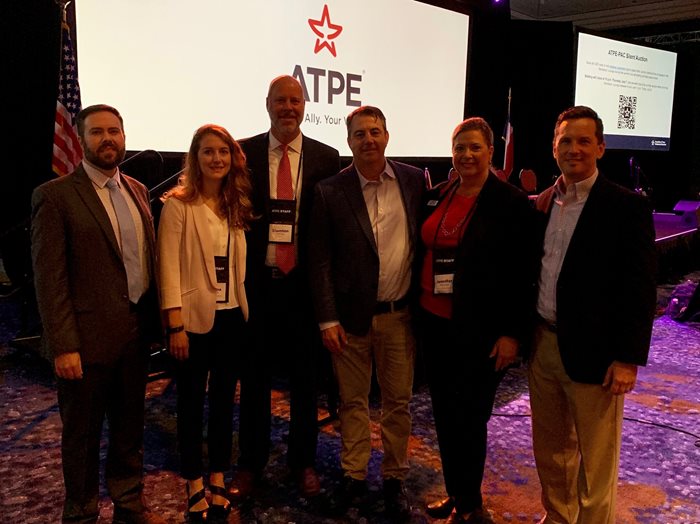 SHORTAGE: Concerns about the teacher shortage in Texas public schools have intensified in the aftermath of the tragic shooting at Robb Elementary in Uvalde CISD. As more teachers decide to leave the classroom, the state is facing a public policy emergency. The teacher shortage and concerns with hiring were a key reason cited by members of the State Board of Education when they rejected a proposal by the State Board for Educator Certification to adopt a more complex and costly certification exam. 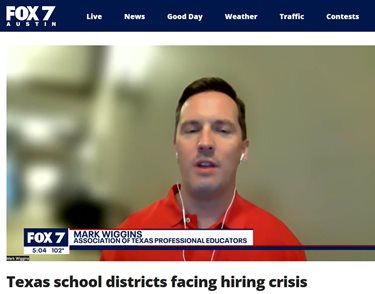 ATPE Lobbyist Mark Wiggins spoke with Fox 7 last Friday on the hiring crisis in school districts and highlighted an ATPE survey that found teachers are overworked, underpaid, and frustrated with the politicization of their profession. Wiggins warned, “If we don’t get serious about pay and working conditions and turning down the political rhetoric, then I hope we are all ready to homeschool, because the state will run out of teachers.” ATPE Managing Attorney Paul Tapp also suggested to the Athens Daily Review that the crisis will have a ripple effect on other professions, because “you can’t have doctors without having teachers."

Related: Shortly after passing an enormous private school voucher program in late June, Arizona Governor Doug Ducey (R) made headlines again by approving a new law that would no longer require teacher candidates to hold a bachelor’s degree, allowing them to finish their degree and teacher training simultaneously. Unless the candidate has an emergency teacher certificate, they will be supervised by another educator. Experts argue that this change sets candidates up for failure by sending them into the classroom before they are adequately prepared. (In Texas, candidates pursuing alternative certification must have a degree from an accredited university unless they are seeking Health Science Technology or Trades and Industrial Education certifications.) The new Arizona law also relaxed teacher certificate renewal in Arizona by eliminating a requirement that educators have at least 10 years of relevant full-time experience to renew an expired certificate. 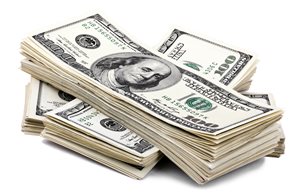 BUDGET: Texas Comptroller Glenn Hegar (R) released a revision to his Biennial Revenue Estimate (BRE) this week. Thanks to stronger than predicted tax collections and federal offsets, the comptroller now projects the state will have $14 billion more in its coffers at the end of the biennium than was projected in his previous BRE. If these new forecasts hold, the next legislative session will begin with a significant surplus, meaning legislators will be far more able to pay for big-ticket budget items (if they choose to do so), such as cost-of-living increases (COLAs) for retired educators and compensation increases for active educators. Click here for the news release from the comptroller’s office

S: The TRS Board of Trustees took two important votes during their regularly scheduled meeting this week, reducing the assumed annual rate of return for the state’s pension fund for educators and approving the fiscal year (FY) 2023 budget for the agency.

“Assumed annual rate of return” is the projected, or assumed, percentage of investment returns the TRS retiree pension fund is expected to generate in the future. This number is important because predicting how much revenue the investment of TRS trust assets will generate is a huge component of determining the actuarial soundness of the fund, which is a key metric for the health of the pension fund and its ability to keep paying out annuities over time. In Texas, actuarial soundness is also a trigger for the legislature to consider giving retirees a COLA. Normally, reducing the assumed rate of return would decrease the fund’s actuarial soundness – at least on paper. However, in this case, the board has paired the rate reduction with an early realization of $7 billion in deferred investment gains from last year’s stellar performance. TRS has shared this one pager on its assumed rate of return.

While the board voted to reduce the assumed rate of return, it also voted to approve a significant increase in the FY 2023 budget over the previous year, from $237 million to $277 million. The $40 million increase is largely due to the addition of new full-time employees, many of whom were hired to improve the agency’s customer service response times. Despite the increase, TRS is still at the low end of the spectrum in terms of administrative cost per member compared to its peers.

For more on the July TRS board meeting, find board books and archived meeting video here.

FEDERAL: The U.S. Department of Education (ED) announced this week it would open a $68 million grant program to support full-service community schools, which provide wraparound services to students and their families. These include healthcare, nutrition, mental health, violence prevention, and tutoring. Community schools have been shown to result in improved attendance, grade progression, and student achievement, along with fewer student disciplinary incidents. 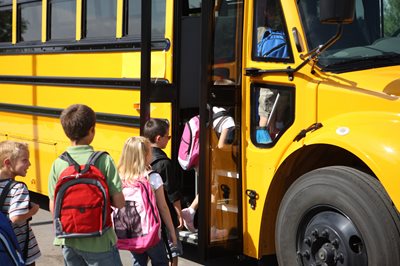 ED also announced the “Engage Every Student Initiative” this week, which is proposed to help communities use their American Rescue Plan funds to ensure that students can engage in high-quality out-of-school activities. The effort is expected to improve coordination among entities such as the National Summer Learning Association, the School Superintendents Association, and school districts with the goal of expanding access and participation in afterschool and summer learning programs.

UVALDE: The Austin American-Statesman and KVUE released surveillance video this week showing the actions of law enforcement personnel at Robb Elementary, where 19 children and two teachers were fatally shot in May. The video was released shortly after Rep. Dustin Burrows (R-Lubbock), the chair of the Texas House committee investigating the shooting, called for its public release, saying the decision was in the hands of the Texas Department of Public Safety. The committee met in executive session on Monday and is scheduled to meet again this Sunday.

Texas Agriculture Commissioner Sid Miller (R) this week called for armed guards in all school cafeterias. Miller suggested his office is authorized to commission cafeteria safety officers under the National School Lunch Act and provide funding through the U.S. Department of Agriculture.

Family and friends welcomed home 45-year-old shooting survivor Arnulfo “Arnie” Reyes, a fourth-grade teacher at Robb Elementary who lost 11 of his students and was badly wounded in the massacre. Reyes returned after 10 surgeries over the course of a month at Brooke Army Medical Center in San Antonio. Reyes expressed gratitude for the community’s outpouring of support for his homecoming but echoed concerns about the law enforcement response and disregard for his previous complaints about the broken lock on his classroom door.