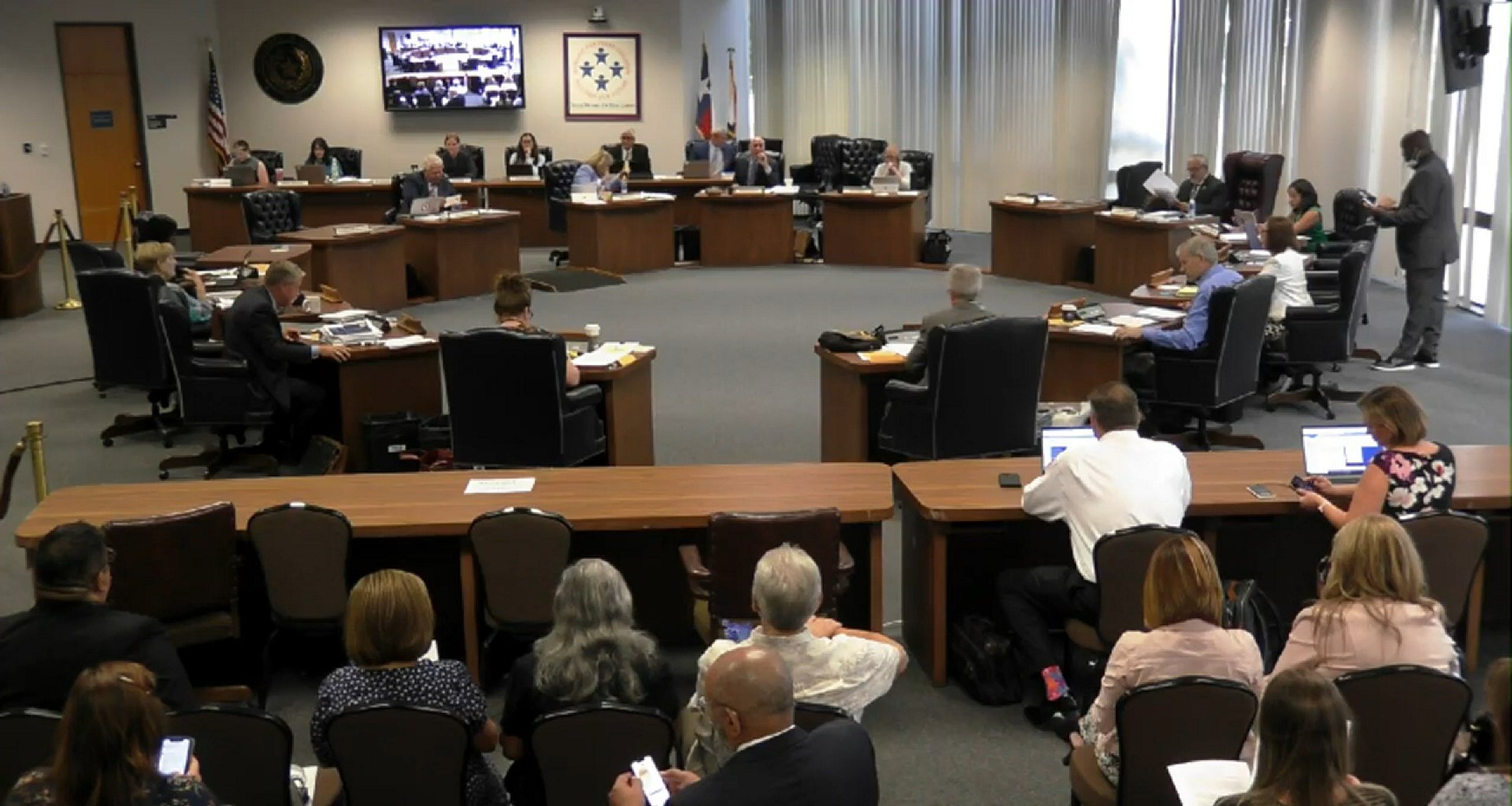 The State Board of Education (SBOE) vetoed four new charter school applicants and unanimously rejected using edTPA as the state’s required teacher certification exam. After nearly a week of preliminary hearings, the full board met Friday, June 17, 2022, in Austin. 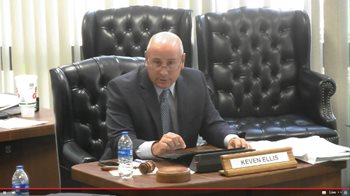 Thirteen board members unanimously voted to veto the rule proposed by the State Board for Educator Certification (SBEC) that would have replaced the current Pedagogy and Professional Responsibilities (PPR) exam with the Pearson-administered edTPA portfolio assessment. Chairman Keven Ellis (R-Lufkin) abstained from voting, as is usually the case when there is not a tie vote, and Member Sue Melton-Malone (R-Robinson) was absent.

Several other SBOE members weighed in prior to the formal vote Friday. Will Hickman (R-Houston) said that while he preferred edTPA to the PPR, he did not believe the choice was binary or a reason to grant a single vendor a monopoly on educator certification. He pointed instead to the need to hold educator preparation programs (EPPs) more accountable. 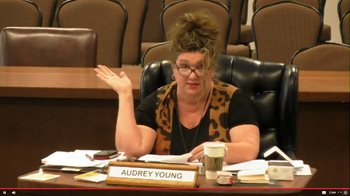 Member Tom Maynard (R-Florence) took Hickman’s sentiment a step further, warning that state contracting standards that favor only a few large vendors are fostering cronyism. Member Audrey Young (R-Apple Springs) suggested that educator candidates should not be forced to pay for the poor performance of substandard EPPs – a reference to the fact the edTPA exam would cost candidates nearly $200 more than the PPR.

In surprising comments, Member Aicha Davis (D-Dallas) directly criticized the unprecedented lobbying effort in support of Pearson’s edTPA undertaken by TEA staff and Education Commissioner Mike Morath. Davis complained that the commissioner went so far as to contact members of her “personal circle” in attempts to influence her vote on edTPA.

Chairman Ellis rounded out the discussion by emphasizing that all are in agreement with the main objectives of improving the quality of EPPs and protecting the teacher pipeline. Ellis said the veto of the rule would not be the end of the road for edTPA and vowed to work with SBEC, TEA staff, and stakeholders to develop a workable solution.

The edTPA rule was adopted by SBEC this spring after multiple meetings at which ATPE and others opposed the move and urged the board to consider alternatives. ATPE asked the SBOE to veto the rule in testimony on Tuesday, citing concerns shared by the majority of public education stakeholders. We suggested that SBEC instead require EPPs to include 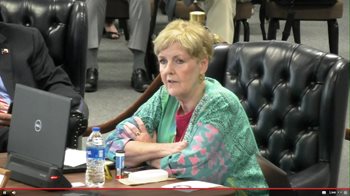 a formative portfolio assessment as part of the programmatic requirements. Member Pat Hardy (R-Ft. Worth) echoed the sentiment in her remarks during the full board hearing, opining that edTPA could be useful as a formative assessment during educator preparation rather than as a summative assessment used for certification. Prior to Friday’s vote to veto the rule, Chairman Ellis similarly suggested exploring this approach.

State law requires that all SBEC rule changes be reviewed by the elected SBOE prior to implementation. The SBOE has only two options – allowing the rule to take effect or vetoing the rule in its entirety; no modifications to the rule are allowed at this stage. SBOE vetoes of SBEC rules are rare, and the action means that the appointed SBEC board must begin the rulemaking process all over again if it wants to proceed with changing the regulations on certification exams.

In other board action Friday, the SBOE vetoed four of five proposed charter school chains recommended as finalists by the TEA staff. The only charter the board approved, the Academy of Visual and Performing Arts in Fort Worth, squeaked through by a vote of 7-6.

The board voted to veto Heritage Classical Academy (Houston) by a vote of 8-6, Patterns High School of Technology (Austin) by a vote of 11-2, Spelligent (San Antonio) by a vote of 12-1, and One Collegiate (Houston) by an unprecedented unanimous vote of 13-0. Reasons for vetoing the charters included concerns that several of the applicants presented no concrete plans to deliver the services they promised or hinted at in their applications – a fact that begs the question of why TEA recommended them as finalists in the first place.

The board began their meeting by honoring 2022 Texas Elementary Teacher of the Year Jennifer Han of McAllen ISD and Secondary Teacher of the Year Ramon Benavides of Ysleta ISD, as well as the 2022 Student Heroes Award recipients. Han tearfully spoke of the overwhelming burdens placed on teachers over the past couple of years that are making it more challenging to take care of individual students and their own families. She voiced despair at seeing colleagues leave the profession, citing factors that included the Reading Academies training requirements, House Bill (HB) 4545 accelerated instruction mandates, lack of adequate compensation, larger class sizes, insufficient support and respect, and the recent school shooting in Uvalde.

The board’s next scheduled meeting is in August, but it is possible the board could return sooner if the chairman calls a special meeting.