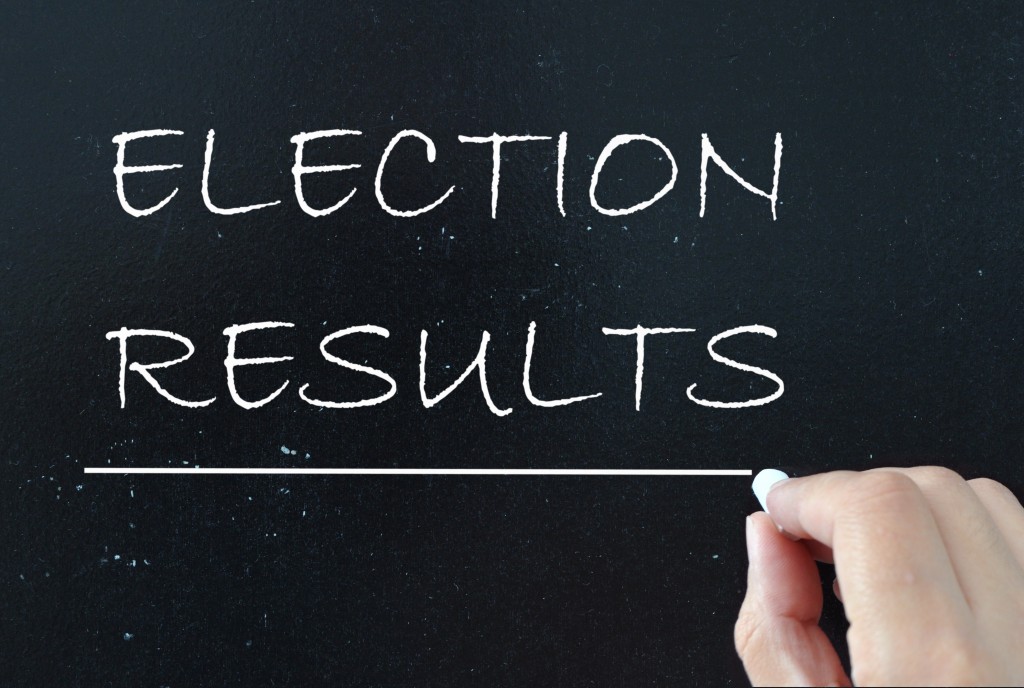 Results of key Texas races in the November 2022 election

Voters across the country headed to the polls Tuesday, Nov. 8, 2022. It was the culmination of the first election cycle following redistricting in 2021, the once-per-decade redrawing of political maps after each U.S. Census. Here in Texas, all statewide offices were on the ballot this year, along with all Texas State Senate, State House, and State Board of Education (SBOE) seats. However, gerrymandering to protect the majority party in each district meant there were fewer competitive races on the November 2022 ballot. As ATPE has often reminded our members, many of Texas’ races are determined through the party primaries held during the spring, as the primary winners often face little or no opposition in the general election.

Despite the stakes of this year’s election, overall turnout was down significantly compared to the last midterm election in 2018. About 8.1 million voters cast ballots in this election compared to just shy of 8.4 million in 2018. Fewer than 42 percent of registered voters turned out to vote in 2022, a drop of more than 11 percent from the 53 percent who turned out in the 2018 midterm. According to Texas election tracker Jeff Blaylock, a record 9.6 million registered Texas voters did not vote in 2022. Combined with those who are eligible but have not yet registered, 11 million Texans who could have voted did not do so.

Of course, results are still preliminary, as it does take time to finalize the counts, including mail-in ballots, and very close races can generate a recount. In the meantime, here are some of the highlights of Tuesday’s votes in Texas.

Each one of Texas’ current statewide officeholders – all of whom are Republicans – were reelected. Republican Dawn Buckingham, currently serving as a state senator, also won the open race for Land Commissioner, giving Republicans a full sweep of the statewide offices on the ballot. No Democratic candidate has been elected to statewide office in Texas since 1994. 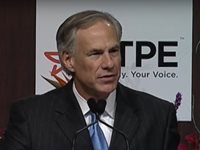 In the Texas governor’s race, Republican Gov. Greg Abbott defeated Democrat Beto O’Rourke by 11 points, 43.8 percent to 54.8 percent. Abbott received more than 234,000 fewer votes this year than in 2018, while O’Rourke received about 513,000 fewer than he received in his 2018 campaign against Republican U.S. Sen. Ted Cruz. O’Rourke earned about 3.5 million votes in 2022, which is roughly the same amount as 2018 Democratic gubernatorial nominee Lupe Valdez.

Indicted and embattled Texas Attorney General Ken Paxton (R) was considered the most vulnerable statewide officeholder heading into the November election, but he survived a challenge by Democrat Rochelle Garza, also winning by a 10-point margin, 53.5 percent to 43.6 percent. Despite facing numerous investigations and allegations of corruption and criminal activity, Paxton received only 158,000 fewer votes than Abbott.

All the SBOE seats were up for grabs this year. SBOE members serve four-year terms, which will eventually be staggered with half of the members serving an initial two-year term instead of four years. A lottery process will determine which seats will be on the ballot in 2024 and which members get to serve until 2026. In the meantime, here are the preliminary results of SBOE races on the November 2022 ballot:

As with the SBOE, all Texas Senate seats were on the ballot this year following the redistricting process. A lottery process will ultimately decide which senators must run for reelection in 2024 and which ones can serve a full four-year term through 2026.

Few state Senate races were competitive this fall with many of their outcomes having been determined through the party primaries held earlier this year. The Republican majority in the Senate will increase from 18-13 to 19-12 with only one seat flipping. Incumbent Sen. Beverly Powell (D) opted not to run for reelection this year after her Senate District 10 was redrawn to favor the Republican party. Current State Rep. Phil King (R), who won the Republican primary for SD 10 earlier this year, ran unopposed in the general election and will become that district’s next senator.

In SD 24, incumbent Sen. Dawn Buckingham (R) ran for statewide office, leaving an opening for former Sen. Pete Flores (R) to return to the Senate. Flores ran for Senate unsuccessfully in 2016, won a special election to serve one partial term in Senate District 19 from 2018 to 2020, and was defeated in his 2020 reelection bid. 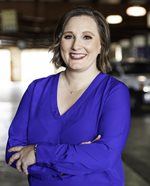 The single most competitive Senate race was in SD 27, left open with the retirement of longtime Sen. Eddie Lucio Jr (D). Candidate Morgan LaMantia (D) appears to have prevailed over Adam Hinojosa (R) Tuesday by a margin of only a few hundred votes.

All other Senate incumbents will be returning in 2023.

Republicans in the Texas House realized a net gain of only one seat following the general election, giving them an 86-64 majority over the Democrats. Here is a look at noteworthy results:


ATPE will post any updates or changes to these results as new information becomes available. Our lobby team will have additional analysis of the election results coming soon on Teach the Vote and The ATPE Podcast. Meanwhile, for complete election results, visit the Texas Secretary of State’s website at https://results.texas-election.com/races.
Previous
Next