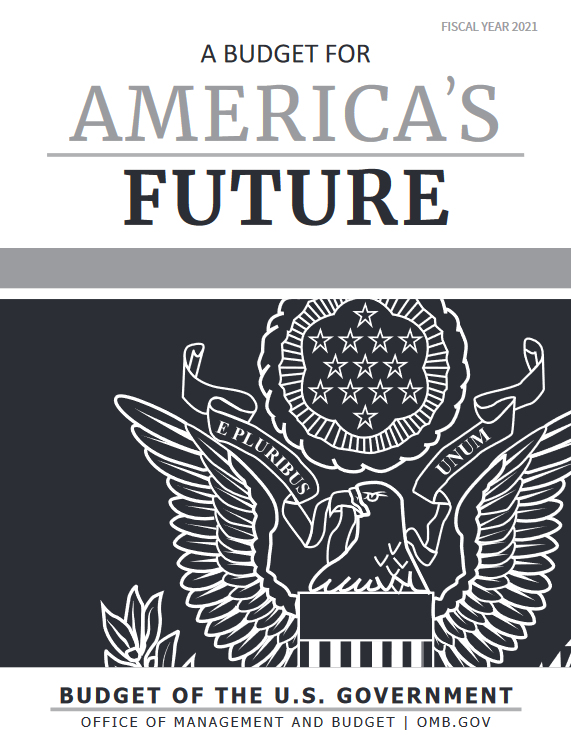 On February 10, 2020, President Donald Trump released his budget proposal, which is a statement of his administration's spending priorities across all sectors of government. Because the president's budget is merely a proposal, any of these funding amounts would still need to be approved by Congress in order to be enacted. Historically, Congress has largely ignored President Trump's funding proposals for education.

The education portion of the president's 2021 budget recommendation is focused on "education freedom." While cutting funding for the U.S. Department of Education by $5.6 billion, the proposal requests funds to provide up to $5 billion annually in "Education Freedom Scholarships." Using these funds, states would be free to design their own scholarship programs, which could be used to send public dollars to private schools. This requested increase in voucher funding reflects the president's statements during his State of the Union address last week, which my fellow ATPE Lobbyist Mark Wiggins reported on here and here for Teach the Vote.

Trump's proposal also consolidates 29 federal education programs into one block grant totaled at $19.4 billion, which is $4.7 billion less than Congress approved for these programs in 2020. A list of the programs can be found here (see p. 9), which includes 21st Century Learning Centers, charter schools, school safety national activities, and the $16 billion Title I Grants. This change purportedly would cut the role of the Department of Education significantly by reducing staffing and administrative costs. Though this is labeled a "block grant," funds would still be allocated using the Title I formulas. The proposal indicates that states and school districts could use the funds on any of the consolidated programs and would still have to follow key accountability and reporting requirements.

Consistent with the president's affinity for career and technical education (CTE), the proposal also includes $2 billion for CTE state grants and $90 million for CTE national programs. Part of this $763 million increase would be funded by a proposal to double the fee for H1-B visas.

The president's 2021 budget recommendation includes an increase of $100 million in funding for Individuals with Disabilities Education Act (IDEA) Part B grant funding, for a total of $12.8 billion. This increase is relatively small considering the overall funding needs for students with disabilities. (Texas appropriated over $2 billion for this purpose during the 86th legislative session.)

As was the case in previous presidential budget requests from the Trump administration, the proposal eliminates the Public Service Loan Forgiveness program, citing that it "unfairly favors some career choices over others."

Review past reporting on President Trump's budget requests for the 2018, 2019, and 2020 fiscal years here on ATPE's Teach the Vote blog.