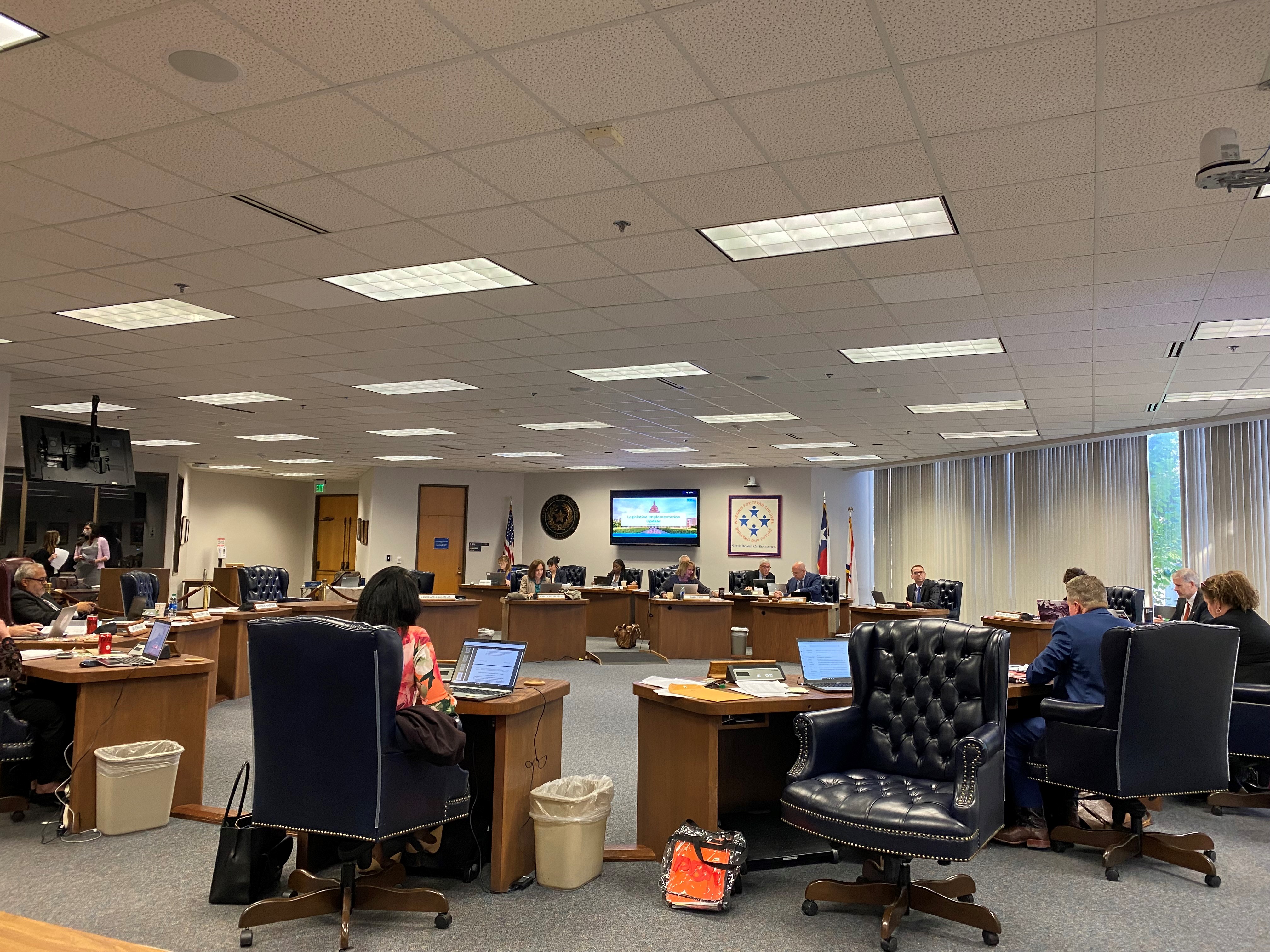 Commissioner of Education Mike Morath told members of the State Board of Education (SBOE) Wednesday the Texas Education Agency (TEA) has yet to issue any guidance to help educators comply with Senate Bill (SB) 3. The social studies curriculum bill, which restricts teacher speech and civics-related classroom discussions, is set to take effect Dec. 2, 2021, following its enactment during the second special legislative session of 2021.

The answer came during a Nov. 17 question-and-answer session following the commissioner’s regular update to members of the board. Morath began his remarks with an update on legislation related to public education recently passed by the 87th Texas Legislature. The commissioner highlighted the following bills:

During the Q&A period, Member Ruben Cortez (D-Brownsville) noted that schools face staffing shortages all over the state and asked the commissioner whether TEA is providing any additional resources to help schools staff up. Commissioner Morath noted that the shortages continue to be driven in part by lingering effects of the pandemic, such as mandatory quarantine periods for staff who have contracted COVID-19. The commissioner suggested schools should utilize their federal COVID relief funds to attract new staff. Cortez pushed back on the notion that schools are awash in cash, pointing out that the federal funds can only be spent on certain categories of expenses and noting that schools face no shortage of new expenses as they struggle with issues such as staff retention and COVID mitigation.

Member Aicha Davis (D-Dallas) asked the commissioner whether TEA has offered any guidance for helping educators comply with SB 3, which the legislature passed over the summer and expands restrictions on classroom discussions initially passed under HB 3979. The commissioner said the agency has not issued any guidance and expressed doubts whether agency guidance would even be helpful.

Davis also referenced the inquiry into school books threatened by Texas House General Investigating Committee Chairman Rep. Matt Krause (R-Ft. Worth) and the TEA investigation ordered by Gov. Greg Abbott into unsupported allegations of “pornography” in school libraries. Krause recently announced his campaign for state attorney general, and Abbott faces Republican primary challengers in his bid for reelection. Davis asked how parents can be assured that all books about African-Americans will not be removed from schools as a result of Krause’s inquiry and how the agency will define “pornography” in its investigation of school libraries. Morath answered that the Krause inquiry is not under the agency’s purview and deferred to the House committee. Regarding pornography, the commissioner said the agency will refer to legal precedent that defines obscenity.

Member Georgina Perez (D-El Paso) asked the commissioner about whether schools have any flexibility in compliance with the 30-hour requirement for accelerated instruction under HB 4545. Morath suggested that there is some flexibility. The commissioner said the requirement can be waived for students who did not take the STAAR last year and pass a beginning-of-year assessment. Additionally, Morath said parents have the right to opt their children out of any accelerated instruction requirements.

Member Marisa Perez (D-San Antonio) raised a question about charter schools charging students for instructional materials. Commissioner Morath answered that this practice is not permissible and urged parents to file a formal grievance.

Stay tuned to Teach the Vote for updates as the SBOE meetings continue this week.

Related: Read about all the public education bills considered by state lawmakers this year in ATPE's Comprehensive Review of Education Bills in the 87th Legislature, available for download here.