Party Precinct Conventions: How educators can influence Texas politics from the grassroots up – it's easier than you think!

As an educator, you’ve done your civic duty; you have voted in the primary election and made your voice heard. And, you are to be applauded for exercising your right to vote, as a citizen and an educator! We are all hoping that our ‘teacher voices’ will be heard. If all 700,000 teachers across Texas vote…in a primary that usually has less than 2 million voters, we will definitely be heard. But, would you like to change the course of politics in a way that is lasting and takes far fewer dedicated educators? It can happen!

Yes! You can dramatically change the way both political parties view public education. Imagine: You can set the party platforms, you can help select public education friendly candidates, and you can play an active role in the leadership of your precinct-county-state party leadership! And, it only takes the amount of time you want to commit. 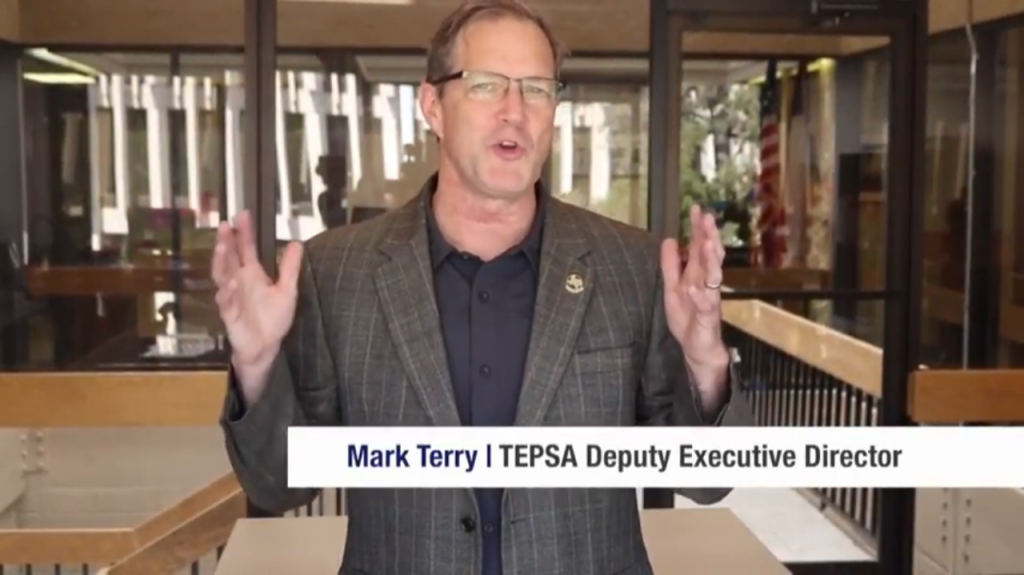 When you vote, you vote in your precinct; it’s kind of like your neighborhood. Each legislator’s district is made up of many smaller precincts, and House member districts are smaller than Senate member districts. For example, my precinct is 3035 within my Texas House District 98 and Senate District 12. Each precinct has a precinct chair. The chair is responsible for helping candidates of their choice to win election (more on that later) and for the Republican party, holding a “precinct convention” immediately after the primary election. Wait…I know you just rolled your eyes, keep reading.

When I was first ‘elected’ to be the chair of Precinct 3035, I thought, “No way! I put in enough time as an educator and I do not want hundreds of people yelling at me.” Well, it doesn’t work that way. Your precinct convention is held 30 minutes after the polls close at your primary polling place. You, gather a dozen or so seats together in corner, and you hold your convention. My first convention had 11 people, and four of them had my last name. Four more were neighbors who were public school educators. And, the election judge has all the directions and forms you require for your convention! Your lesson plans are ready!

What did we do at the precinct convention? Well, first we elected delegates to the senate district convention. (Check out my video where I show maps for precincts, house districts, and senate districts.) We also reviewed the party platform (Republican in my case) and adopted it with any resolutions brought forth. Here’s where it gets fun! No one had any resolutions except one person…me! One resolution stated, “We resolve that the State of Texas shall NOT use any public funds for private education.” The second resolution I proposed said, “We resolve that the Republican Party shall support and adequately fund Texas’s system of public education.” Both were unanimously passed! Those resolutions and the names of the senate district convention delegates we elected that night next went to the Tarrant County Republican Party for review.

I bet you never knew there were resolutions of this sort presented to the Republican Party. Why didn’t anyone see these resolutions after our precinct approved them? It’s simple. When the resolutions went to our senate district convention, the party’s Resolution Committee didn’t give them a hearing. Remember, you are fighting those who run the party. So, I made a combined resolution from the floor during our senate district convention. Even though I was told I wouldn’t get a second, I did…and the measure failed 57% – 43%. If there had been a few more delegates, the resolution would have gone to the Texas Republican Party’s state convention that summer.

This is where the conversation on education can change. Sounds like a bunch of rhetorical mish-mash to me, but elected officials look to the party platform for guidance. Delegates set the platform at the precinct level, at the county or senate district level, at the Texas political party level…and, at the national level. Those 11 propositions that you’ve seen on the Republican primary ballot this year…same thing. They are not binding, but your legislator looks to the results to justify his or her votes!

Do you see where this is going? How many educators do you think are in your precinct? I can tell you…there are plenty. More than 11? You bet! (And, you have access to the voter rolls, which you can compare to the school districts in your voter district.) What would happen if 25, 50, or even 75 educators showed up at each precinct convention and each passed the same resolutions? What if those same educators elected themselves as senate district convention delegates and then state convention delegates? You’d change the course of party politics in our state!

Is that all precinct chairs do? For many it is, but your sphere of influence just grew. For one, you’ll receive requests for donations from everyone running in your senate district. You’ll also be the first to see the nasty little rumors and comments about ‘the other candidates’ as folks from county commissioners, to family court judges and up, try to curry your favor. Most importantly, folks in your precinct look to you for who should receive their vote. Again, do you see where this is going? You can campaign for your chosen candidate, in my case a conservative Republican who supports public education. The candidate will give you all the information you need to make “block walks” around your neighborhood with friends to introduce your candidate (he or she will often go with you) and you can put together four or five educators to man an “educator phone bank” (remember the voter lists). The point is, you and a small group of your educator buddies have an inordinate impact on who is elected in your voting district.

One last thing, how do you think the Tea Party took over the Republican Party? Protests? Voting? Nope, it started at the precinct conventions. Who told me that? A Tea Party-elected legislator.

You can do this! We can do this! We must do this for the sake of children, teachers, and the soul of our state. If you want more information, or to be reassured you can actually make it happen, give me a shout at mark@tepsa.org or @tepsamark on Twitter. 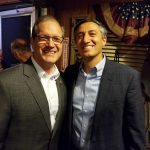 Mark Terry is a former school principal and the Deputy Executive Director of the Texas Elementary Principals and Supervisors Association (TEPSA). He serves as a Republican party precinct chair within House District 98 and Senate District 12.