Today is the deadline for filing bills this legislative session, making it an exceptionally busy week at the Texas State Capitol. Here are stories you may have missed: 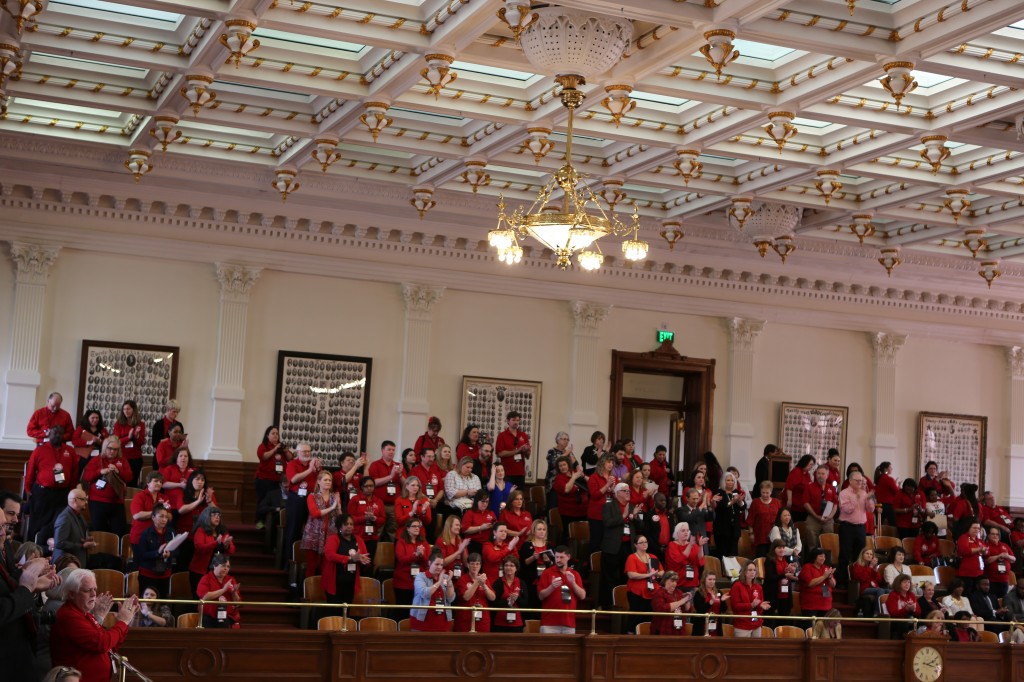 More than 400 educators visited the Texas State Capitol Monday for ATPE at the Capitol. Resolutions honoring ATPE were read in the Texas House and Senate by Rep. Dan Huberty (R-Kingwood) and Sen. Jose Rodriguez (D-El Paso) respectively as legislators greeted ATPE at the Capitol attendees dressed in red attire who were seated throughout the galleries above the two chambers. 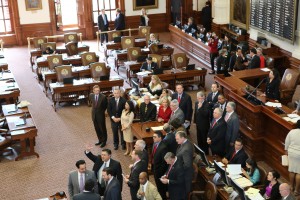 ATPE members spent the day visiting with legislators and their staffs to discuss legislative priorities such as reducing standardized testing, funding educators' healthcare needs, preventing private school vouchers, and opposing bills that would needlessly take away educators' rights to deduct association dues from their paychecks. On Sunday, ATPE at the Capitol attendees prepared for their meetings with lawmakers by learning more about pending bills and major education issues being debated by the 85th Legislature. John Kuhn, Superintendent of Mineral Wells ISD, delivered an opening keynote address highlighting the need for educators to keep their focus on what's best for students, even while many lawmakers and wealthy business interests are pursuing reforms aimed at dismantling the public education system. 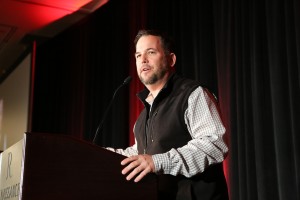 A key topic of Kuhn's speech was the ongoing push for vouchers, which despite being called by many different names such as "education savings accounts" and "opportunity scholarships" are a way to convert a public trust into a private enterprise. Countering Lt. Gov. Dan Patrick's oft-cited claim that "school choice is the civil rights issue of our time," Kuhn called vouchers a "civil wrongs movement" and akin to "fool's gold." 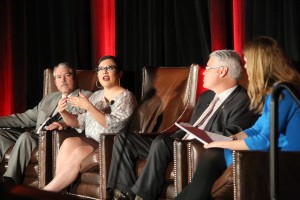 ATPE at the Capitol attendees also heard a presentation by ATPE lobbyists on our organization's legislative priorities with tips on communicating with lawmakers both in person and using tools such as ATPE's Advocacy Central. Another highlight of the event was the closing general session, which featured a question-and-answer session with a panel of legislators moderated by TWC/Spectrum News television host Karina Kling. The panel featured Sen. Larry Taylor (R-Friendswood) who chairs the Senate Education Committee, Rep. Dan Huberty (R-Kingwood) who chairs the House Public Education Committee, and Rep. Mary Gonzalez (D-Clint) who sits on the Article III Subcommittee for the House Committee on Appropriations. Their lively discussion covered topics ranging from the payroll deduction bills to the Teacher Retirement System and the state's controversial new "A through F" accountability labeling system. 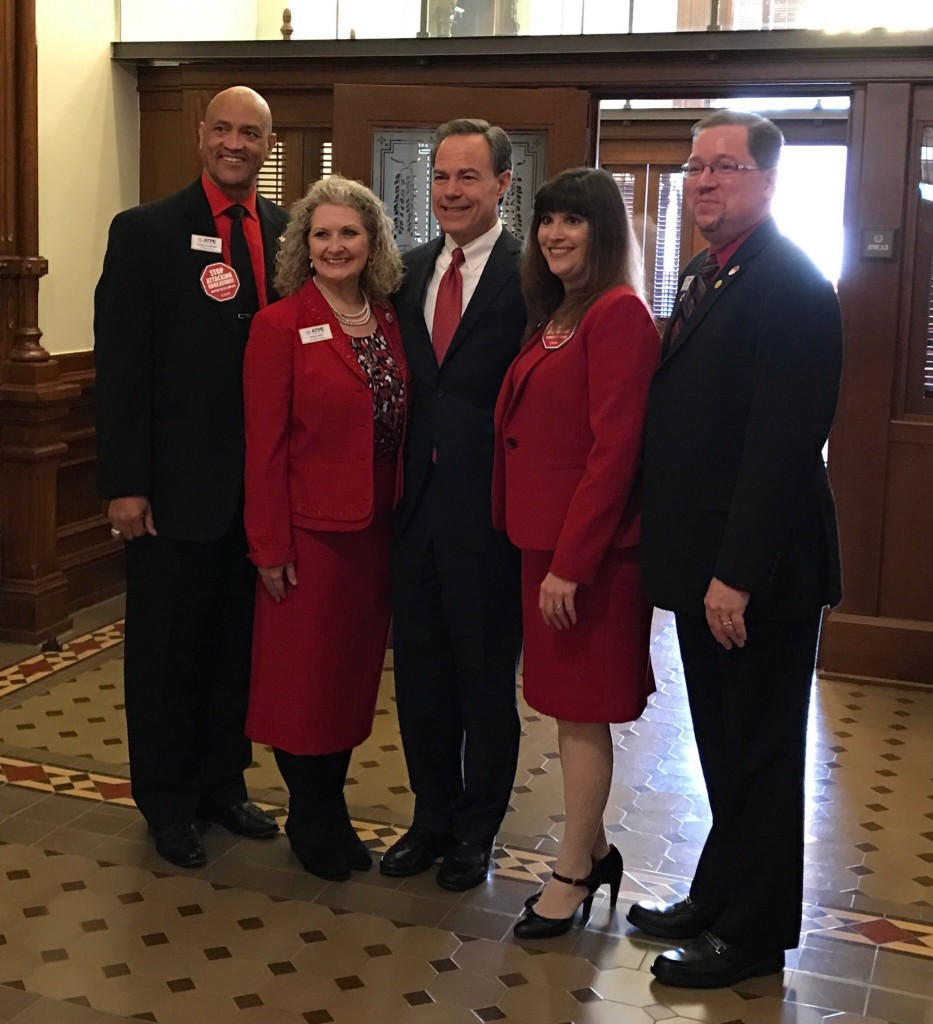 ATPE state officers met with Speaker Straus Monday The State Board for Educator Certification (SBEC) met last Friday, March 3, 2017. The board asked the Texas Education Agency (TEA) to step back on its interest in developing a new Pre-kindergarten through Grade 3 certificate for teachers. Learn more about the discussion and other SBEC items in this blog post by ATPE Lobbyist Kate Kuhlmann.
The House Public Education Committee has begun hearing a number of bills that could change the state's belabored school finance system. The legislation includes House Bill (HB) 21, a new bill filed Monday by Rep. Dan Huberty (R-Kingwood) who chairs the committee. HB 21 aimes to infuse an extra $1.6 billion into public education over the next two years. ATPE Lobbyist Monty Exter testified in support of the bill and a few others during a hearing on Tuesday. In a show of support for the House members' effort to address the complicated issue of school finance, Speaker of the House Rep. Joe Straus (R-San Antonio) stopped by the committee hearing. ATPE Lobbyist Mark Wiggins was also there and provided a complete report on our blog earlier this week.

Also this week, Chairman Huberty filed HB 22, a bill to modify the state's controversial "A through F" accountability ratings for schools. In addition to delaying implementation of A-F, the bill would compress the number of domains from five to three and prevent schools from receiving a single overall grade. No hearing has been set yet for the bill.

With the passage of today's 60-day mark for the legislative session, more bills will be eligible for floor consideration now, which includes Sen. Joan Huffman's anti-educator SB 13 that has already made it out of a Senate committee and could be placed on the Senate's floor calendar at any time. ATPE members are urged to visit Advocacy Central and send messages to their lawmakers about this legislation and several other bad bills being considered this session.   The Texas Senate on Wednesday approved a bill designed to curb inappropriate educator relationships with students and "passing the trash." ATPE Lobbyist Kate Kuhlmann reports that among other things, Senate Bill (SB) 7 by Sen. Paul Bettencourt (R-Houston) would prohibit educators who are dismissed from their positions in one school district due to sexual misconduct from being hired at another district, a practice sometimes referred to as "passing the trash.” (ATPE testified in support of SB 7 in committee and offered more on the contents of the bill here.) SB 7 was amended on the Senate floor this week to add a requirement that educator preparation programs offer training on the topic of misconduct. ATPE supported the addition of the training provision because we hear from educators that too often the topic of appropriate student boundaries and relationships goes unaddressed with students training to enter the education profession. The Senate also added two amendments by Sen. Royce West (D-Dallas), which clarify reporting language for principals and ensure educators know how to respond when inappropriately approached by a student. Another floor amendment by Sen. Van Taylor (R-Plano) revokes the pensions of those educators convicted of certain felonies involving a student. SB 7 passed the Senate unanimously, and all 31 senators signed on as co-authors of the legislation. The bill now goes to the House for consideration.   Also this week, the Senate Committee on State Affairs held a marathon overnight hearing on Senate Bill (SB) 6 by Sen. Lois Kolkhorst (R-Brenham), one of the session's most controversial proposals to regulate bathroom usage policies of school districts, municipal governments, and other entities. The committee heard 13 hours of public testimony mostly from witnesses opposed to the bill, before voting 8-1 to send the measure to the full Senate. Sen. Judith Zaffirini (D-Laredo) was the only no vote. Those opposing the bill included all four of the state's major teacher groups, the Texas Association of School Boards, and the Texas Association of School Administrators. Many education stakeholders believe the bill unnecessarily dictates policies that must be adopted by local school boards rather than providing for local control. SB 6 is another of Lt. Gov. Patrick's top priorities for the 2017 legislative session.   Congress voted this week to freeze two ESSA regulations that had been finalized only recently by the Obama administration. The rules pertain to teacher preparation and accountability and are headed to President Trump's desk for final repeal approval. ATPE Lobbyist Kate Kuhlmann has more on the anticipated repeal here. 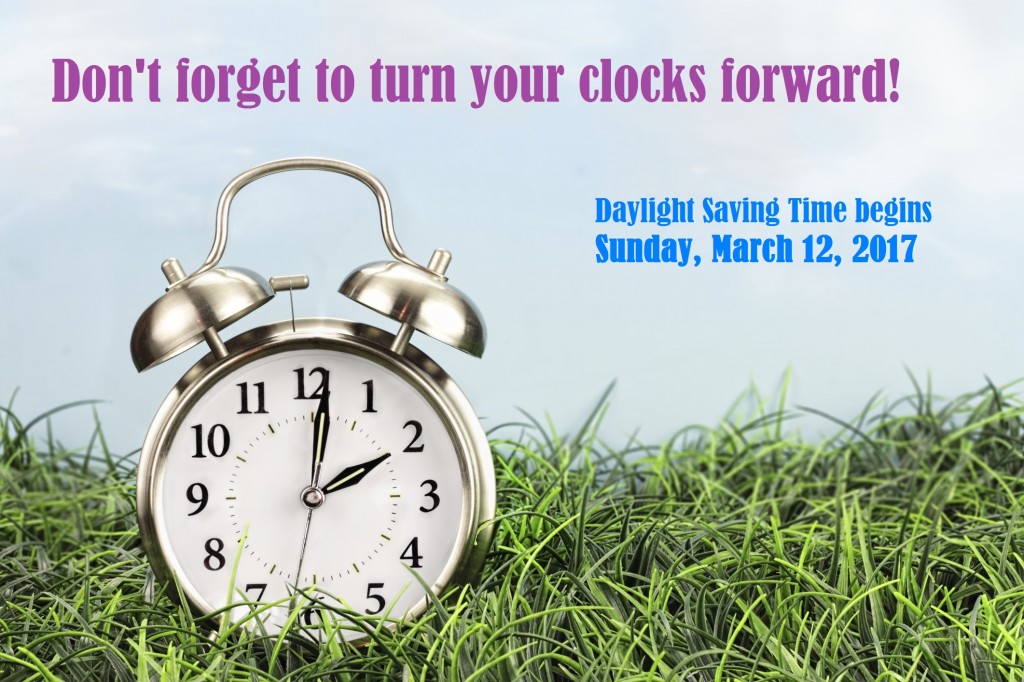