From The Texas Tribune: Analysis: "Tax relief," maybe, but no savings for taxpayers

In the midsummer special session, Texas lawmakers will be talking about your rising property taxes again. Don't get excited: That does not mean your tax bill is going to get any smaller. 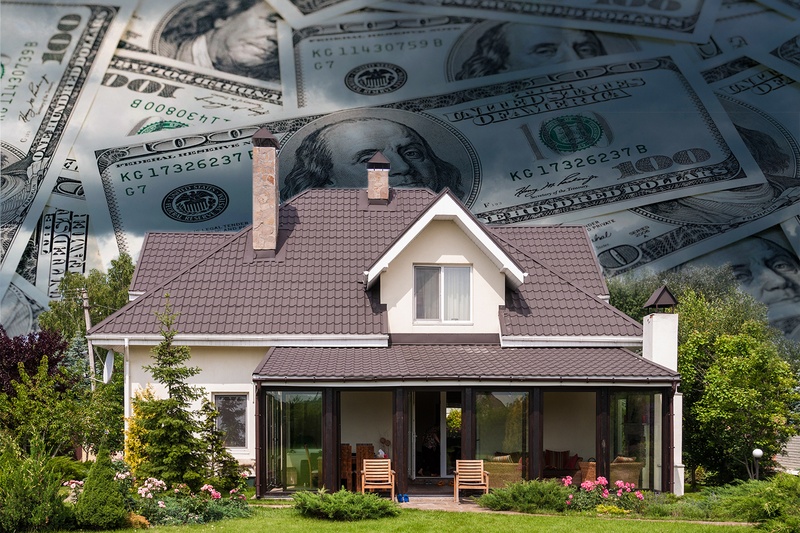 Photo from The Texas Tribune

State officials are talking once again about your property taxes. Like you, they hate those taxes. A lot.

But they’re hoping to fool you, once again, into thinking they are going to lower the price of local government and public education.

None of their proposals or their recent actions would do that.

School property taxes are the biggest part of every Texas property owners’ tax bill. They are also the only local property tax that goes up and down primarily because of what happens in Austin.

In practice, it amounts to almost the same thing.

If the state spends less money per student, the local districts have to spend more. They get their money from property taxes, so property taxes go up.

And then, state officials complain — alongside property taxpayers across Texas — about rising property taxes.

The current long slide in state funding started in 2007 — right after lawmakers rejiggered the formulas and balanced state and local funding, with each covering 45 percent of the total cost of education and the federal government picking up the remaining 10 percent.

The numbers ten years later: Locals pay 52 percent, the state pays 38 percent and the feds are still at 10 percent.

According to the Texas Supreme Court about a year ago, local property taxes and the system they finance remain constitutional. Lucky for the state that’s not a criminal court, though: Taxpayers clearly feel robbed.

State officials can feel the heat of that ire. But their new budget doesn’t address the school finance problem. They killed legislation that would have put another $1.5 billion into public education — the only bill in the regular session that would have moved school taxes, if only indirectly and only a little bit.

It wouldn’t save you any money — contrary to the rhetoric billowing from the Senate — but it could lower the speed at which your property taxes grow. It’s like promising a gazelle you can make the lions a little slower.

And their effort to limit growth in property taxes levied by other local governments failed, too. Gov. Greg Abbott has said he will put that one on the agenda of the midsummer special session. One version, passed by the Senate and apparently favored by the governor, would have required voter approval for any local property tax increases of more than 5 percent.

It wouldn’t save you any money — contrary to the rhetoric billowing from the Senate — but it could lower the speed at which your property taxes grow. It’s like promising a gazelle you can make the lions a little slower.

Texas lawmakers have replaced the idea of lowering state taxes with a new one: Complaining alongside taxpayers who want lower taxes. Actually doing something about it has remained out of reach.

They could replace an unpopular tax with a less unpopular one, but they have few options — none of them particularly lucrative. The Texas Lottery was an example of this, and it served mainly to underscore our widespread innumeracy: A surprising number of Texans thought state-run gaming would cover the full cost of public education in Texas. In fact, the Texas games earn the state about $2.5 billion every two years, about as much as taxes on alcoholic beverages and less than half as much as the (also) unpopular business franchise tax. Lawmakers budgeted $41 billion for public education over the next two years; the lottery will cover about 6 percent of that.

They could cut spending, except it has proven nearly impossible to do that in Texas, partly because the state budget is, relatively speaking, pretty tight, and partly because when you get down to it, the programs that would be cut are more popular than the tax cuts that might result.

People want roads and schools and prisons and whatnot, and the political experts who run the government — give them their due for getting into and then remaining in office — have ascertained that it’s more rewarding to keep current programs alive than to cut taxes.

That’s a safe assumption, isn’t it, since they haven’t cut those programs or whittled those taxes?

But state leaders can hear the voters, too, so they’re trying to force local governments to hold the line on taxes. They can’t provide any relief themselves, but maybe they can make someone else do it.

This article originally appeared in The Texas Tribune at https://www.texastribune.org/2017/06/12/analysis-tax-relief-maybe-no-savings-taxpayers/.