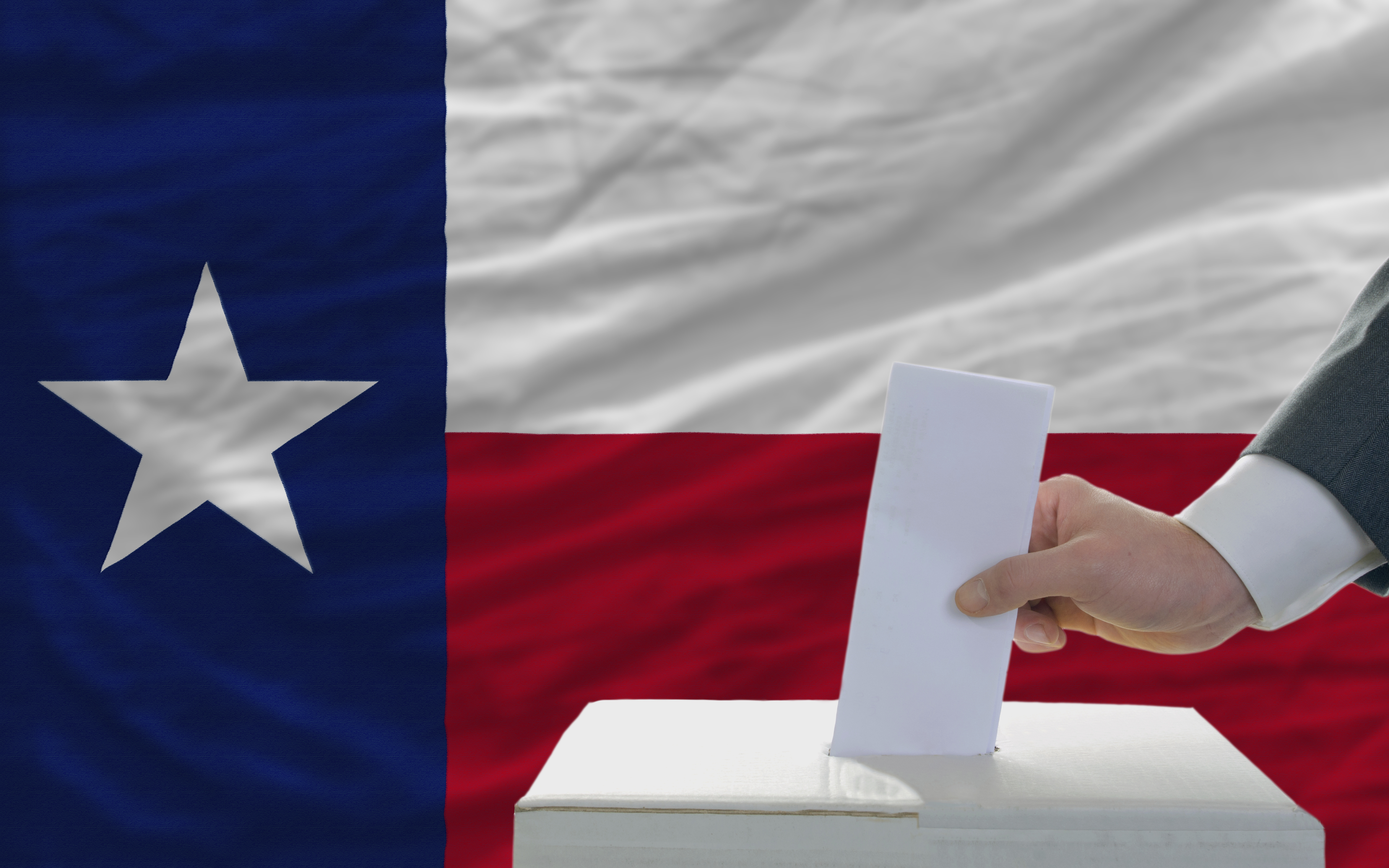 Republican Party of Texas officials have placed a voucher question on the ballot that will go before GOP primary voters in 2018. The measure is among eleven ballot proposals announced this week by the 62-member State Republican Executive Committee (SREC) that will appear on the 2018 Republican primary ballot.

The question asks if “Texas families should be empowered to choose from public, private, charter, or homeschool options for their children’s education, using tax credits or exemptions without government constraints or intrusion.”

Despite several days of testimony during the 2017 legislative session by parents, teachers, and experts explaining the negative impacts of diverting taxpayer dollars from the public school system to subsidize unaccountable private institutions, SREC members chose to characterize vouchers as something that would empower families. This is language lifted from special interest groups aimed at defunding and privatizing constitutional public schools in Texas in order to make a profit.

In reality, vouchers would result in lower-income, rural families subsidizing the tuition paid by well-off parents to private, big-city academies. Vouchers would also force disabled students to surrender their federal rights under the Individuals with Disabilities Education Act (IDEA). By reducing the already scarce resources the state is constitutionally required to provide to Texas’ 5.4 million school children, vouchers would hurt children and increase the upward pressure on local property taxes.

Furthermore, the ballot question admits that taxpayer dollars would be transferred to private businesses without any state accountability. While constitutional public schools face rigorous academic and financial accountability requirements, private schools do not. Public schools are required to hire well-trained and certified educators who pass multiple layers of background checks. Because taxpayer money is involved, public schools are required to be open and accountable to voters. They are required to accept all children, regardless of background, and provide them with resources guaranteed under state and federal law. None of these requirements apply to private schools.

“The SREC deliberated and delivered eleven propositions to place on our Primary ballot,” Republican Party of Texas Chairman James Dickey said in a statement on the RPT website. “We look forward to hearing from our voters on these issues and to sharing the results with lawmakers. Whatever the results, we will continue working towards making our principles a reality.”

Another difference is that the language on party primary ballots is drafted by committees within each political party. These questions are not required to adhere to the same neutral language standards as questions that appear on the general election ballot. This sometimes results in voters being asked misleading questions, such as the voucher question stated above. Another example of this is when 2016 Republican primary voters were faced with a question regarding payroll deduction that mischaracterized the process and which was later used by politicians promoting legislation aimed at hurting teachers and educator associations.

ATPE members and their fellow educators, many of whom are loyal Republican voters, spoke loudly against attacks on educators during the 2017 legislative session. The State Republican Executive Committee did not place a payroll deduction question on the 2018 GOP primary ballot.

As a voter, you can help steer the Republican Party of Texas and members of the State Republican Executive Committee in the right direction by weighing in when you cast your primary vote.

Here is the full list of questions that will appear on the 2018 GOP primary ballot: