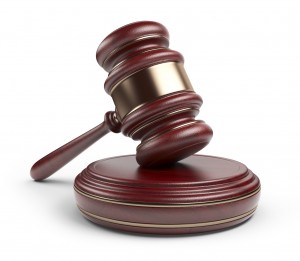 Tuesday night marked the end of the 85th Legislature’s special session, and ATPE is pleased that a number of anti-public education proposals were defeated. The legislature declined to grant Gov. Greg Abbott’s request for a private school voucher program for students with special needs, opting instead to fund state grant programs that will aid public school students with autism, dyslexia, and other challenges. Also blocked were discriminatory bills to take away educators’ access to payroll deduction for their association dues. ATPE is thankful for the educators who called and wrote to their lawmakers or visited the capitol to take a stand for educators having the same rights as other public employees and being able to continue to manage their own money as they choose.

The special session also resulted in some gains for public education through the passage of House Bill (HB) 21 by Rep. Dan Huberty (R-Kingwood). Although the Senate would not agree to the $1.8 billion in additional public school funding that the House approved or to tapping into the state’s rainy day fund, the final bill does add $563 million over and above the budget passed by lawmakers during the regular session. That extra money will help some districts facing the loss of Additional State Aid for Tax Reduction (ASATR) funds this year, provide assistance for charter school facilities, and significantly, inject $212 million into the TRS-Care health insurance program for retired educators. The Senate rejected any long-term structural changes to our school finance system, which were favored by the House, but they included language in HB 21 to create a school finance commission that will study the issue over the next two years.

The Senate approved its version of HB 21 by a vote of 25 to 6 late Monday night. The House voted 94 to 46 to accept the Senate’s version of HB 21 Tuesday evening, with a number of representatives expressing disappointment that the bill did not do more, and many who stated they were reluctantly voting for it in the interest of preserving some modest gains for the schools in their districts. Shortly thereafter, the House surprised many by adjourning sine die upon a motion by Chairman Huberty, one day before the expiration of the 30-day special session. The Senate similarly adjourned sine die a few hours later after declining to accept a House version of a property tax bill. In a press conference late that night, Lt. Gov. Dan Patrick was quick to blame the House and its leadership, including Speaker Joe Straus, for preventing more of the governor’s special session agenda from being passed. For his part, Gov. Abbott similarly complained that the House had obstructed bills, despite the fact that legislators gave final approval to bills covering half the items on the governor’s special session call.

With the governor’s signature on the bill, the next step for HB 21 will be for the Commissioner of Education and TRS board to propose and adopt rules implementing various aspects of the law. (Read more about the TRS-Care changes being considered next week in the next section of today’s wrap-up.) We’ll keep you posted on all the rulemaking developments and let you know how you can provide input to state policymakers during that process here on Teach the Vote.

ATPE Executive Director Gary Godsey said in a press statement, “We appreciate those in the legislature who fought for additional funding and structural improvements to our school finance system. ATPE looks forward to working with lawmakers during the interim to recommend longer-term solutions that will help all Texas students excel and enable us to recruit, reward, and retain the best educators in our public schools.” 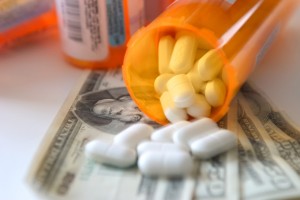 The Teacher Retirement System (TRS) Board of Trustees will be meeting next Friday, Aug. 25, to consider changes to the TRS-Care healthcare program for retired educators. As noted above, the passage of HB 21 during the special session means that TRS will have an extra $212 million this biennium to offset rising costs of TRS-Care. ATPE Lobbyist Monty Exter has been attending meetings with TRS staff to learn how the additional money will be used to help retired teachers. Check out his blog post for more on the specific changes the TRS board is expected to adopt next week.

On Tuesday, the Texas Education Agency announced the 2017 accountability ratings for school districts and campuses. The overwhelming majority of schools (95 percent) earned a "Met Standard" rating this year, and there were fewer campuses receiving an "Improvement Required" rating in 2017. Final 2017 ratings will be shared in December following an appeal period for schools seeking to change their ratings.

View the complete accountability ratings on the TEA website here. ATPE congratulates the students and staff of all our high-achieving public schools! 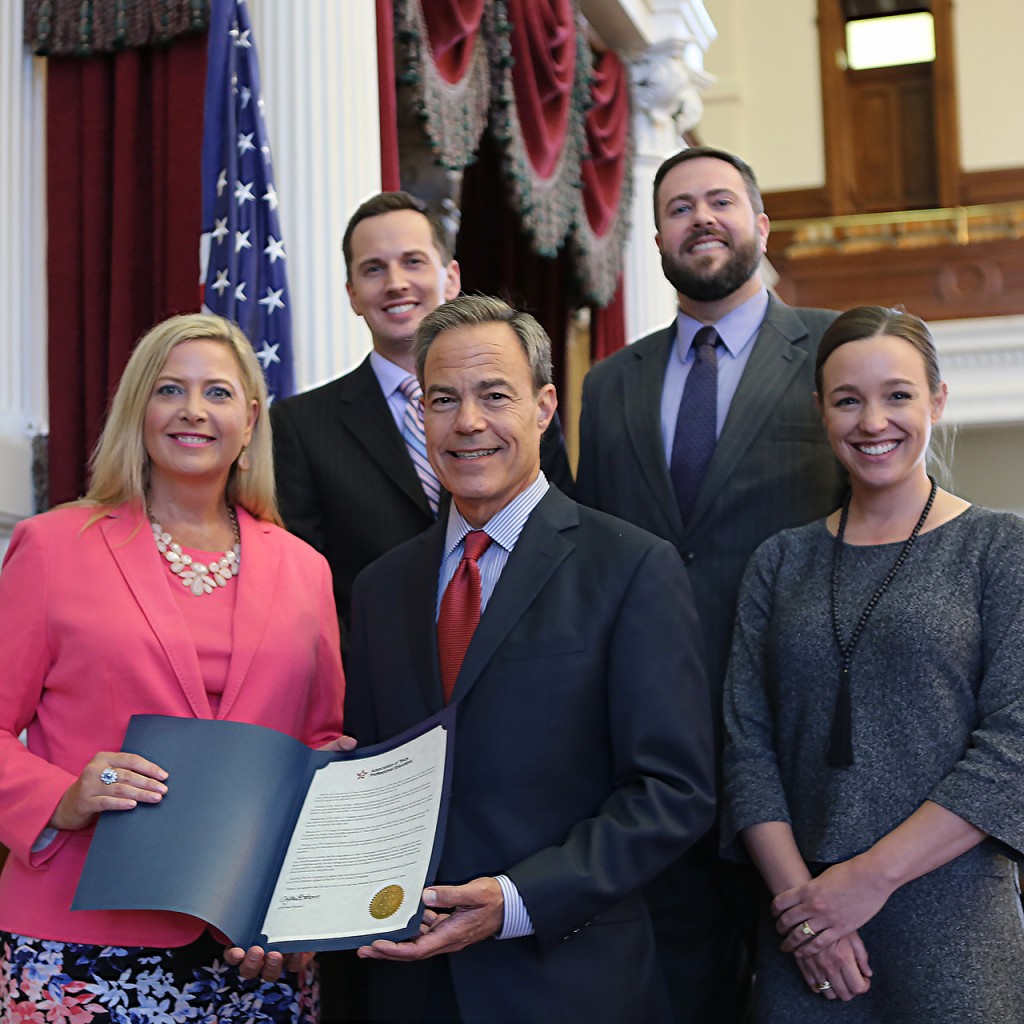